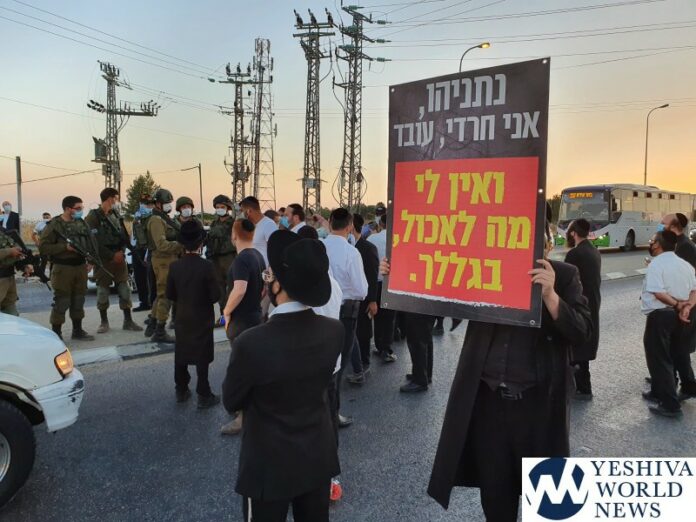 Tuesday evening saw a mass protests outside the city of Beitar on the main access road that connects the town to Tzur Hadassah in the west and Gush Etzion in the east. Protesters were enraged at the closure of the city, which they had been told would continue for at least another week.

Some held signs denouncing Netanyahu stating “I’m a Chareidi man who works, and because of you Bibi, I have nothing to eat.” Other signs read: “If you close us down you need to pay. Who will pay my salary?”

A large police force as well as IDF soldiers were sent to the scene in order to maintain order. While security forces were working to open the road, two Chareidi men were arrested.

Protesters shouted that the country has turned into a police state with no rights for the citizens.

A high-ranking official in the Health Ministry said that “Lockdowns are not punishments. We use them in locations where we have no other choice and Beitar has the highest rate of infection in Israel, so we don’t have any other choice.”

During the protest, it was made known that due to the intervention of the Mayor opposite Professor Chezi Levi of the Health Ministry, the lockdown on the city will be lifted tomorrow morning. The mayor committed to lowering the rate of infection in the city and demanded that the Ministry assist the city in evacuating those who are sick with the virus. The evacuation of ill people from the city

Large groups of police officers gathered on Torah M’Tzion street on the outskirts of Jerusalem’s Romema neighborhood in preparation for the daily protest of the closure of the neighborhood that takes place every evening on Yirmiyahu street. Thus far, no arrests have been reported there. 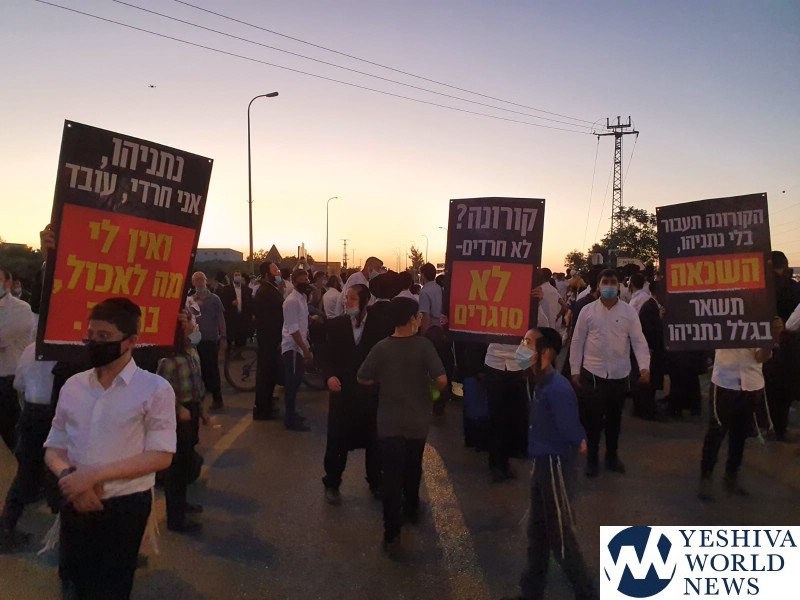 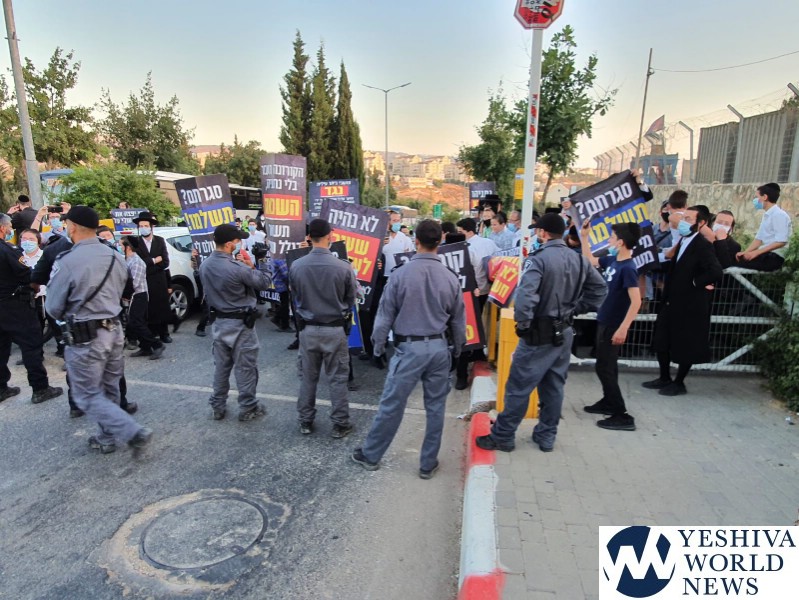 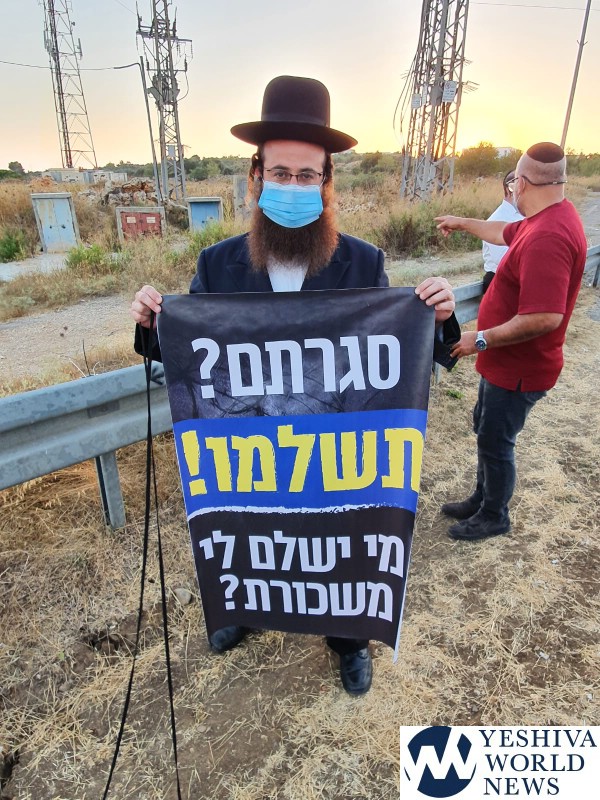 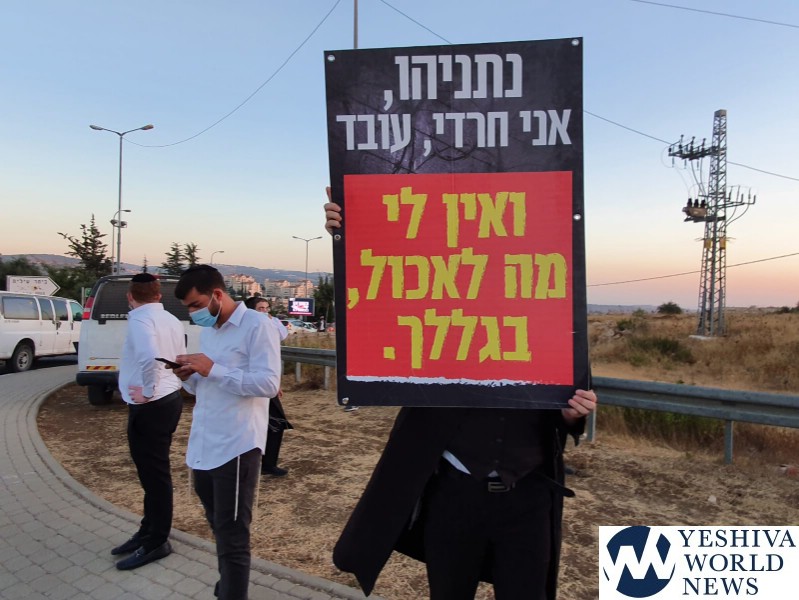 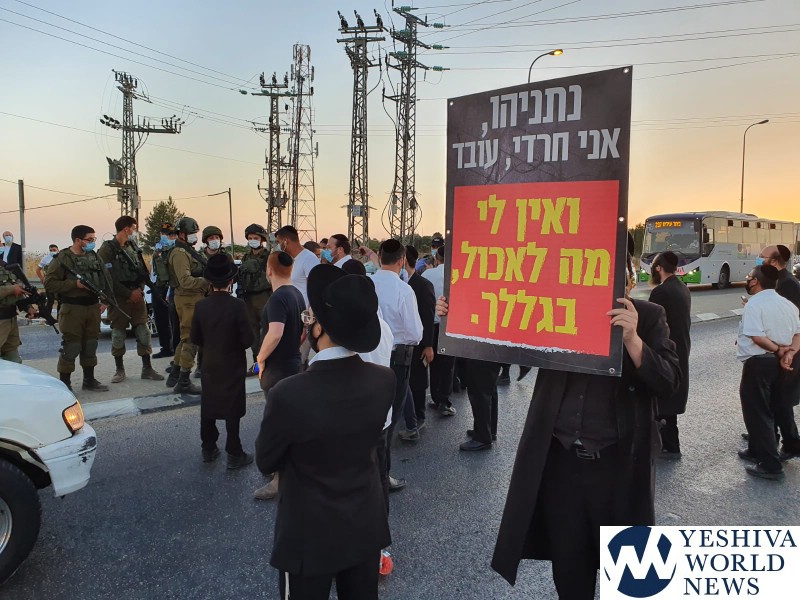