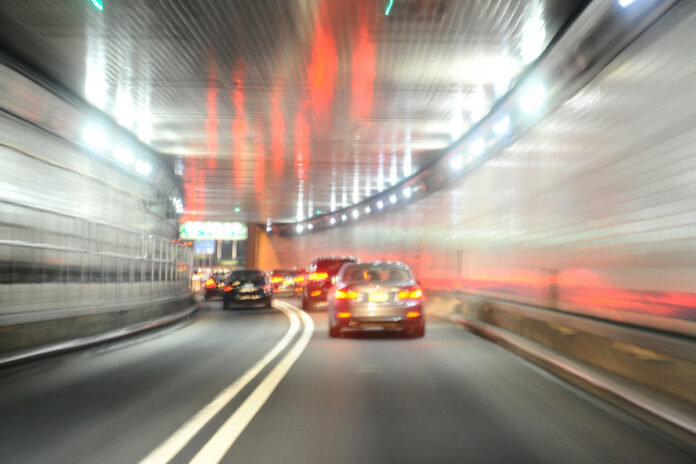 A New York motorist recorded water leaking into the Lincoln Tunnel on Tuesday evening, July 14, as he drove toward New Jersey.

Anthony Consiglio shared this video on his Instagram story as he drove through the tunnel, which runs under the Hudson River to connect Manhattan with Weehawken, New Jersey.

“Well, that’s concerning,” he says in the video.

The Port Authority, which operates the underwater tunnel said that a water main rupture was reported in a facility room in the Center Tube on Tuesday evening. It was fixed and the water was pumped out as designed.