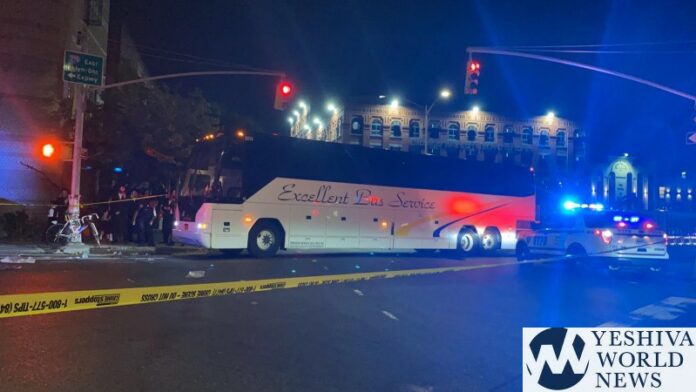 A senior assistant district attorney in the Brooklyn District Attorney’s office was fatally struck by a bus while riding her bicycle early Monday morning.

Sources tell YWN that Sara Pitts. 35,was struck by the bus belonging to “Excellent Bus” on Wythe Ave at around 12:35AM.

Williamsburg Hatzolah Paramedics rushed her to Bellevue Hospital, where she passed away from her serious injuries.

District Attorney Eric Gonzalez said in a statement posted on Twitter that Pitts had been working with the office since 2018.

“(Sarah) was a brilliant and compassionate lawyer dedicated to seeking justice,” Gonzalez wrote. “We are overwhelmed by this sudden loss.”

“She was a kind and generous co-worker who will be greatly missed,” he added. “Our sincere condolences go out to her family and friends.”

The bus driver remained at the scene and hadn’t been charged as of Monday afternoon, the NYPD said.

VIDEO & PHOTOS BELOW BY ARON BERGER 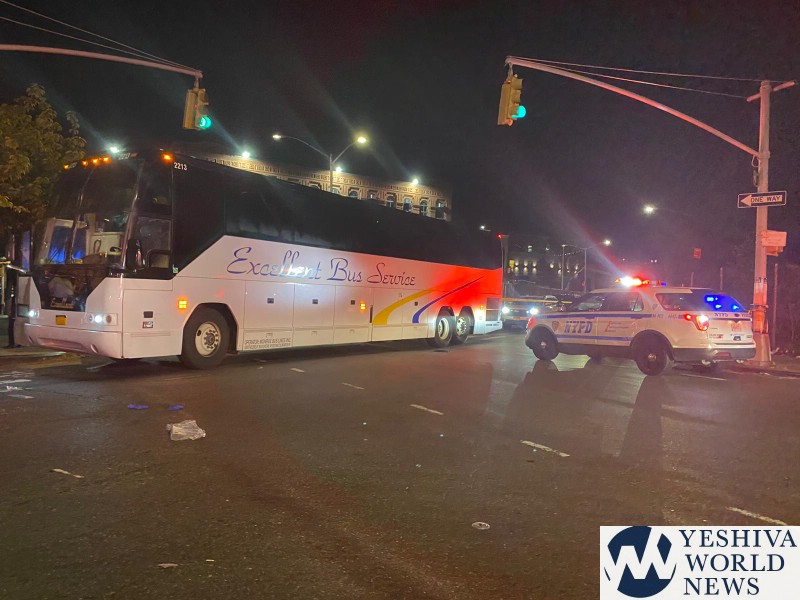 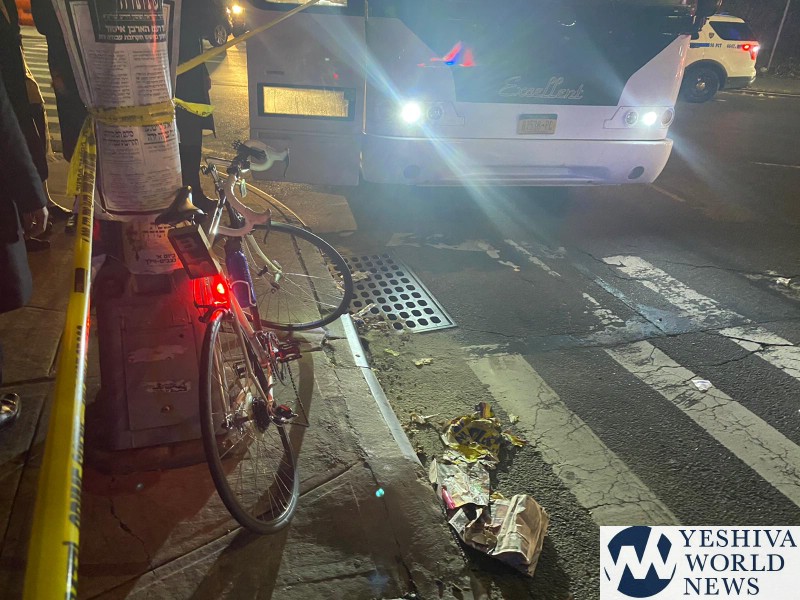 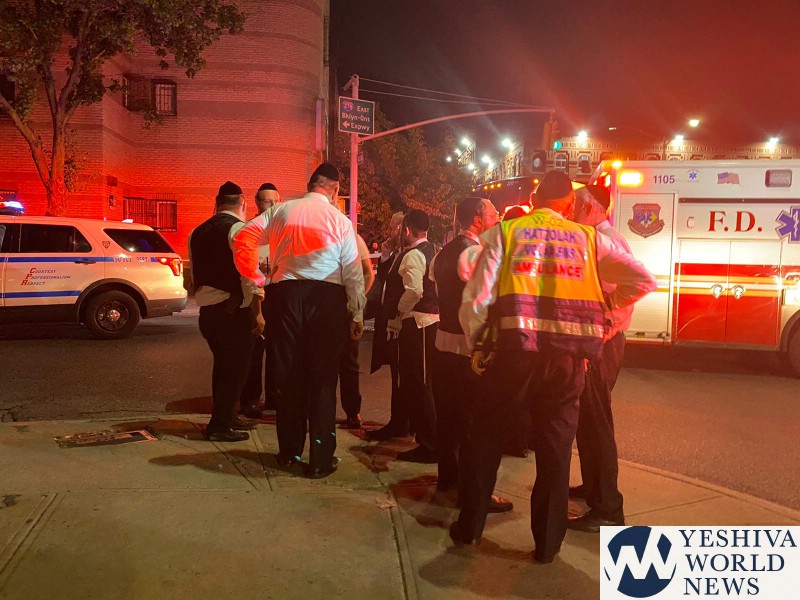 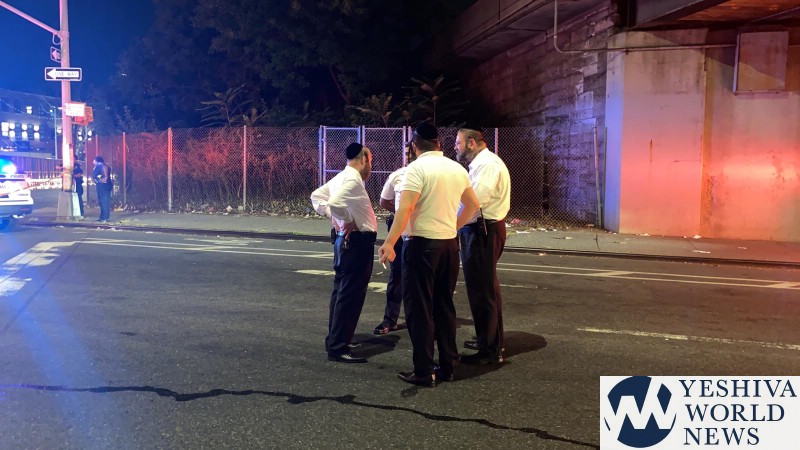 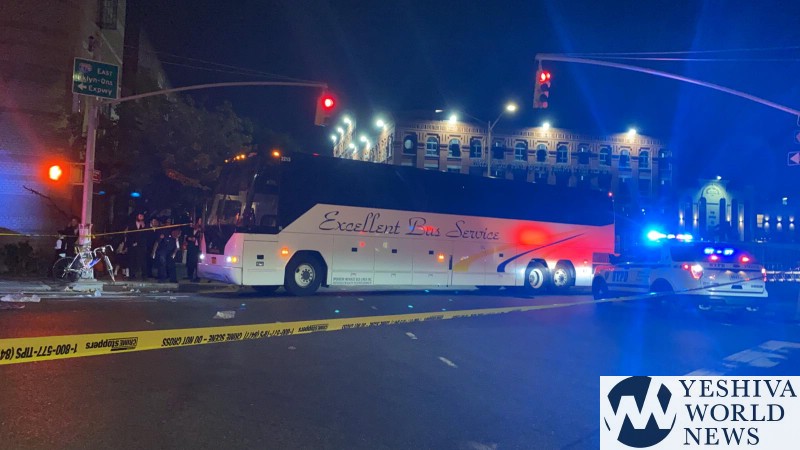 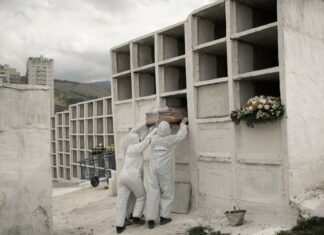 September 28, 2020 9:28 pm
0
The worldwide death toll from the coronavirus eclipsed 1 million on Tuesday, nine months into a crisis that has devastated the global economy, tested...

Wall Street Claws Back Some Of Its Losses From September