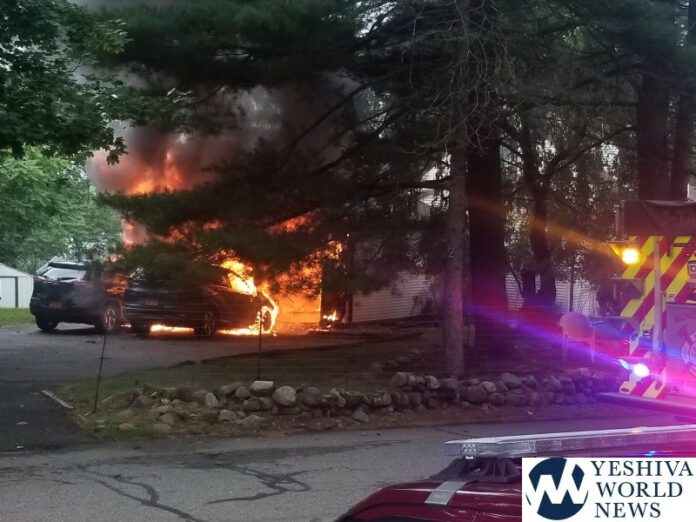 Firefighters were battling a working structure fire in a Jewish-owned home in Monsey at 2 Cardinal Lane, Thursday afternoon.

The fire department was called at around 4:00PM and found heavy fire upon arrival at the scene.

Sources tell YWN that Rockland Chaveirim volunteers along with neighbors helped rescue a person who was sleeping inside the home – who had no idea there was a fire.

There were no reports of any injuries. 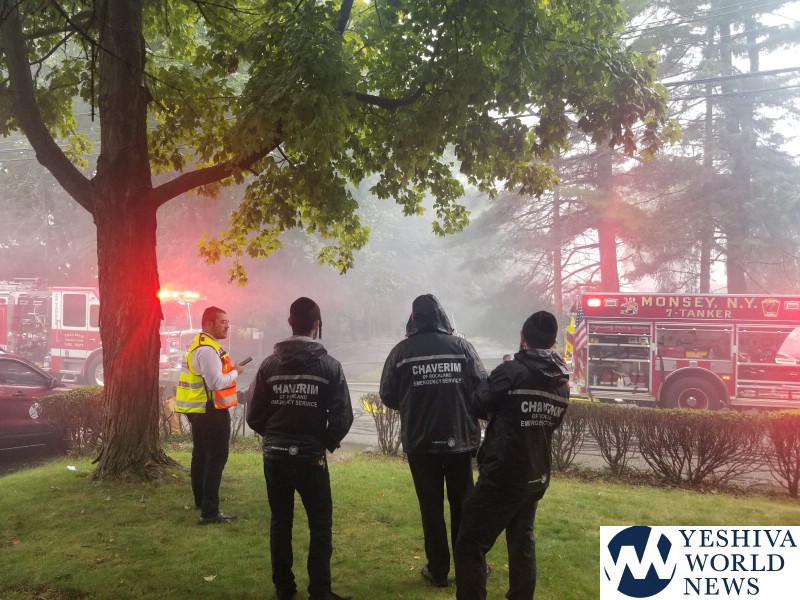 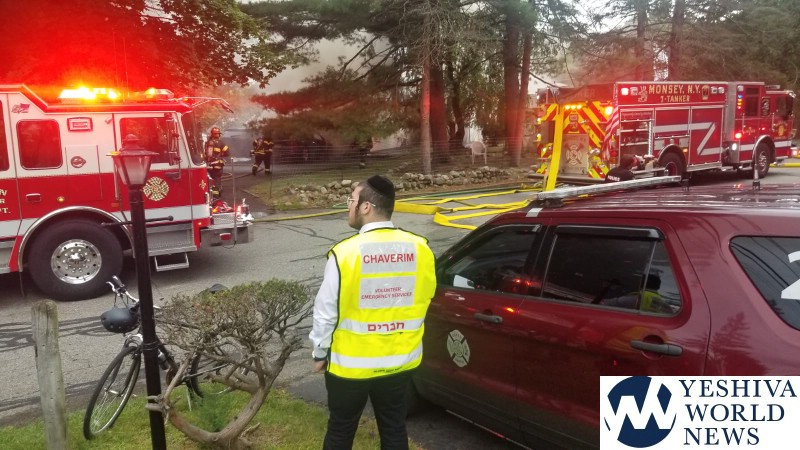