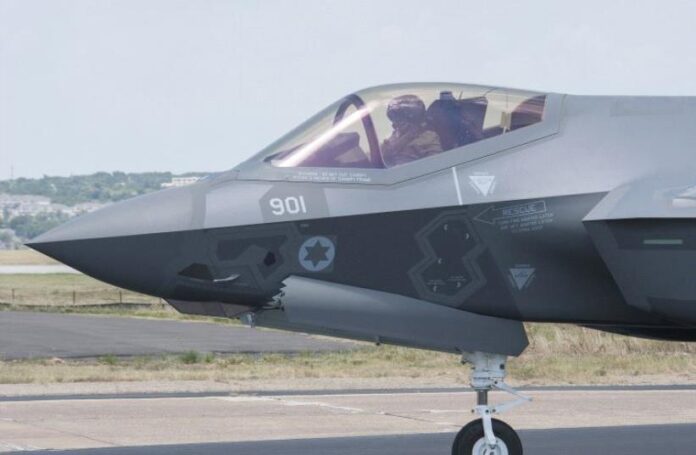 There is concern in Israel that the new Middle East peace deals could lead to U.S. sales of high-end weaponry to the UAE and Bahrain, upsetting Israel’s qualitative military edge in the region.

President Trump on “Fox & Friends” on Tuesday morning brushed off those concerns, saying he would have “no problem” with the UAE buying fighter jets.

““I know the leader very well, Mohammed, I would have no problem in selling them the F-35, I would have absolutely no problem…. I view it as an asset, not a liability,” he said, while noting it would help jobs back in the U.S.

He also said that other countries “want to come in” and that he believes the Palestinians will eventually come in too.

“You’re going to have peace in the Middle East,” Trump said.

Prime Minister Binyamin Netanyahu has previously firmly denied that the US sale of F-35 jets was a condition of the agreement and expressed his opposition to such a sale several times. “Complete lies,” the Prime Minister’s Office stated in August. “The prime minister hasn’t received such a request in recent years, and if he had received such a request, the prime minister would not have approved it.”