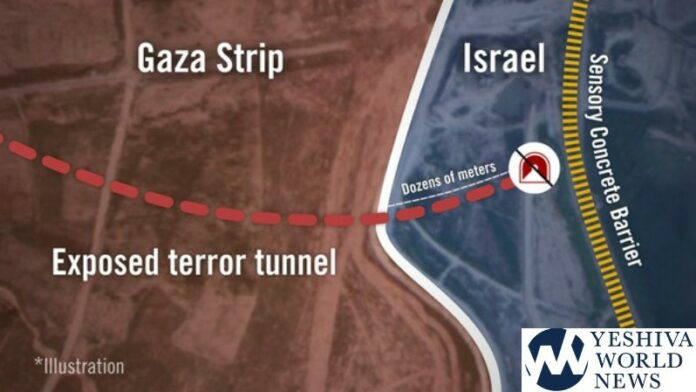 On Tuesday, the IDF discovered a terror tunnel that was in the process of being dug from inside Gaza that penetrated into Israeli territory. The tunnel was discovered by special sensors that the IDF put in place throughout the Gaza periphery as part of the new protective barrier surrounding the strip that is being built on the Israeli side of the border fence.

IDF Spokesperson Brigadier-General Hadi Zilberman told Israeli press outlets that “over the past few hours IDF forces have exposed an offensive terrorist tunnel that crossed into Israeli territory, but did not cross the barrier that is being established these days.”

“The tunnel was still in the process of being built so at no point did it pose a danger to the surrounding towns. It will be neutralized in the next few days.”

Zilberman said that it is still unclear which terrorist organization was behind the digging of the tunnel. “The IDF estimates that it was part of a relatively new operational outline, but has not yet determined who was responsible for it.”

“The new barrier, which will be completed in March 2021, consists of three sections: a wall dug dozens of meters underground, an obstacle above ground, and the technological means for locating tunnels. Most of the work underground has already been completed,” according to a statement made by the IDF Spokesperson’s Unit. 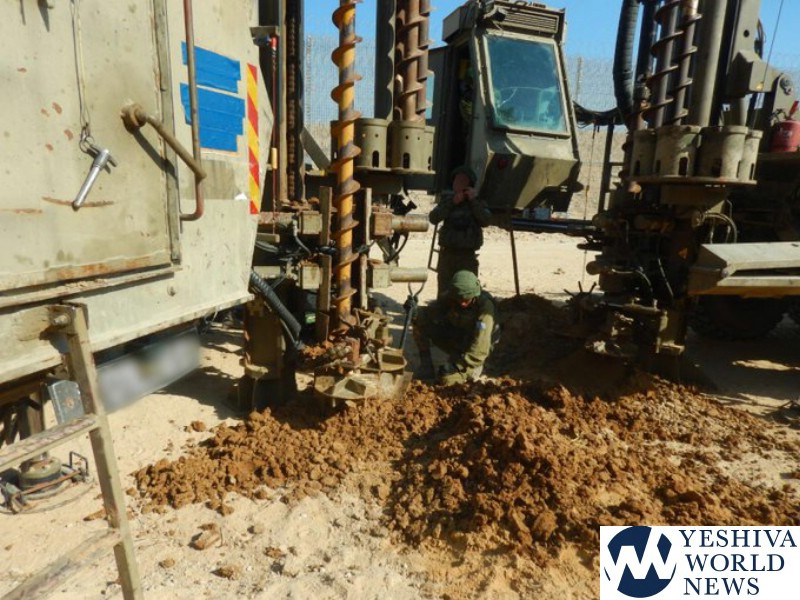 Zilberman noted that “the tunnel crossed the old fence and penetrated Israeli territory, but not the barrier that was deliberately built on the Israeli side of the border, about 100 meters away from the first fence.” 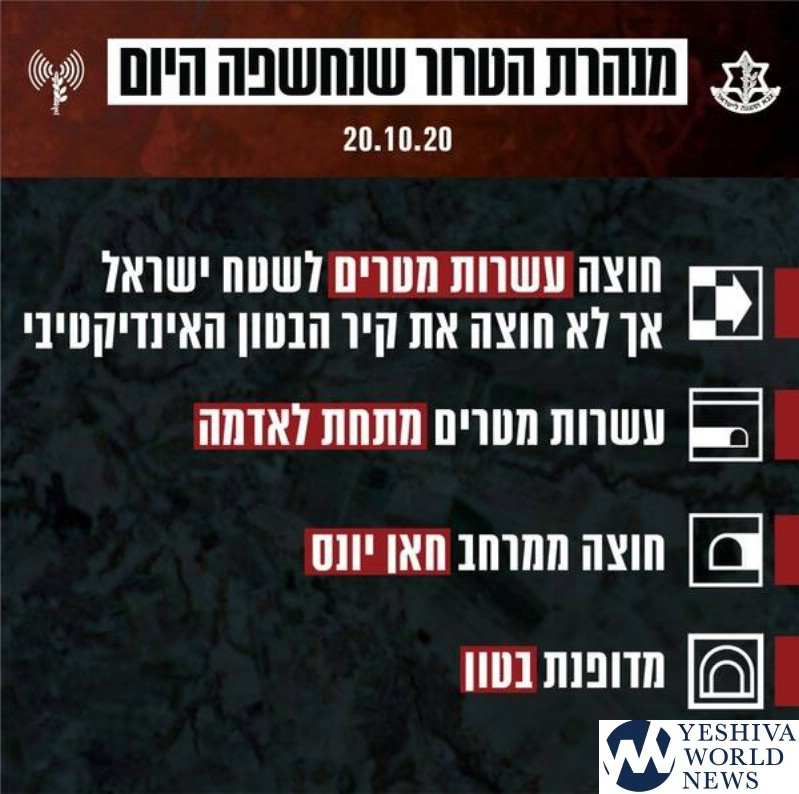 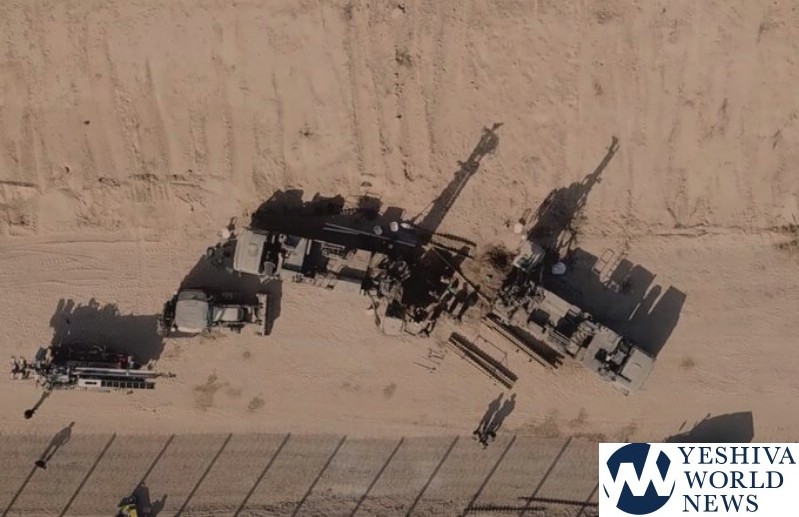