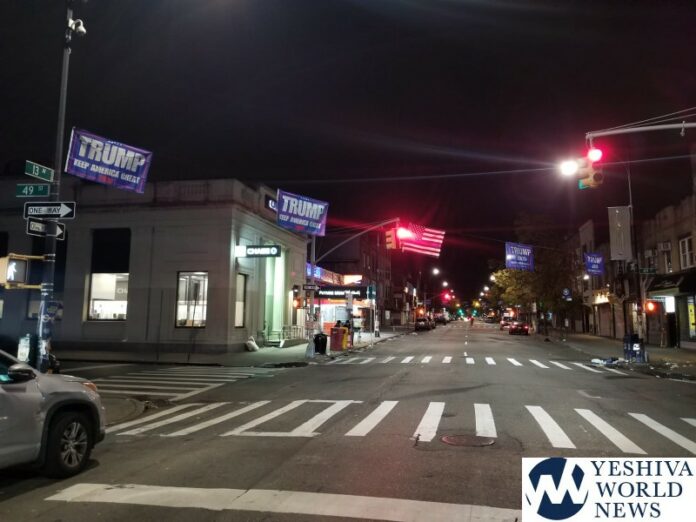 It appears the Boro Park community really wants to show the MAGA support.

Residents woke up on Thursday morning to find flags draped all across many street corners of 13th Avenue – in the heart of the Jewish community.

Flags hanging included Trump2020, American flags as well as the NYPD “back the blue” flags.

The Orthodox Jewish community overwhelmingly voted Trump in 2016, and will be doing the same next Tuesday.

See the videos and photos (by Heshy Rubenstein) below: 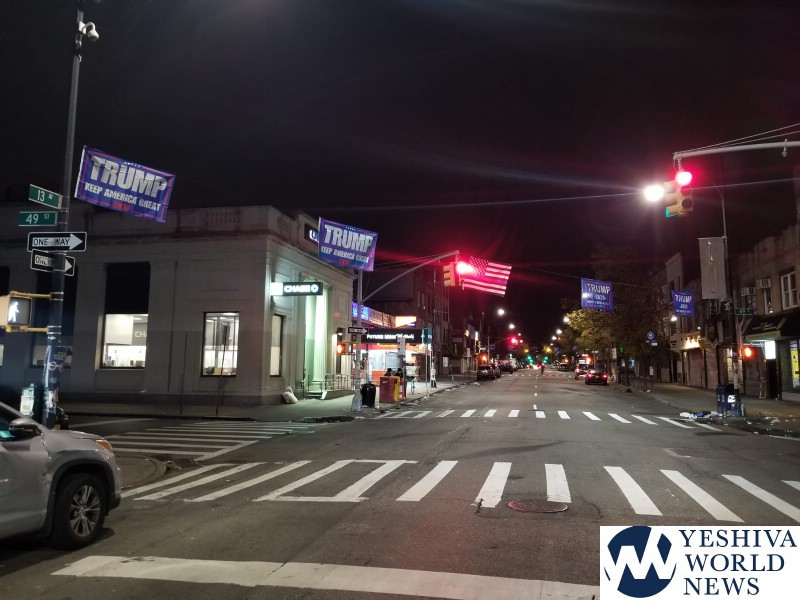 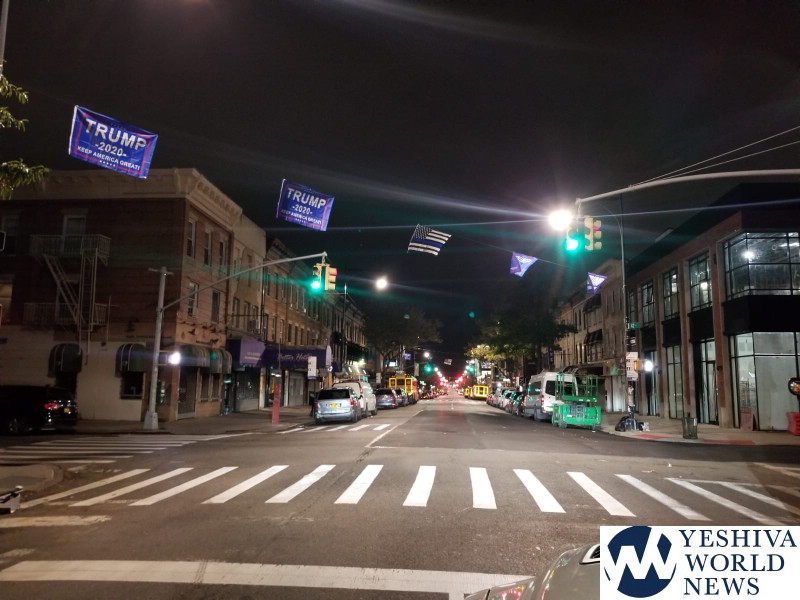 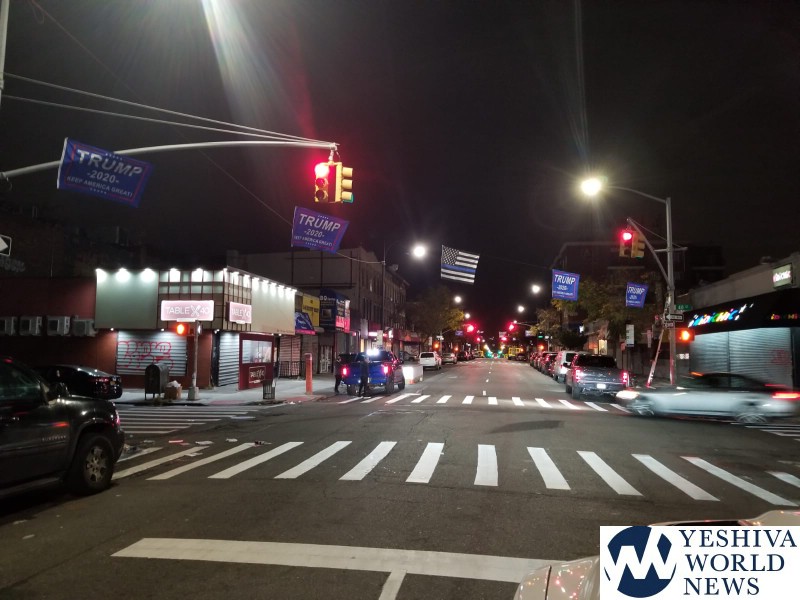