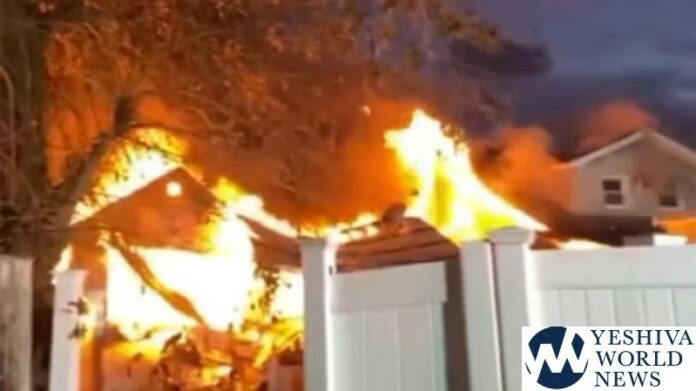 Firefighters were battling multiple homes on fire on Sunday morning, after a an apparent  gas explosion in Meadowmere – located near JFK Airport.

The explosion was reported at 15 West Avenue at around 6:00AM. It was not yet clear how many injuries were reported, but it appeared that some people did need medical attention. On person – possibly a firefighter was airlifted (see video below).

Several surrounding agencies responded, including the FDNY, to quickly put out the flames.

Several homes were reduced to rubble.

Rockaway Turnpike is closed in both directions between Brookville Boulevard and Peninsula Boulevard. 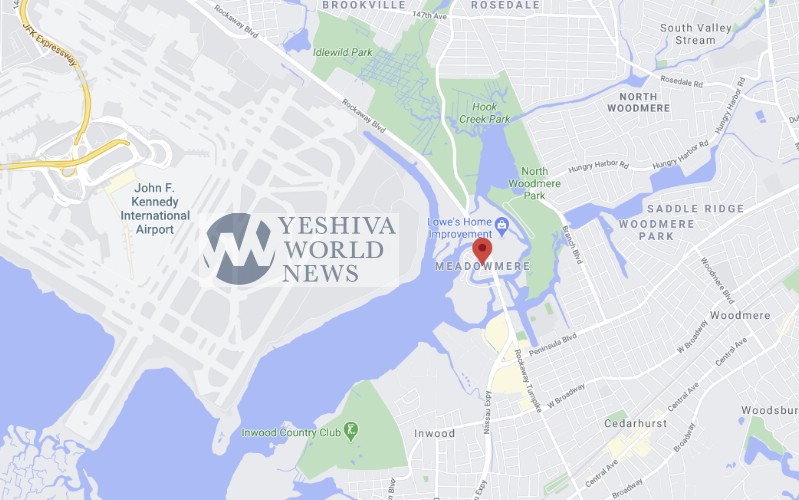