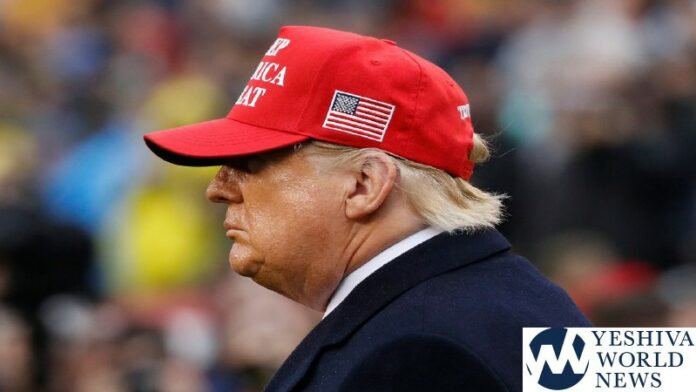 Team Trump says they have 234 pages of sworn affidavits under penalty of perjury alleging election irregularities from just ONE county in Michigan.

All types of allegations of fraud are mentioned. Here is just a sampling of the allegations: