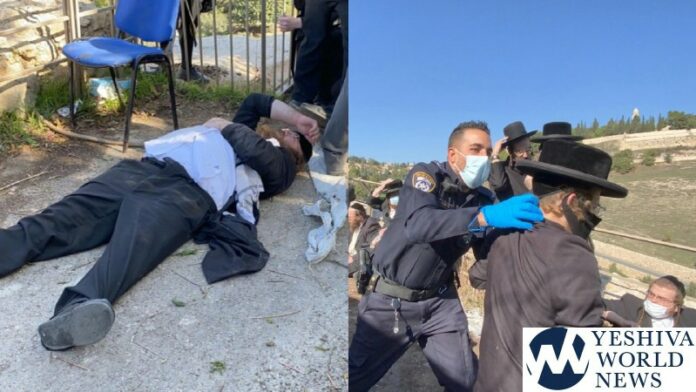 A video taken on Wednesday, depicts a police officer hitting and kicking Charedi demonstrators during a protest that took place earlier on Mount Zion in Yerushalayim. A police spokesperson said that the video only showed a part of the actual incident and that the protesters had surrounded the police officer and threatened him prior to the footage seen in the video.

However, additional footage from the protest that was released later, showed clearly, that the official response given by the police spokesperson was incorrect, and the officer in question acted violently towards the protesters even before the original footage was filmed. Photographer Yishai Yerushalmi, who filmed the violent actions of the officer, published the clip in its entirety on Wednesday evening. In the full video, the officer is seen as using violence against the Charedi protesters that was unprovoked.

During the protest, the police arrested three members of an extremist group of Charedim. The protest took place on Mount Zion at the site where a hotel complex is being built. According to the protesters, the construction work is destroying ancient Kevarim that are located at the site. 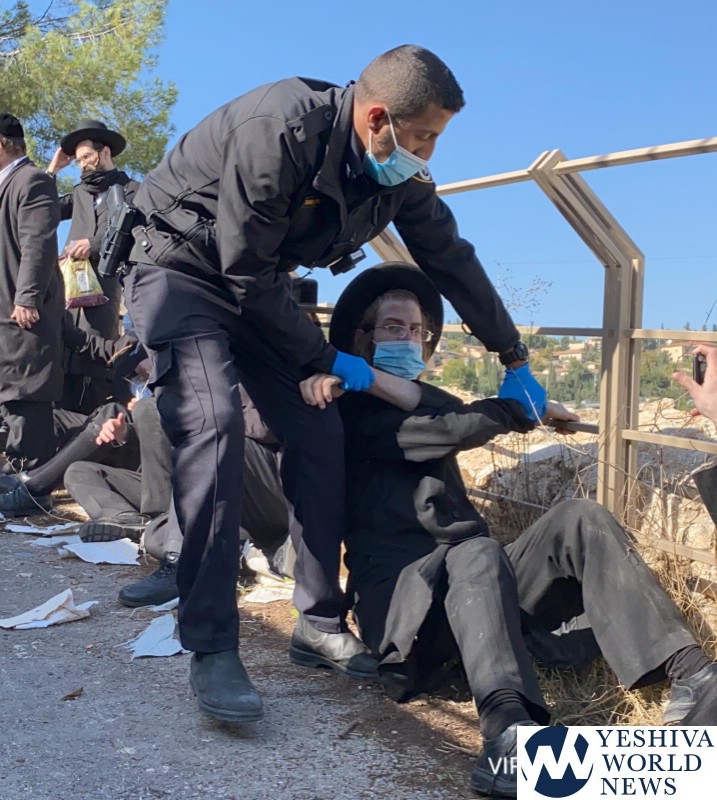 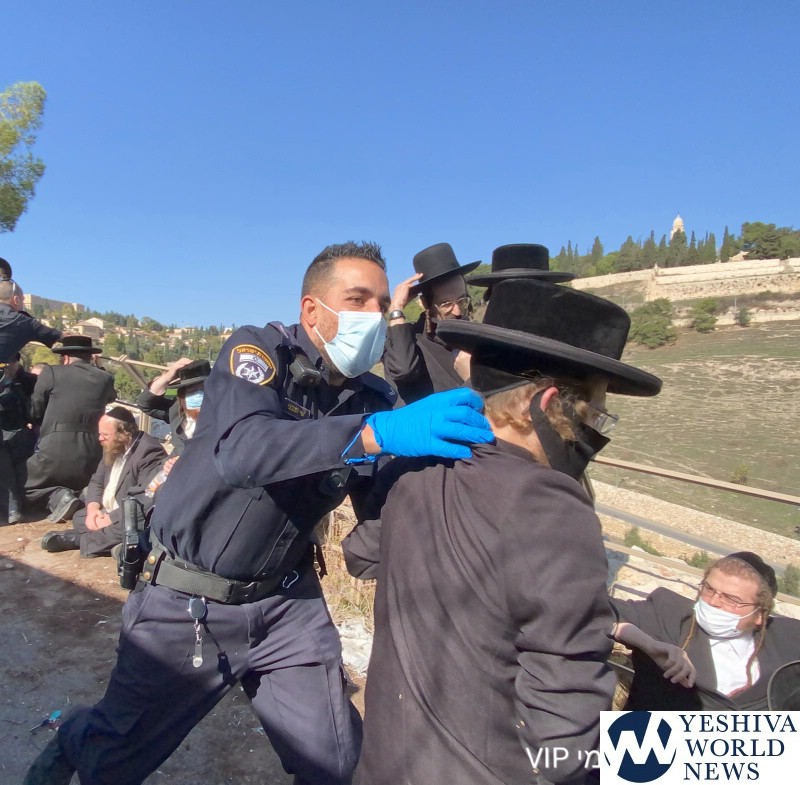 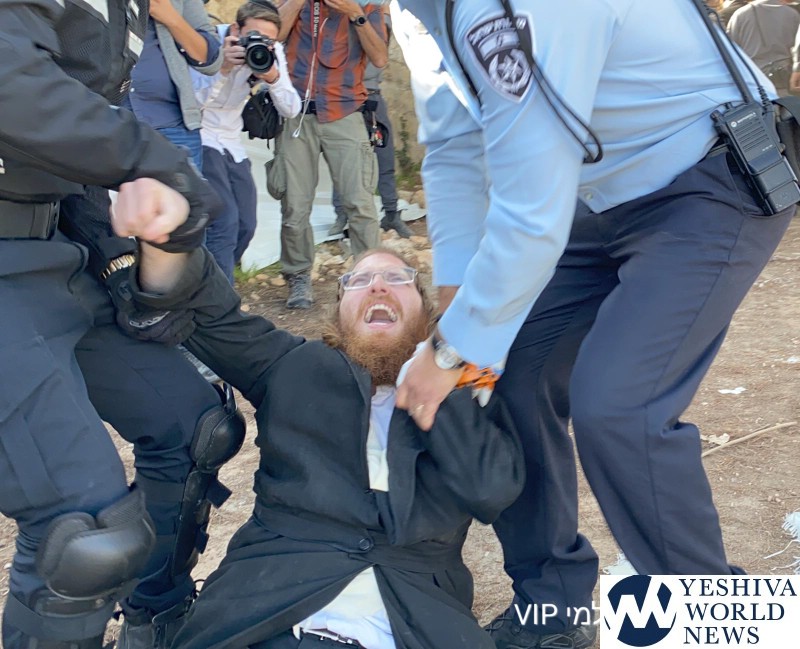 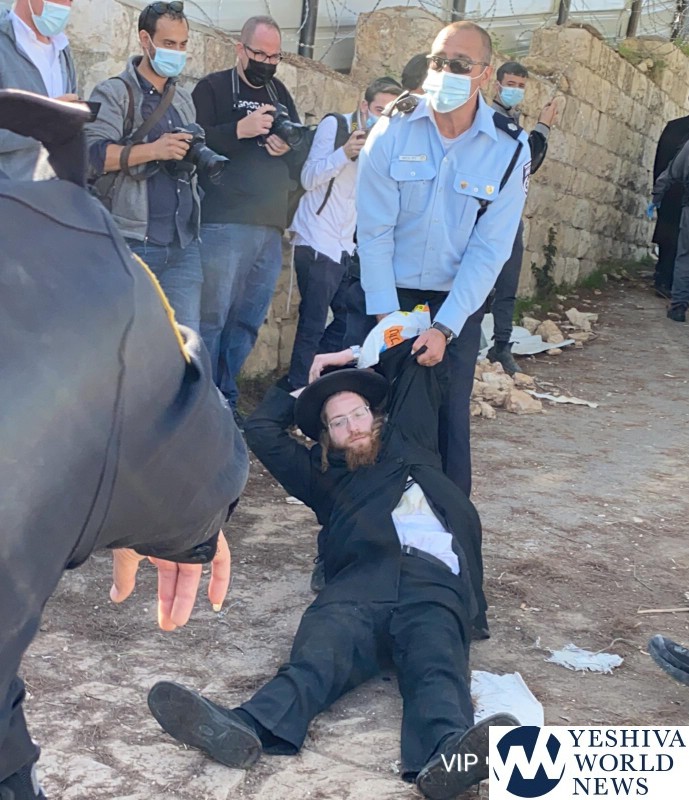 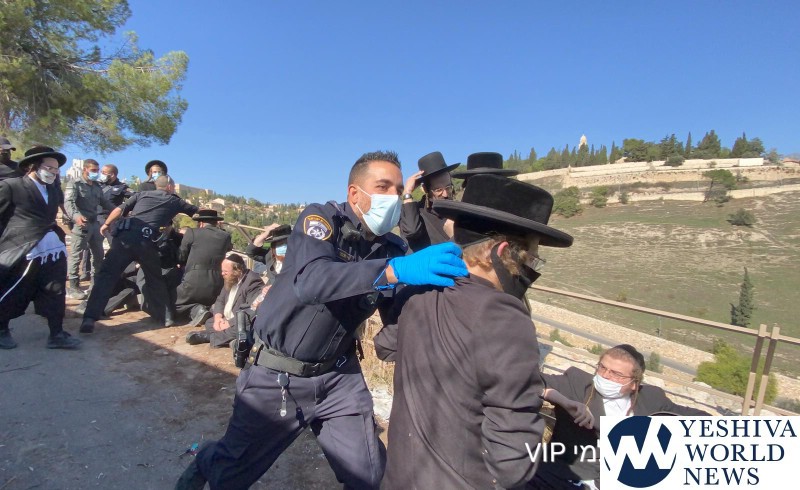 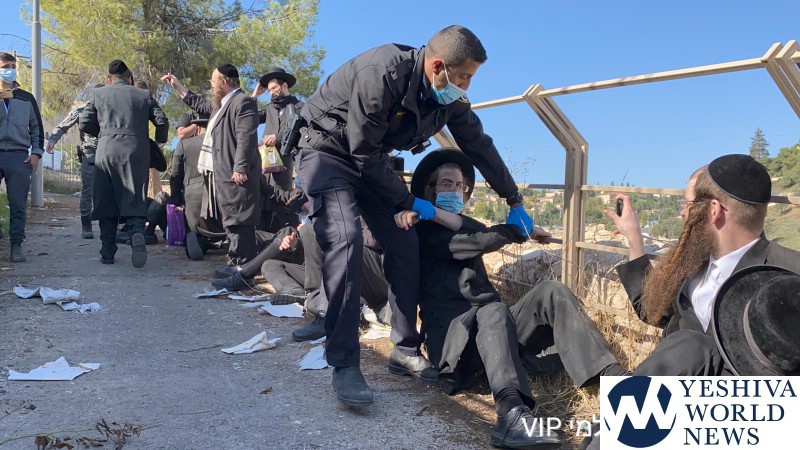 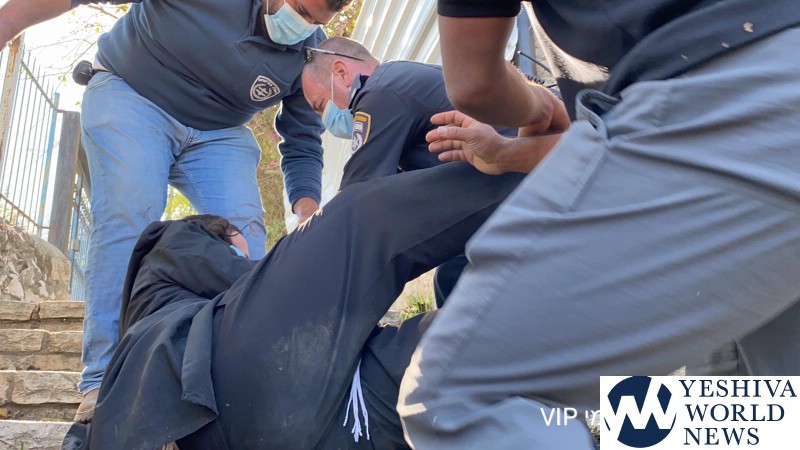 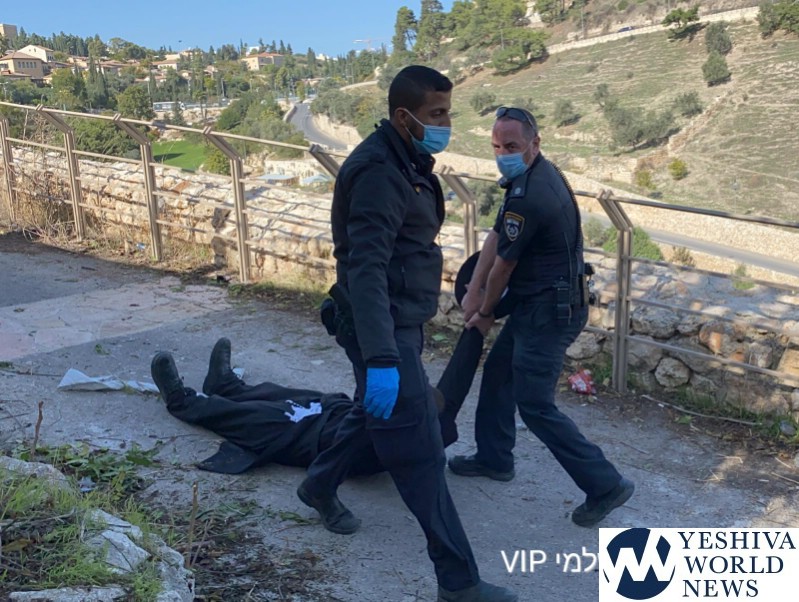 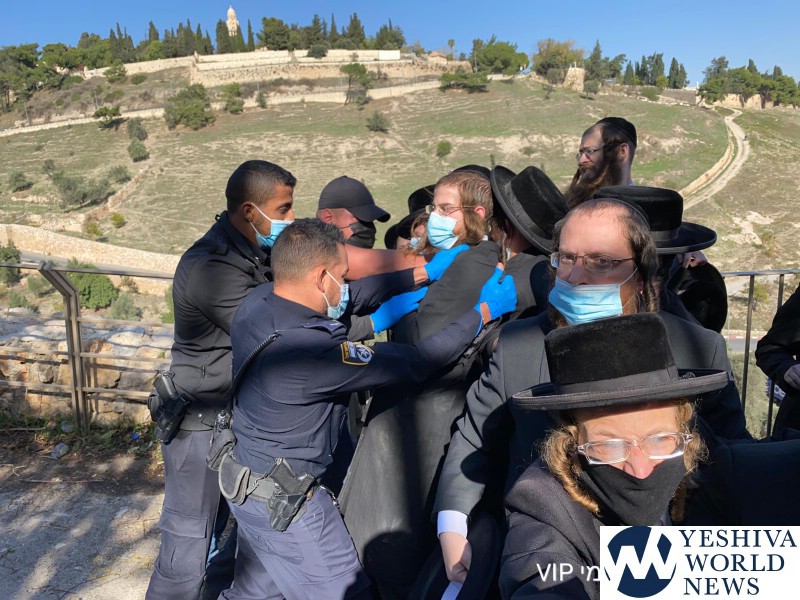 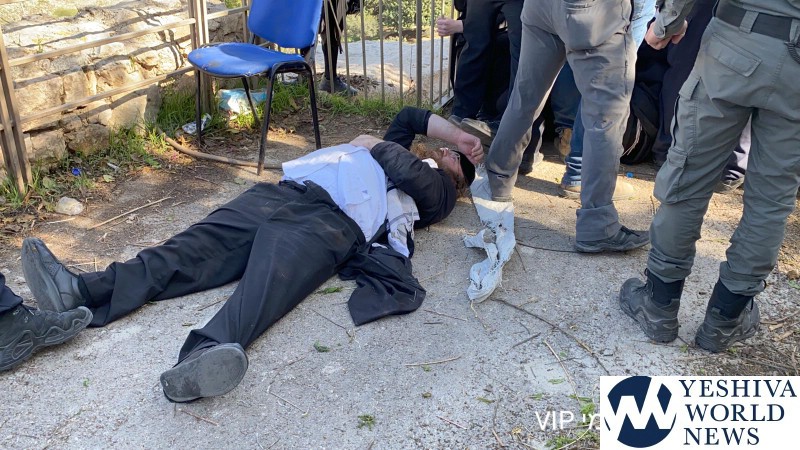