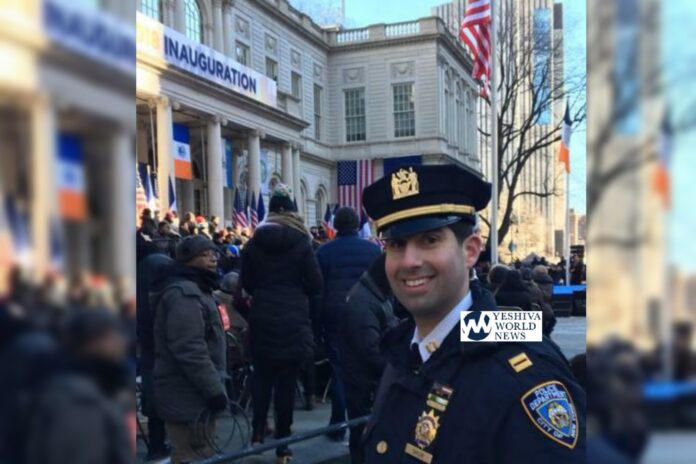 Taylor, who lives in Flatbush, was appointed around six months ago as the NYPD’s Liaison to the Jewish Community working out of Police Headquarters.

Sources tell YWN that Taylor will continue working at the Community Affairs Bureau, but in a higher position.

Taylor is an incredible person devoted to his wife, children and his job, but most of all, he continues making a Kiddush Hashem each day, as he helps thousands of New Yorkers while representing the Jewish community.