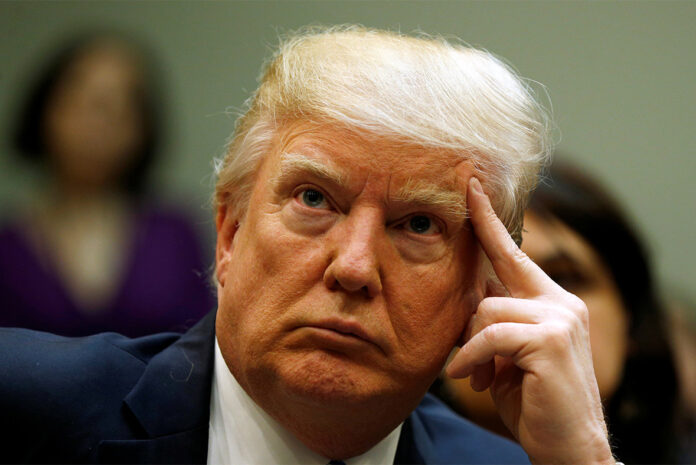 A Pennsylvania judge threw out a lawsuit that sought to prevent the state from certifying the election results in favor of President-elect Joe Biden, who won the state by about 80,000 votes.

U.S. Middle District Judge Matthew Brann in Williamsport, Penn., rejected a request by the Trump campaign for an injunction that would stop the certification of the election as the campaign seeks to overturn results is swing states across the country.

The president argued the Constitution’s guarantee of equal protection under the law was violated by the state when counties took different measures to inform voters of technical issues that arose with the unprecedented number of mail-in ballots.