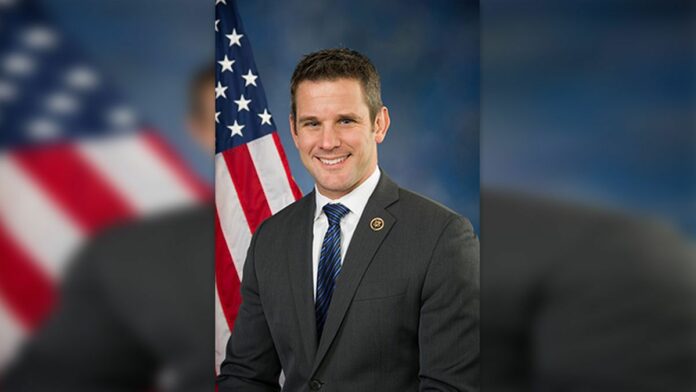 Representative Adam Kinzinger on Thursday became the first Republican member of Congress to call for President Donald Trump’s removal from office, following a day of violence and looting by a pro-Trump mob that carried out an insurrection on the U.S. Capitol Building. Lawmakers inside were certifying the presidential election results.

The Illinois lawmaker, who called on the outgoing commander-in-chief’s Cabinet to invoke the 25th Amendment to swiftly oust him from his post, described the seize of the Capitol complex as “a wakeup call” to install a new “sane captain of the ship.”

“Sadly, yesterday it became evident that not only has the president abdicated his duty to protect the American people and the people’s House, he invoked and inflamed passions that only gave fuel to the insurrection that we saw here,” Kinzinger stated in a video posted to Twitter. “It’s time to invoke the 25th Amendment and to end this nightmare.”