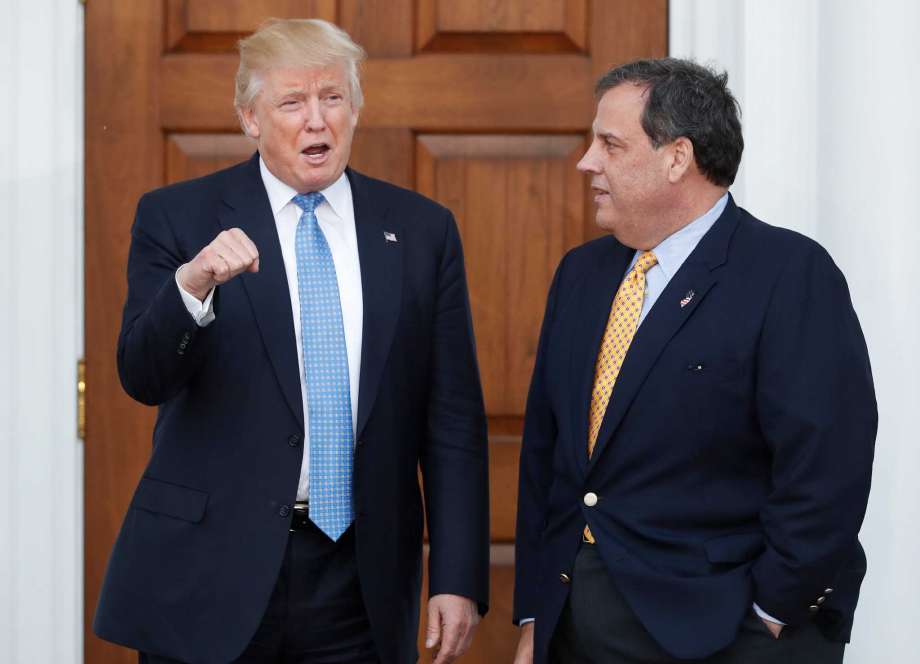 Former Republican New Jersey Gov. Chris Christie, a former U.S. Attorney and Trump ally turned on the President on Sunday and said he believed the President’s actions before supporters stormed the U.S. Capitol last week amounted to an “impeachable offense.”

Christie told ABC that Republicans in Congress would have to “vote their conscience” if an impeachment article is brought forward and “look at what happened.”

“What we had was an incitement to riot at the United States Capitol. We have people killed, and to me there’s not a whole lot of question here,” said Christie.

“I think if inciting to insurrection isn’t [an impeachable offense], I don’t really know what it is,” he said.