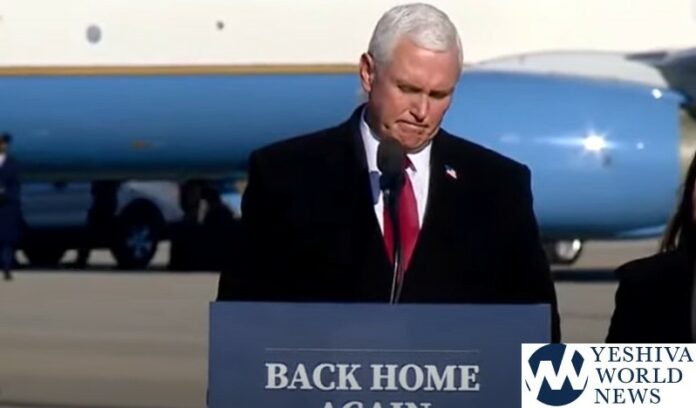 “It’s been the greatest honor of my life,” Pence said to a small group of supporters, many of whom he said he’d known for years.

Pence also thanked his staff, his family, and congratulated Biden and Harris. He then thanked former President Trump, with whom he served for four years.

“Let me also take a moment to say thank you to President Donald Trump and Melania for all they have done to make America great again,” he said. “We’ll always be grateful for the opportunity they gave us to serve.”