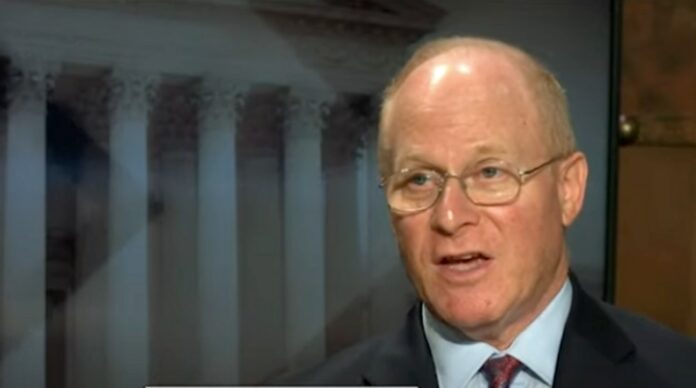 Democrats and Republicans eager to tidily conclude former President Donald J. Trump’s impeachment trial within a week may have a fresh obstacle in front of them: the biblical commandment to keep the Jewish Sabbath.

One of the lead defense lawyers for Mr. Trump has informed Senate leaders that he is an observant Jew who strictly adheres to the commandment against working on the Sabbath, and thus would be unable to participate in any proceeding that stretched past sundown on Friday or met on Saturday.

In a letter obtained by The New York Times, the lawyer, David Schoen, asked that the trial be suspended if it was not finished by the beginning of the Sabbath at 5:24 p.m. on Friday, and that it not reconvene until Sunday.

“I apologize for the inconvenience my request that impeachment proceedings not be conducted during the Jewish Sabbath undoubtedly will cause other people involved in the proceedings,” Mr. Schoen said in the letter. “The practices and prohibitions are mandatory for me, however; so, respectfully, I have no choice but to make this request.”

The letter was sent to Senator Chuck Schumer, Democrat of New York and the majority leader; Senator Mitch McConnell, Republican of Kentucky and the minority leader; and Senator Patrick J. Leahy, Democrat of Vermont, who as president pro tempore is presiding over the trial.

In a statement Saturday evening, a spokesman for Mr. Schumer said an allowance would be made for Mr. Schoen, but did not elaborate on how.

“We respect their request and of course will accommodate it,” said the spokesman, Justin Goodman. “Conversations with the relevant parties about the structure of the trial continue.”