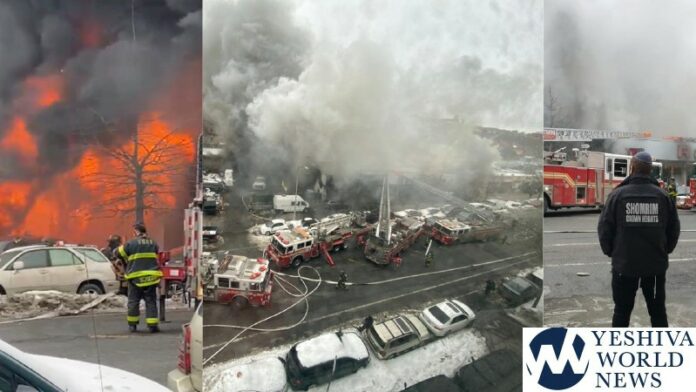 The FDNY was battling a fast-moving blaze in Crown Heights, Brooklyn, Monday morning.

The fire started at around 10:40AM at 183 Empire Boulevard near Bedford Avenue. FDNY quickly transmitted a third alarm due to heavy fire conditions.

Sources confirm to YWN that the business is a Jewish-owned mechanic shop.

There are no reports of injuries or widespread evacuations. 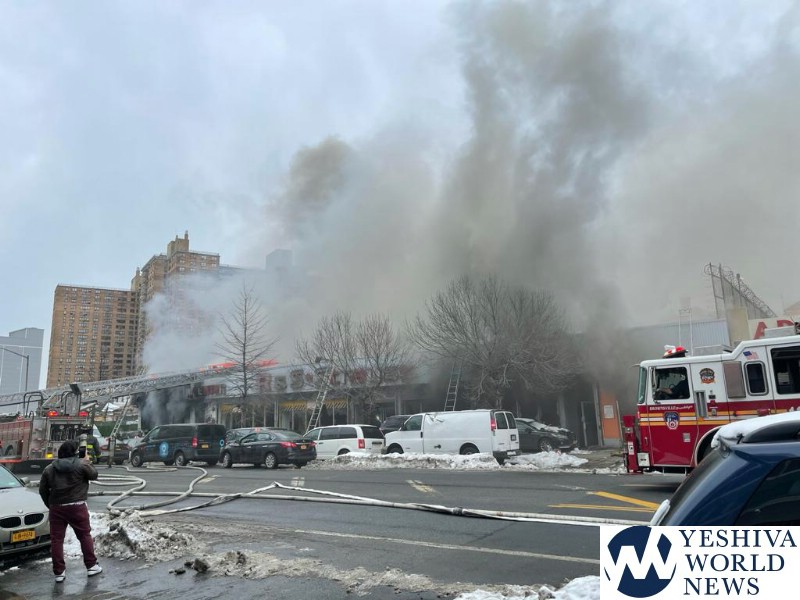 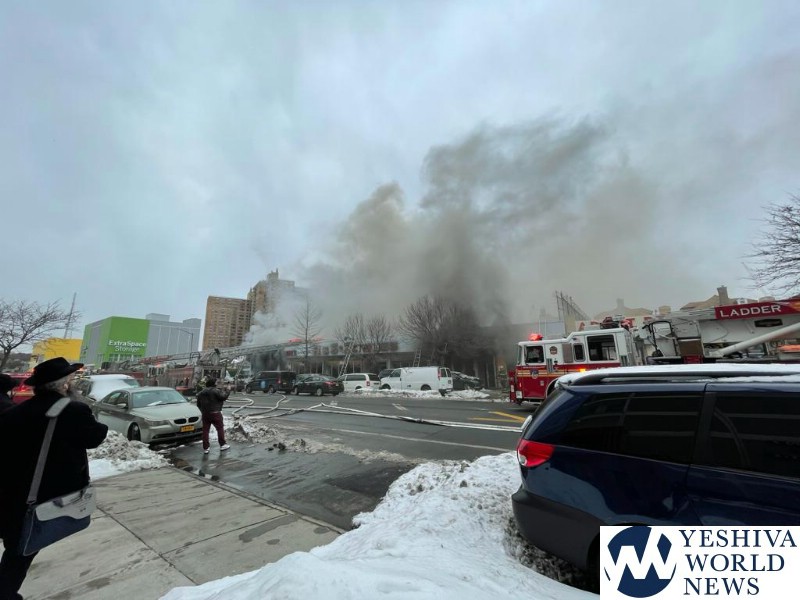 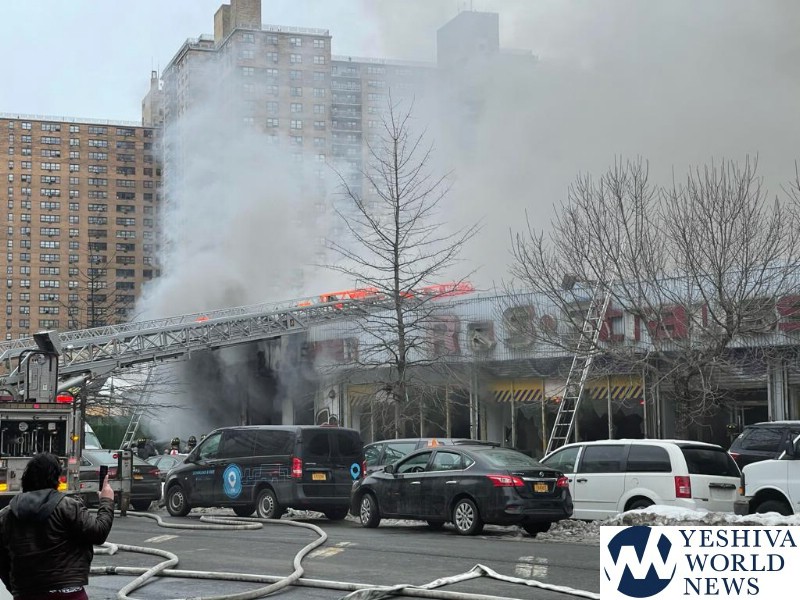 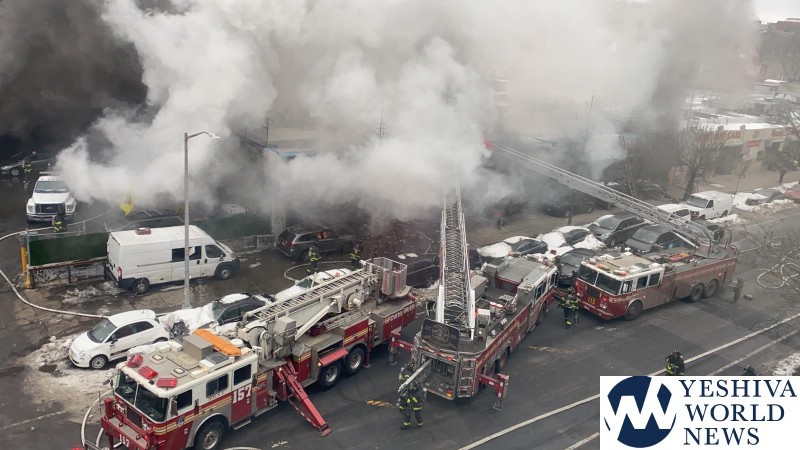 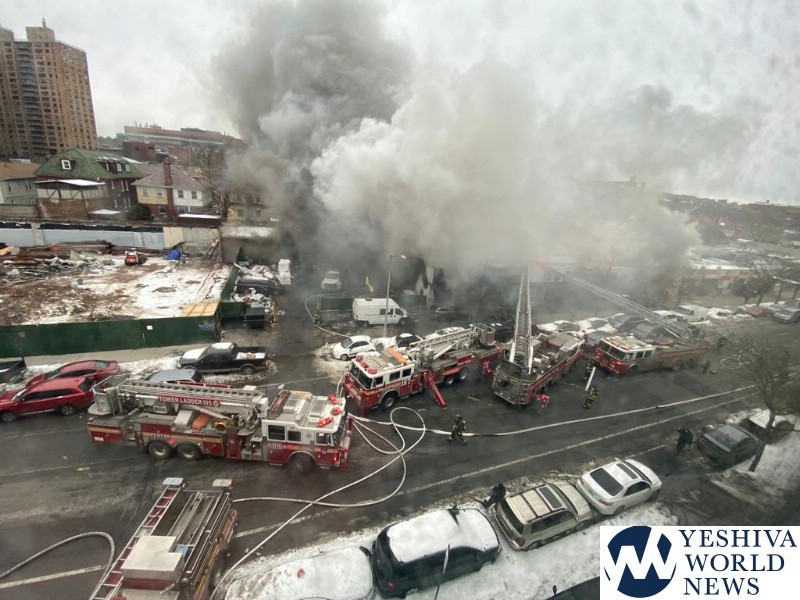 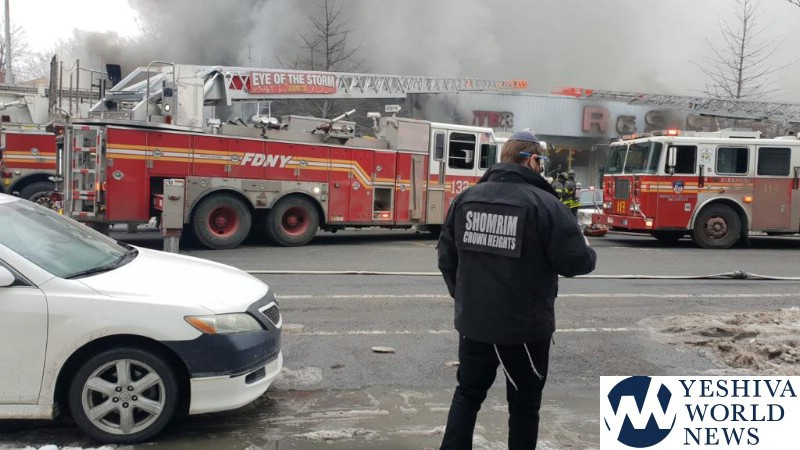 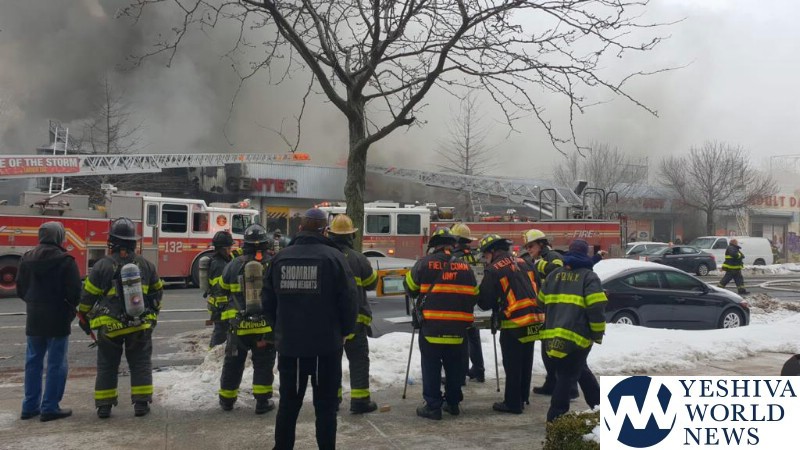 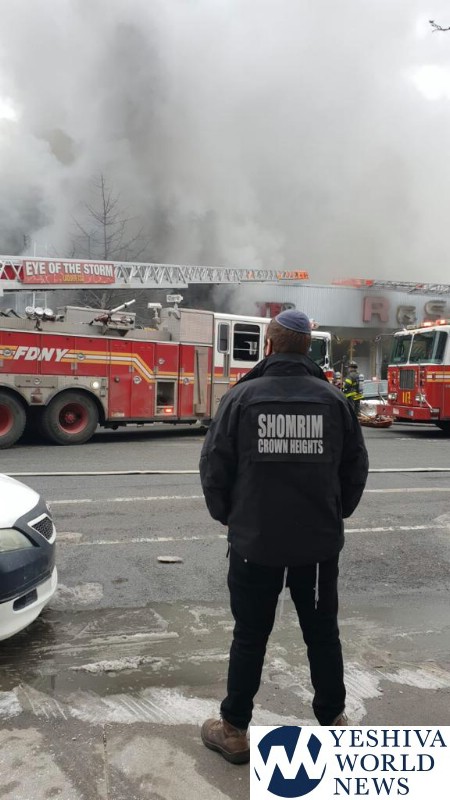 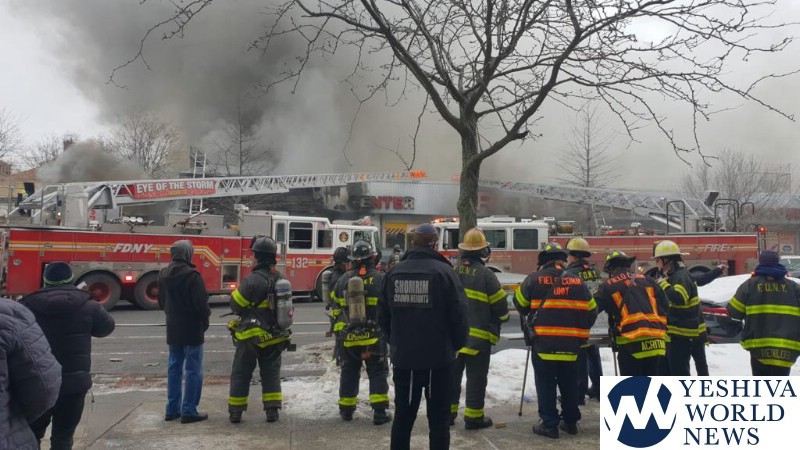 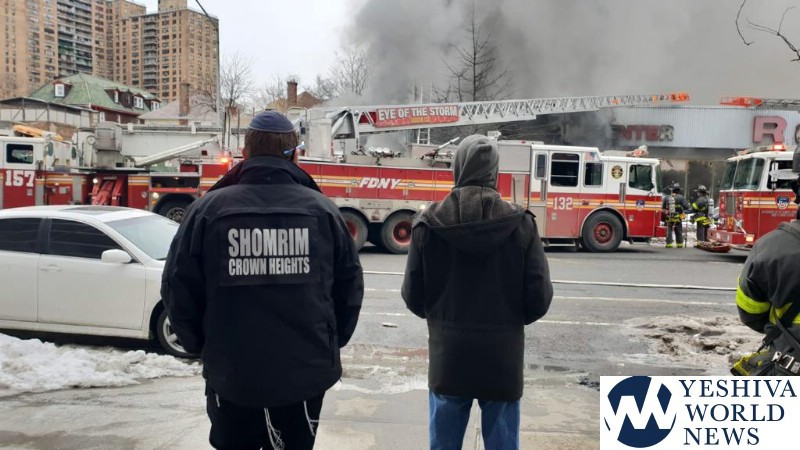 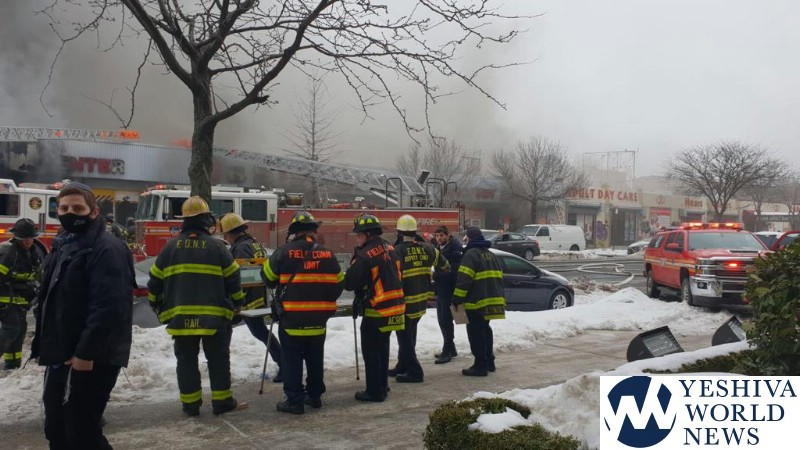