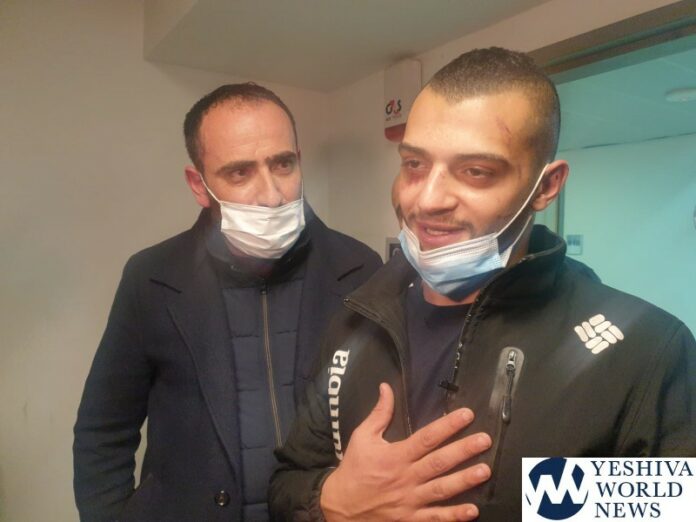 Ibrahim Hamed, the driver of the passenger van who is suspected of running over and killing Itamar Ben Abu Z”L on Sunday night in Jerusalem, was brought for a hearing on Tuesday, in order to determine whether or not his remand into police custody will be extended.

Hemed claimed that a large group of youngsters tried to lynch him while he was still in his vehicle due to the fact that he was an Arab. Hemed further claimed that the man was run over by his van, while he was attempting to escape his pursuers.

During the court proceedings, the representative from the police department admitted that Hemed was entrapped in a riot and that a throng of people attacked his vehicle. The representative also stressed that he fled the scene after he had run over Ben Abu.

According to a report by Channel 12 news, the District Attorney decided not to extend his remand in custody.

The court released Hemed later on Tuesday, without pressing charges.