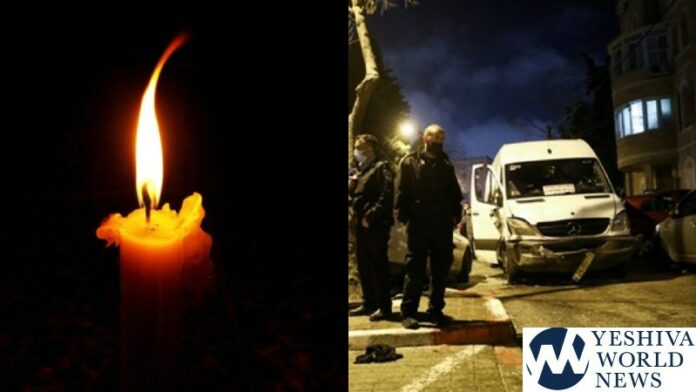 The end of a joyous Purim Meshulash in Yerushalayim ended in tragedy, as a 47-year-old man was struck and killed by a vehicle, Sunday night.

According to the latest information, it appears that a group of youngsters had blocked Shivtei Yisroel Street, and were harassing cars and blocking the road. Sources tell YWN that the group were specifically targeting Arab drivers, and were captured on video throwing bottles and stones at their vehicles.

Eventually, the group attacked an Arab driving a shuttle bus. Viral video footage shows the crowd broke his mirror and were attacking his vehicle. A crowd eventually surrounded his vehicle, and eye witnesses say they attempted to light his car on fire and smash a bottle on the drivers head. It appears that this prompted the the driver to floor the gas pedal, fatally striking a pedestrian.

The victim was rushed to Hadassah Hospital, where he was R”L Niftar.

The driver managed to get out of his vehicle and run away on foot. He was apprehended by Police, and was being questioned by authorities. 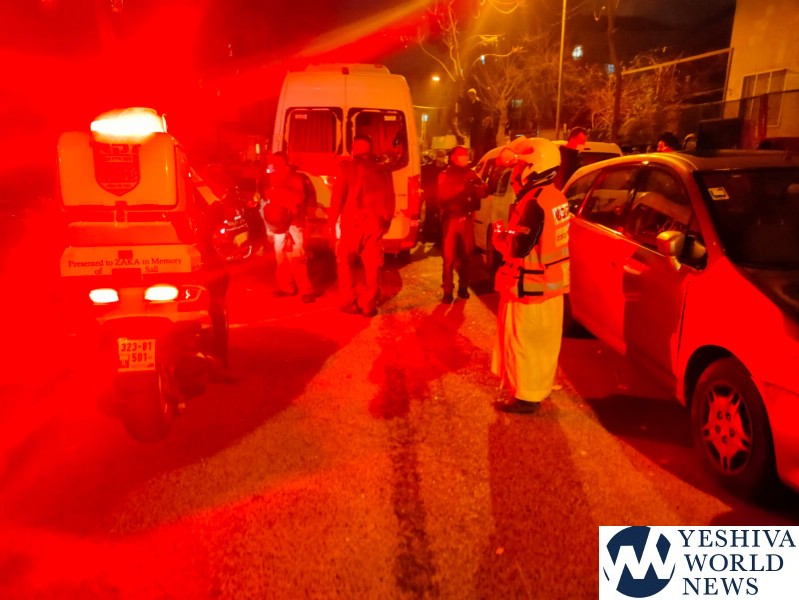 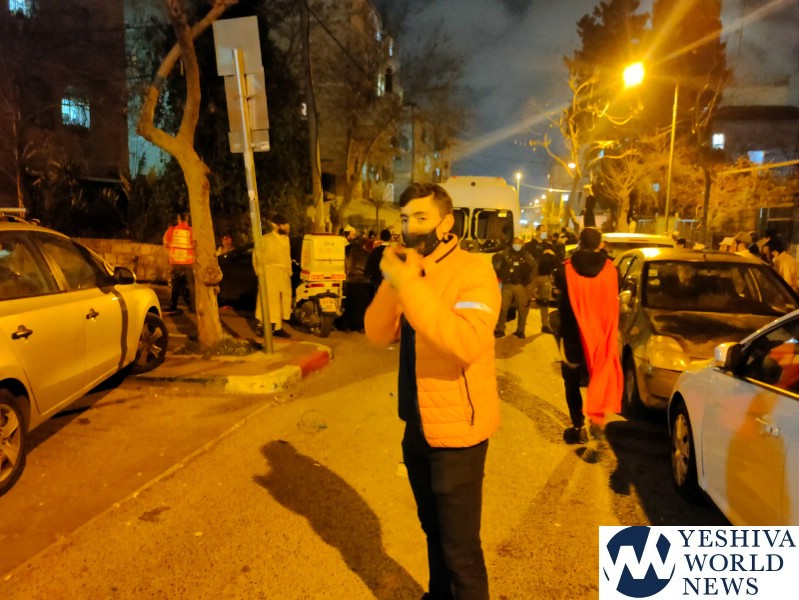 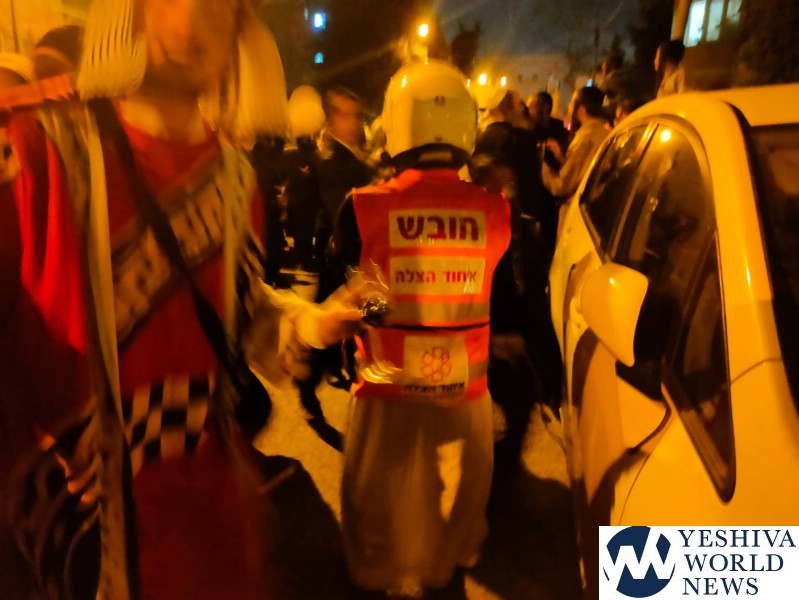 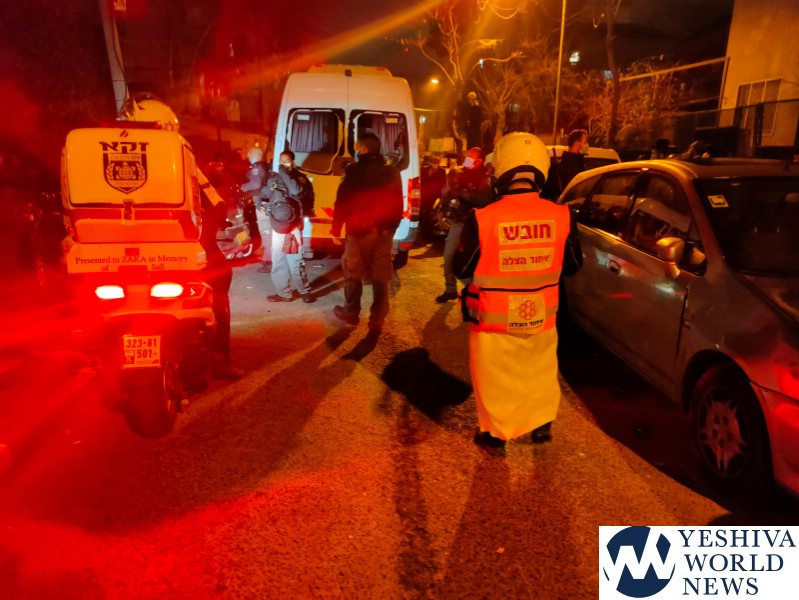