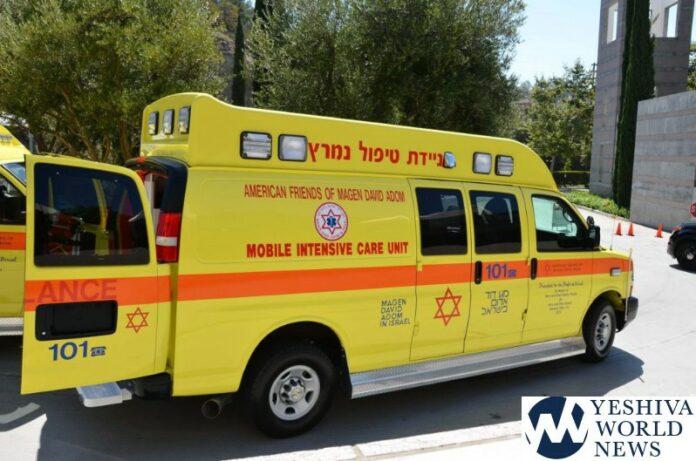 A teenager was lightly wounded in the incident.

The suspect, a Bedouin Arab, was shot and neutralized.

Earlier on Tuesday, an attemted stabbing took place in the Shomron. The female terrorist was physically neutralized before she managed to stab anyone. There were no reports of injuries.