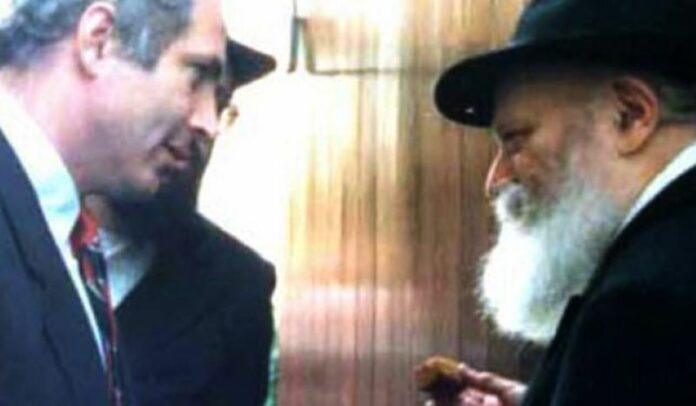 The Bennett-Lapid government, which is scheduled to be voted in on Sunday, Gimmel Tamuz, the yahrtzeit of the Lubavitcher Rebbe, reminded Prime Minister Binyamin Netanyahu of his famous meeting with the Rebbe 33 years ago.

Netanyahu posted the words that the Rebbe told him at that meeting in 1988 – that he’ll fight with the 119 MKs of the Knesset but Hashem will be on his side.

Netanyahu has not yet given up on thwarting the new government, with reports on Sunday saying that he and Interior Minister Aryeh Deri are pressuring the members of the Ra’am party to vote against the new government.