The Prime Minister thanked President Biden for his warm wishes on the inauguration of the new government, and for his long-standing commitment to the State of Israel and its security.

Prime Minister Bennett noted his appreciation for the President, and for his support for Israel during the recent operation in Gaza (Guardian of the Walls), and noted that he considers him a great friend of the State of Israel.

In their conversation, the leaders emphasized the importance of the alliance between Israel and the United States, as well as their commitment to strengthening ties between the two countries, and maintaining the security of the State of Israel. 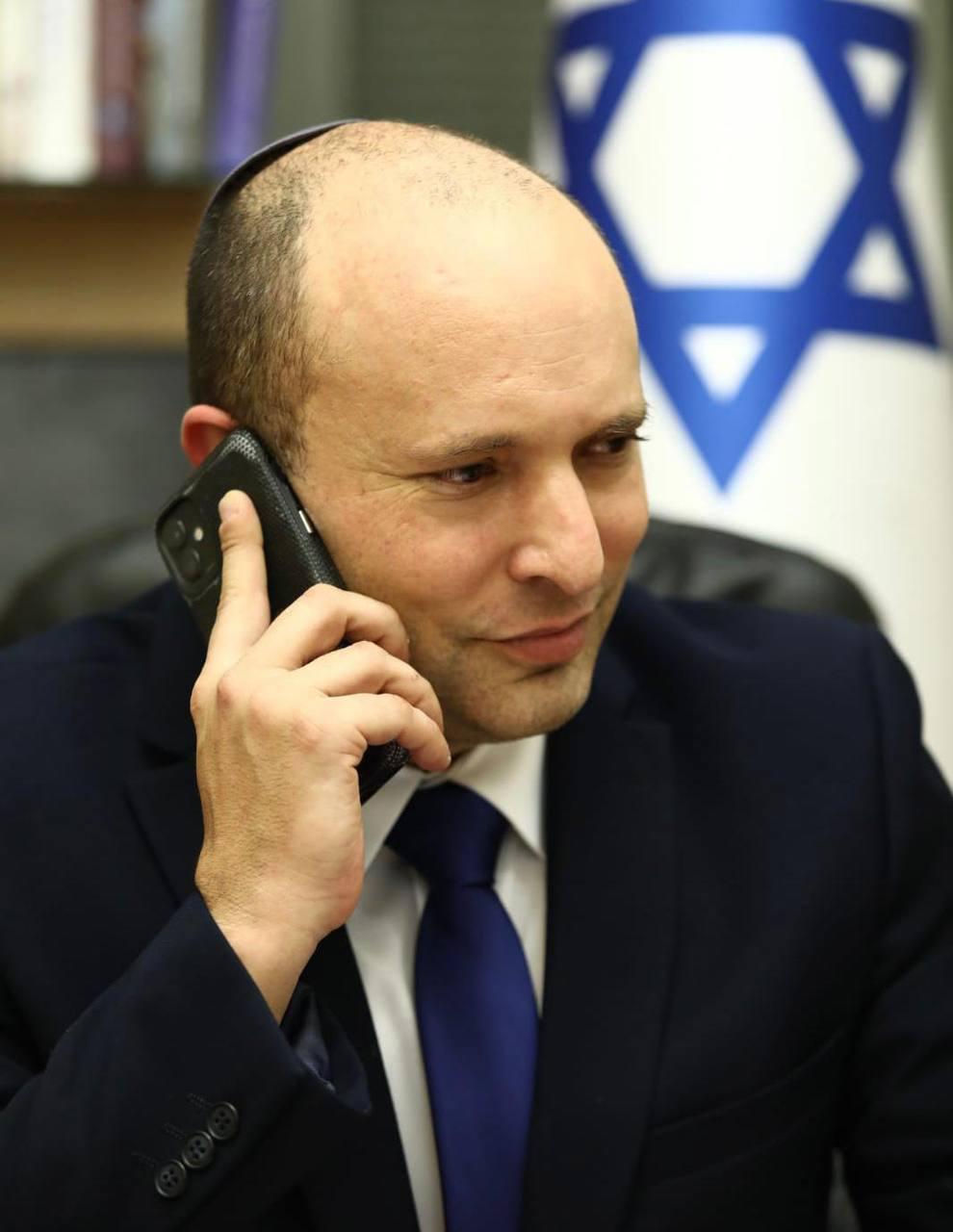 In a statement released by the White House, Biden said that “Israel has no better friend than the United States,” and that “the United States remains unwavering in its support for Israel’s security.”

On behalf of the American people, I congratulate Prime Minister Naftali Bennett, Alternate Prime Minister and Foreign Minister Yair Lapid, and all the members of the new Israeli cabinet. I look forward to working with Prime Minister Bennett to strengthen all aspects of the close and enduring relationship between our two nations.

Israel has no better friend than the United States. The bond that unites our people is evidence of our shared values and decades of close cooperation and as we continue to strengthen our partnership, the United States remains unwavering in its support for Israel’s security. My administration is fully committed to working with the new Israeli government to advance security, stability, and peace for Israelis, Palestinians, and people throughout the broader region.

Thank you Mr. President! I look forward to working with you to strengthen the ties between our two nations 🇮🇱🇺🇸 pic.twitter.com/RNYPX4amGE