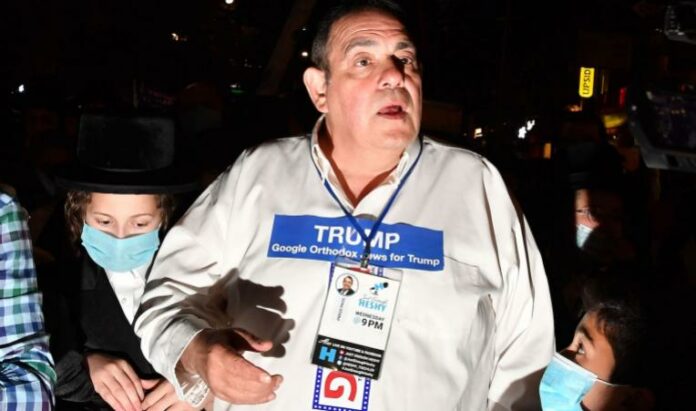 A tight race for the City Council seat for the 48th district to replace Chaim Deutsch is brewing with 85% of first choice ballots counted. Former teacher Steven Saperstein is in first place with about 32% of the vote, while Mariya Markh is in a close second with about 31% of the vote.

Thus far, the biggest takeaway from this race is the lack of votes that stardom-seeker Heshy Tischler has received. Tischler, who had spent thousands of dollars on advertising in the run-up to election day has only managed to convince less than 220 votes (thus far) that he’s the right person to hold public office.

In a video message Tischler says he heard that he lost, but says “really I believe I won.”