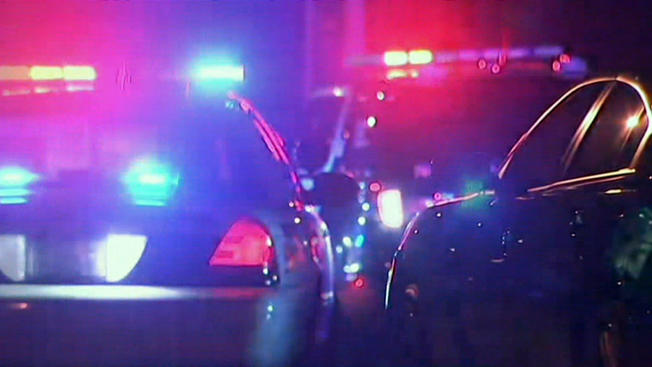 A serious incident occurred at Oorah’s “The Zone Boy’s Division” on Thursday morning.

Sources tell YWN that emergency officials were on the scene at the camp located on Scotch Valley Road in Schoharie County for reports of multiple victims suffering from carbon monoxide poisoning.

As many as 23 staff members – all over the age of 18 – were transported to the hospital, and 15 others treated in the camp and released.

Our sources tell us that all the victims were conscious and alert when they were evacuated to the three local hospital, and are all in stable condition. Most victims walked to the stretchers when the ambulances arrived, and are Bichasdei Hashem expected to be released today.

Additionally, YWN has learned that the camp is proceeding like a regular day, with learning and activities for all the campers. The victims of this incident were no counselors, but specialty staff.

A STATEMENT FROM THE CAMP FOLLOWS:

We wanted to let you know about an incident we had in the boys’ division this morning.

One building that housed staff and some of the members of our Discover U program for college aged guys appears to have had a carbon monoxide leak. Emergency services responded quickly; those affected are being taken care of and will, with the help of Hashem, be okay.

Thankfully, no one besides the staff and DU members housed in that building were affected at all. The camp schedule and activities are in full swing.

Safety is, as you know, our top priority and our camps passed all required safety inspections prior to opening. We are working with the appropriate personnel to resolve the issue that caused the leak and conducting inspections to ensure there is no further risk.

We are grateful to the local emergency responders for their assistance and support.