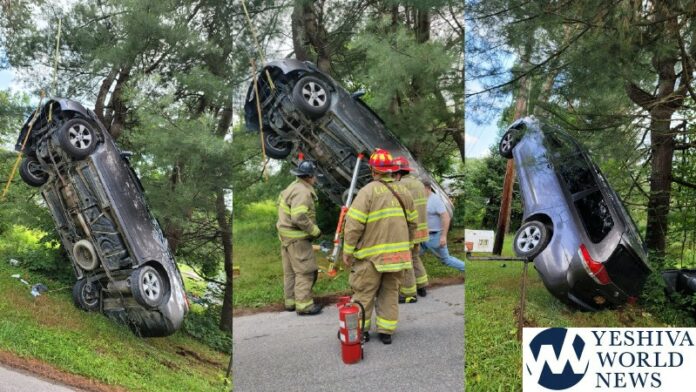 These images are insane, but thankfully, no one was injured.

This accident happened on Wednesday afternoon in Liberty, NY, in front of Green Acres Bungalow Colony on Denman Road.

Catskills Hatzolah were called to the scene, who immediately called the fire department upon their arrival.

After a rescue operation by firefighters, the couple who was inside the vehicle were removed without a scratch. 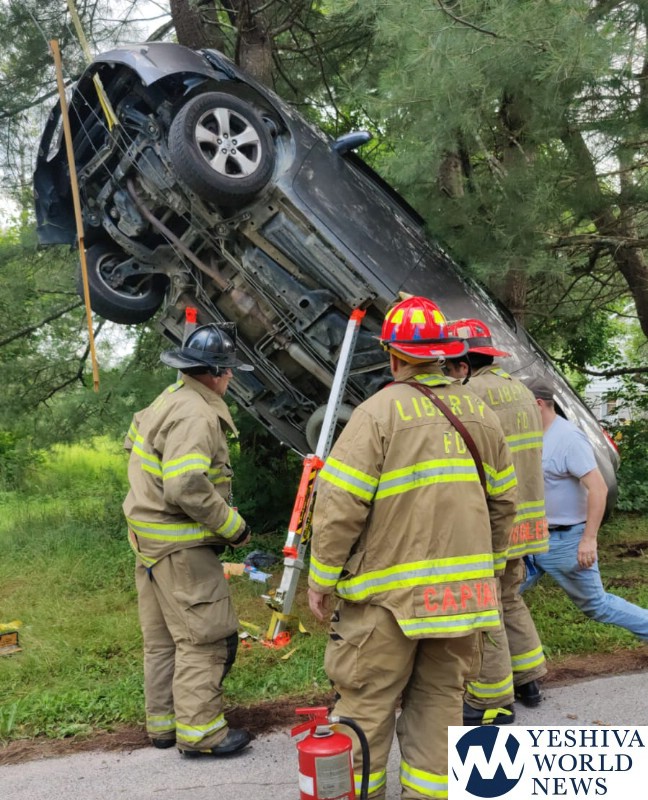 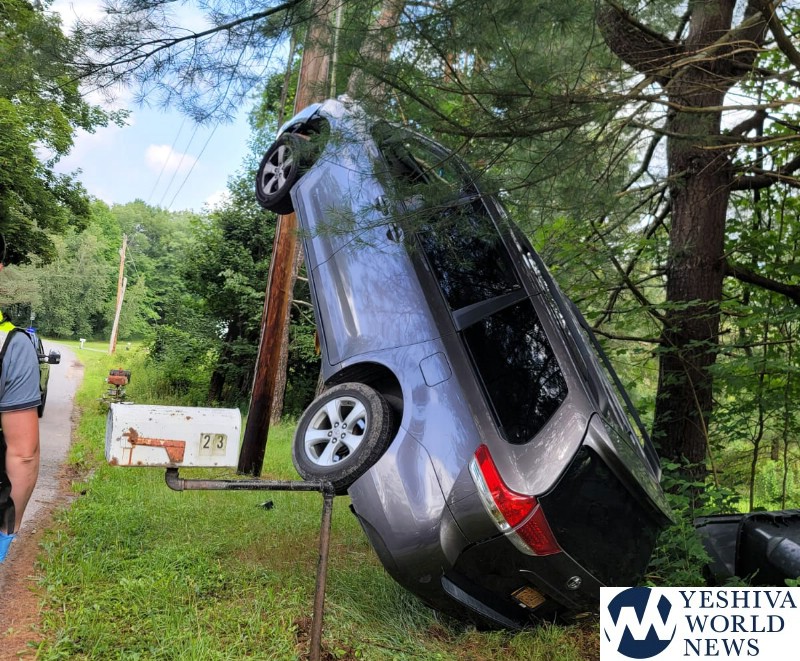 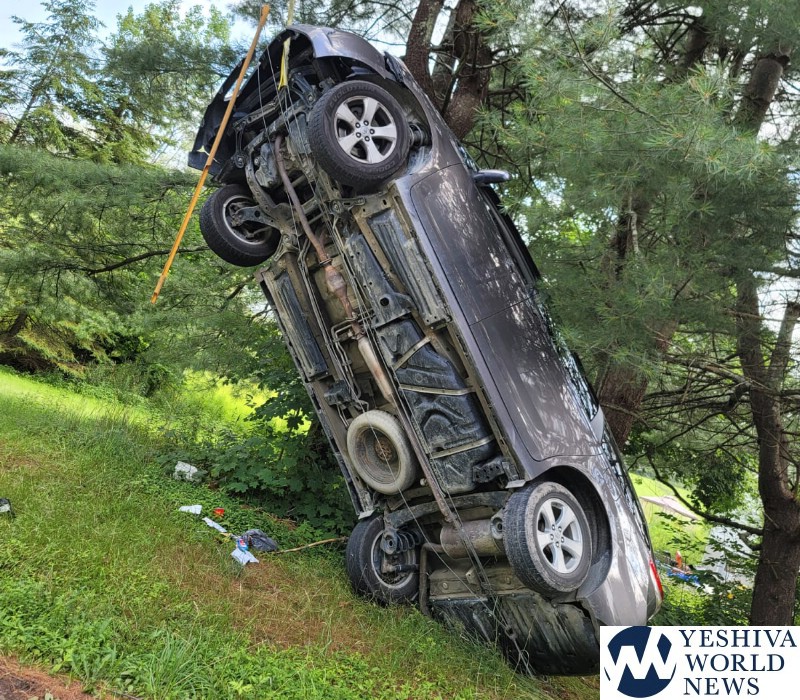