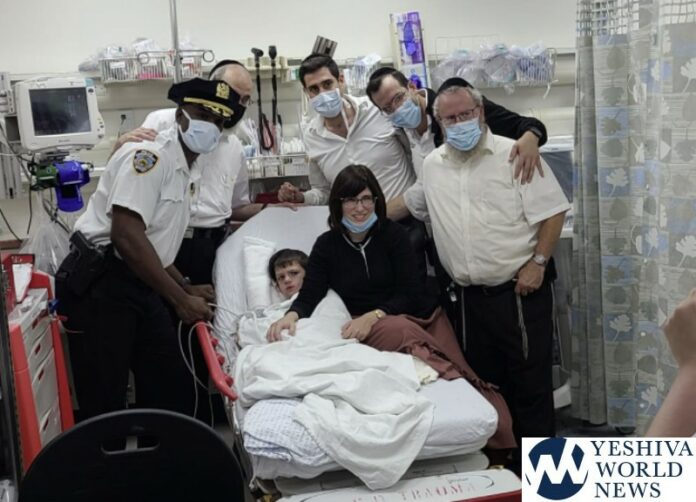 After a frightening six hours, Bichasdei Hashem, missing Yosef Shapiro was found by search volunteers – just 25 feet away from the Atlantic Ocean, in a marsh, unable to walk.

Sources tell YWN that a Hatzolah member searching near the beach heard a child saying “Tatty”. In the pitch dark, additional resources were sent to that location. Sure enough, Yosef was found. He was taken to Maimonides Hospital for observation, and is in good health. He was being discharged at around 11:30PM.

Hundreds of volunteers broke out in dancing as they sang “Chasdei Hashem” when he was brought out to his mother and a waiting Hatzolah ambulance.

The incredible outpouring of Achdus was felt by everyone involved as hundreds upon hundreds of volunteers joined forces to find him.

Many Jewish organizations and community Askonim worked together in what was a very stressful few hours. The call for help was first made to Flatbush Shomrim, who immediately responded with a group of volunteers, and immediately notified the NYPD. Shomrim responded in force from Boro Park, Williamsburg, Crown Heights, Far Rockaway, and Staten Island. Dozens of volunteers from Flatbush, Canarsie and Boro Park Hatzolah responded as well as many volunteers from Chaveirim, Misaskim and Achiezer.

The community owes a debt of gratitude to NYC Mayor Bill DeBlasio who was on the phone countless times with Pinny Ringel, personally asking for updates, and making sure that as many resources as possible responded.

No words can thank NYPD Chief Ruel Stephenson XO, PBBS, whose sincere devotion during the entire incident was obvious to all who were there. His sensitivity was remarkable, and he should be commended for that. 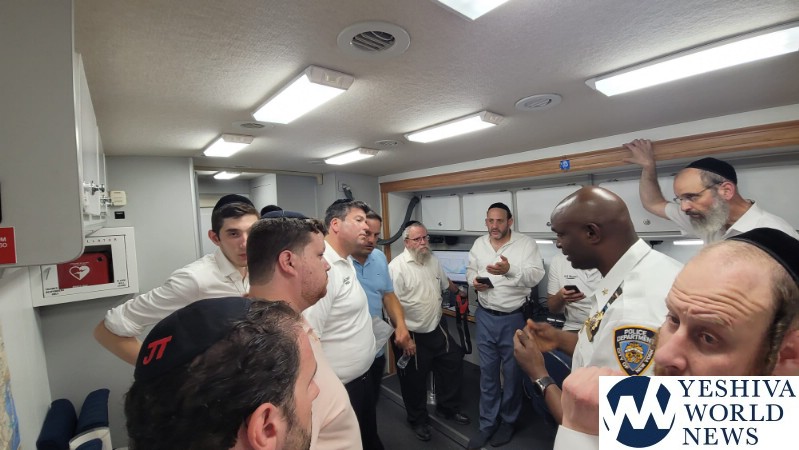 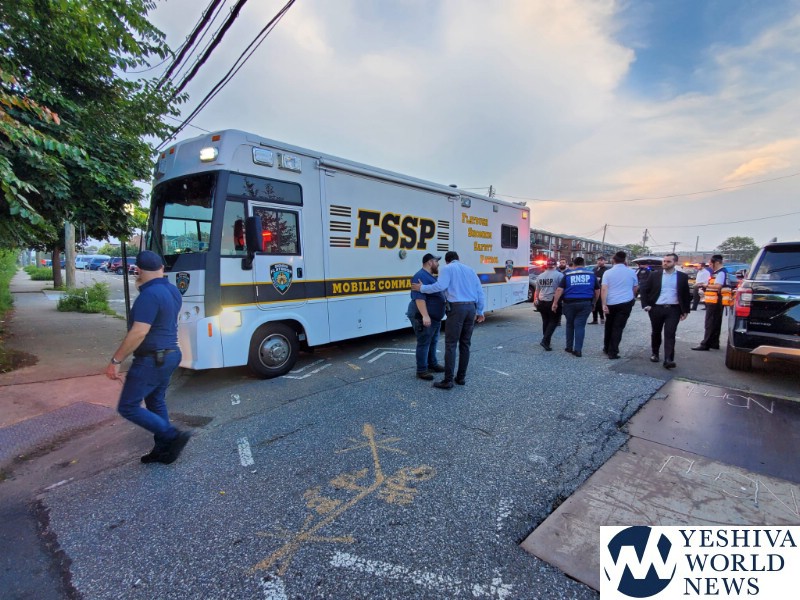 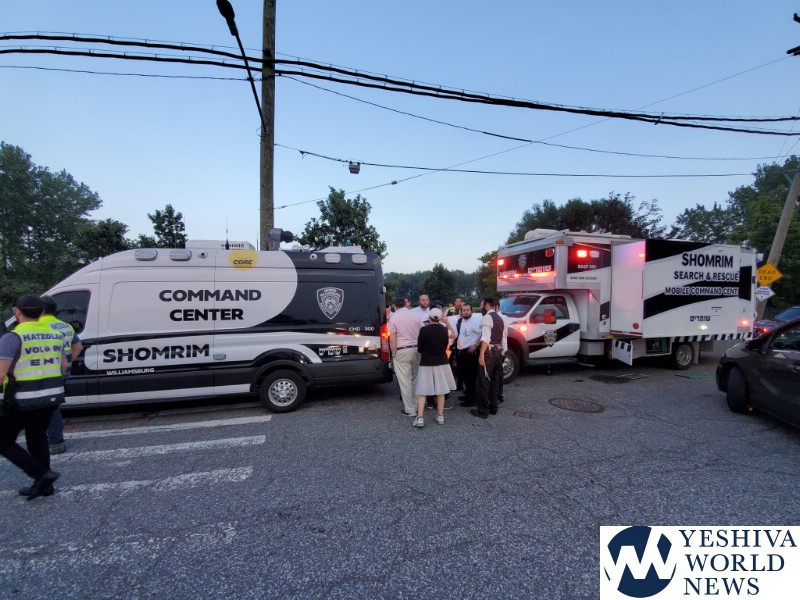 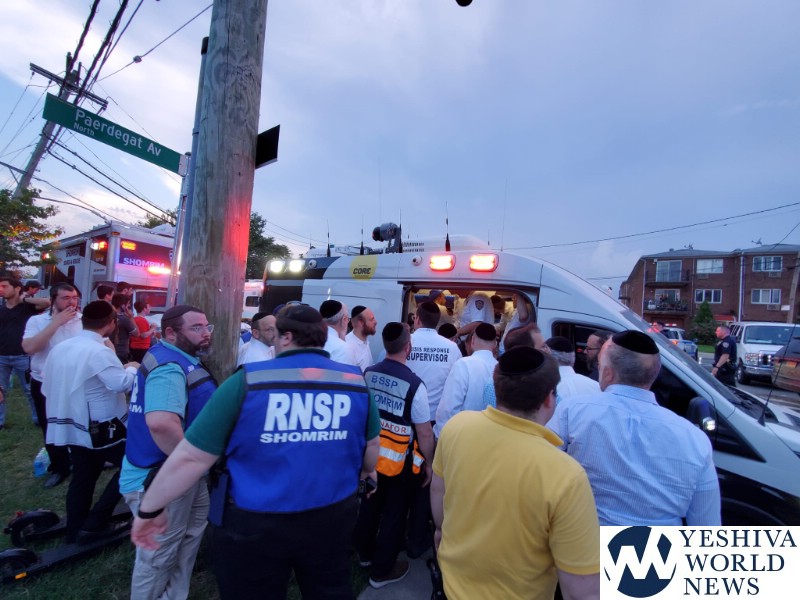 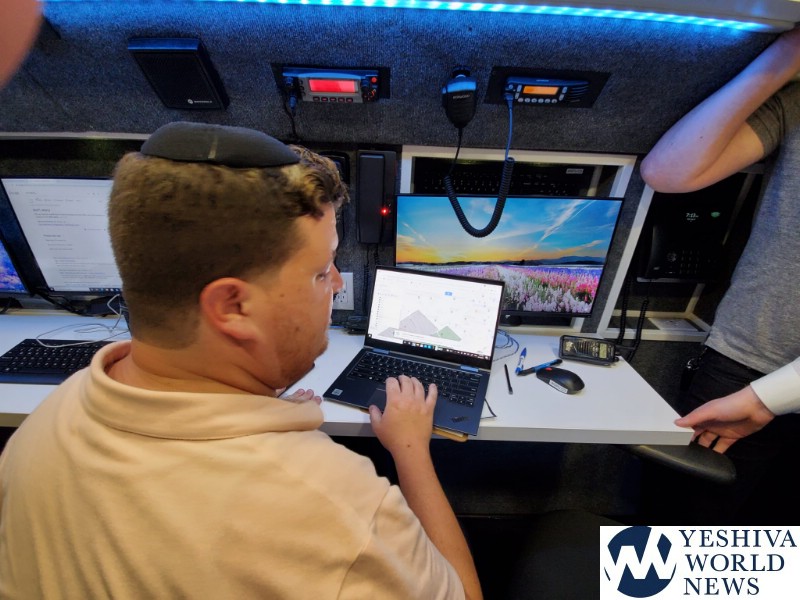 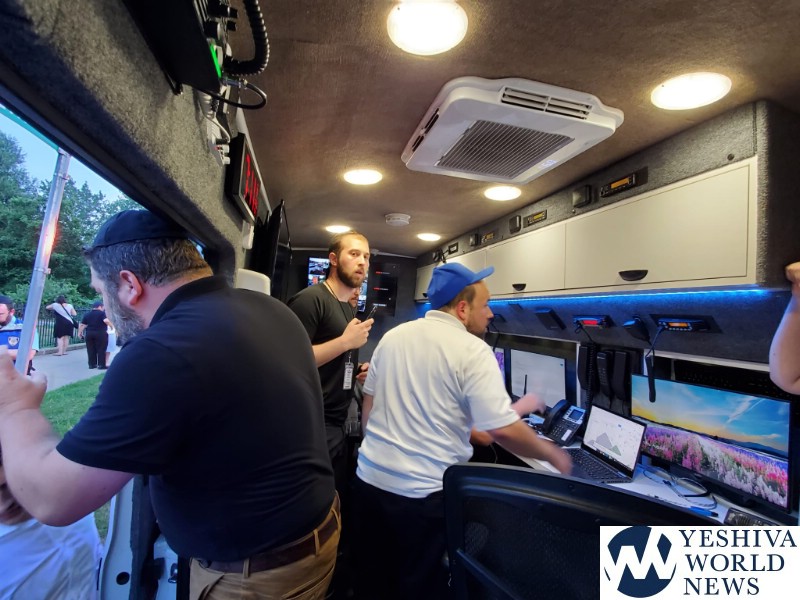 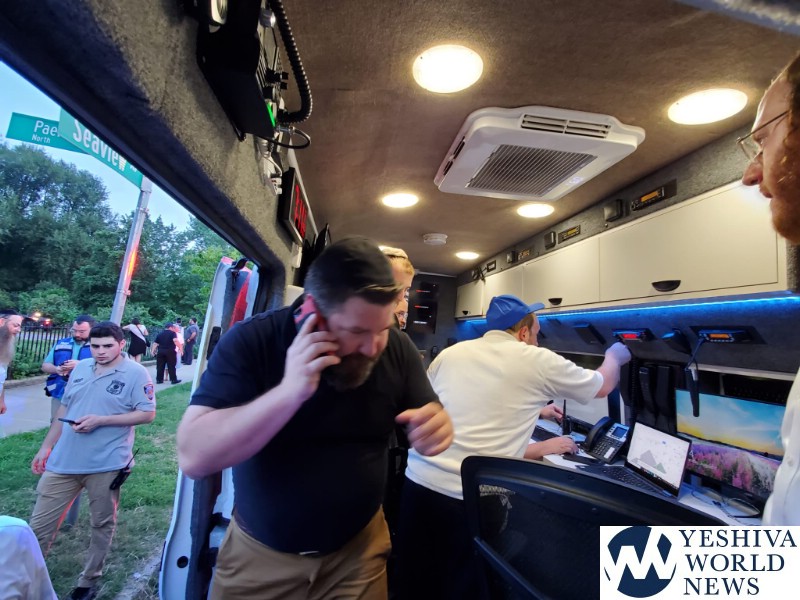 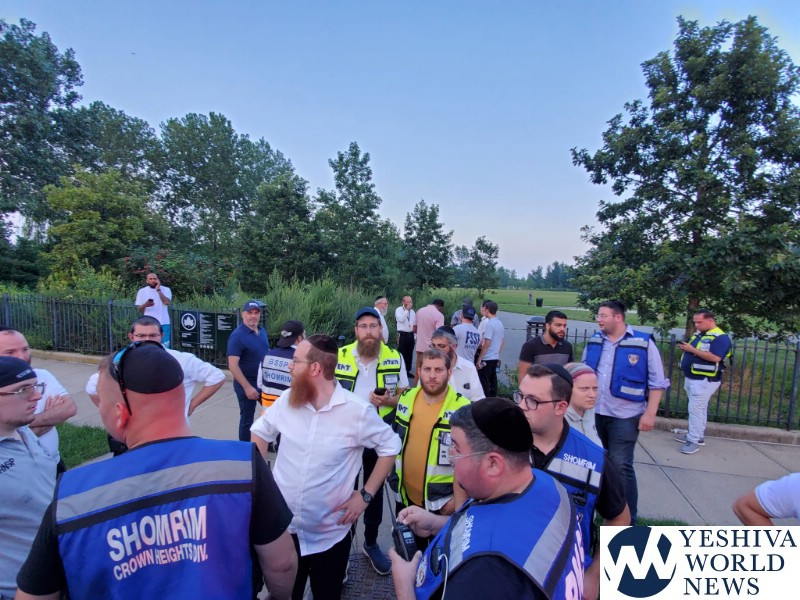 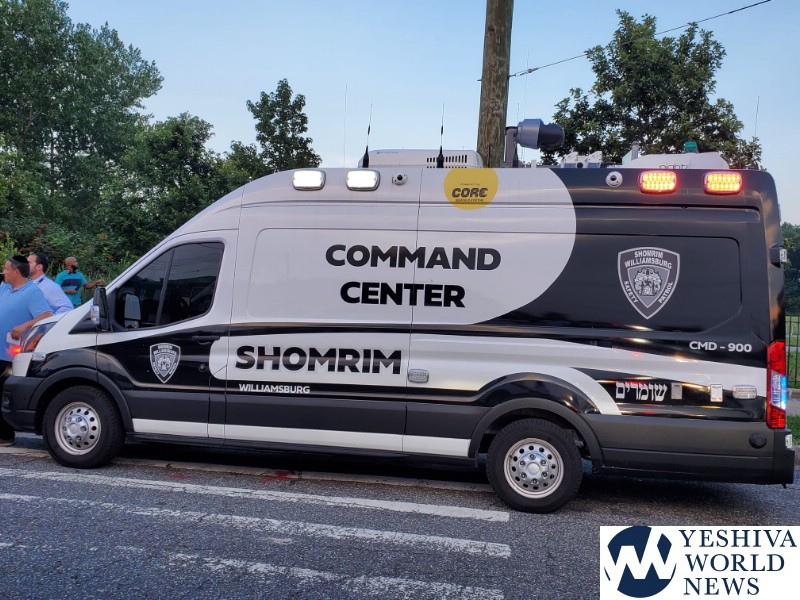 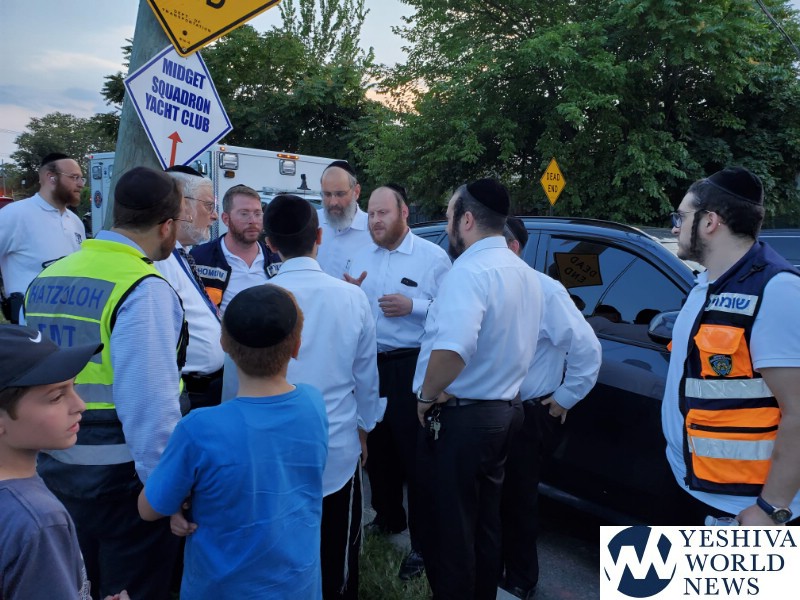 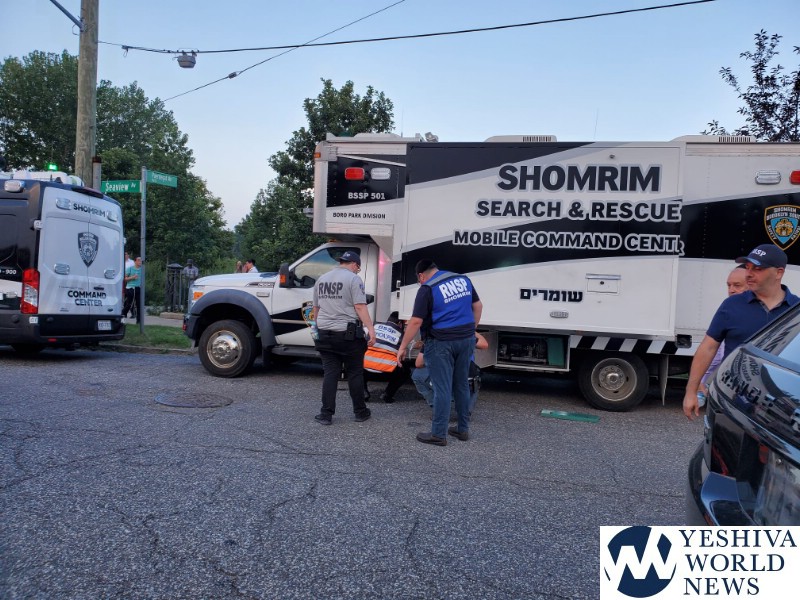 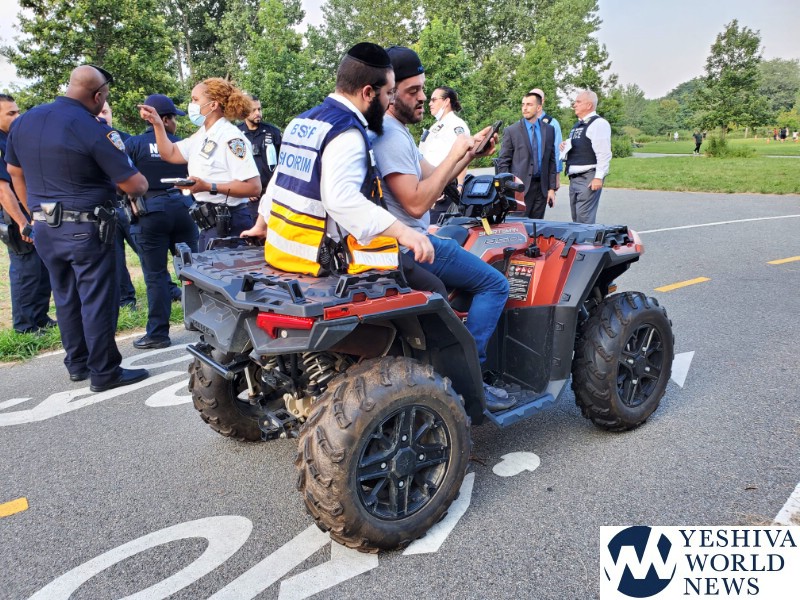 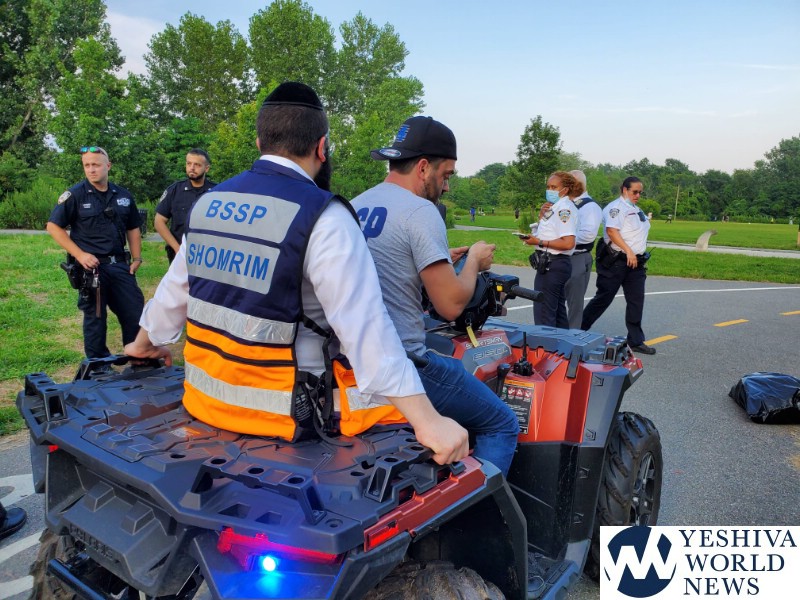 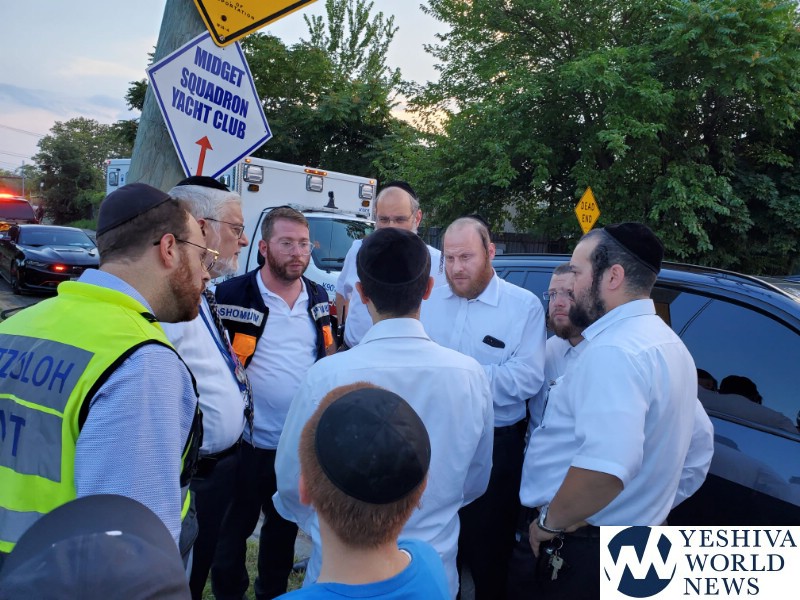 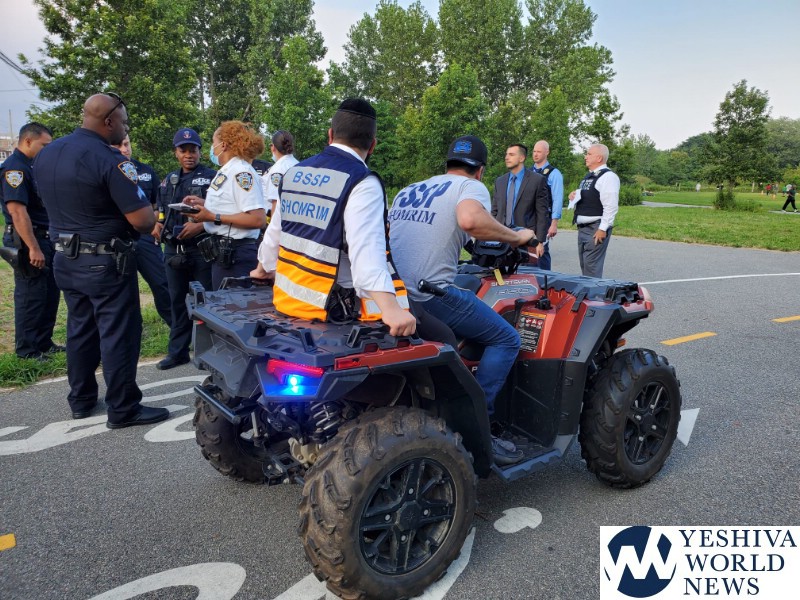 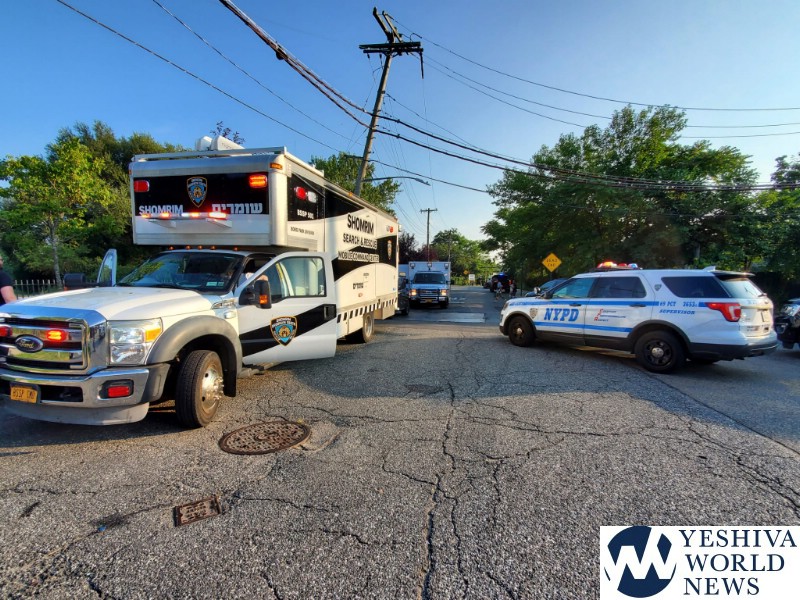 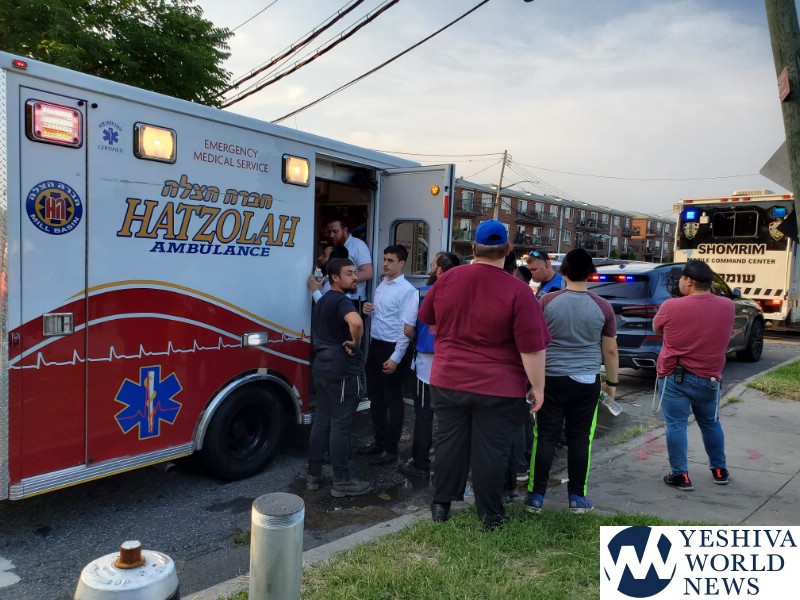 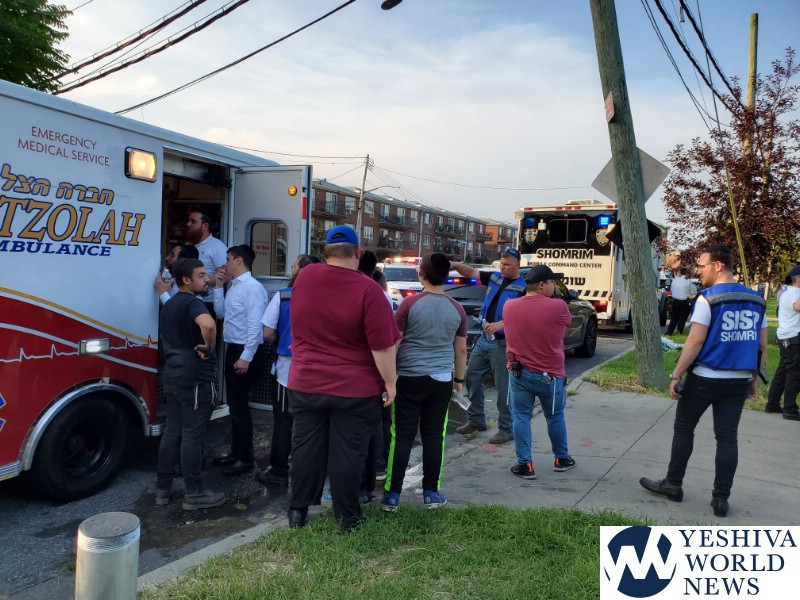 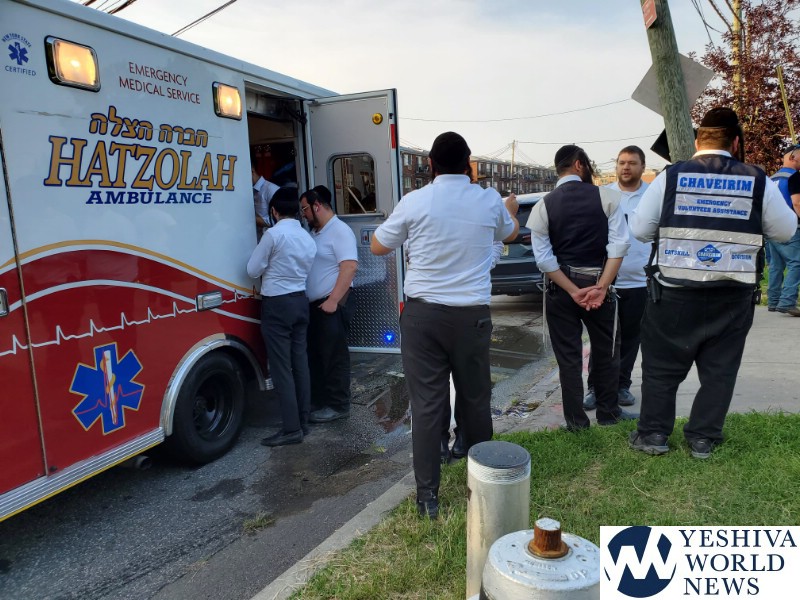 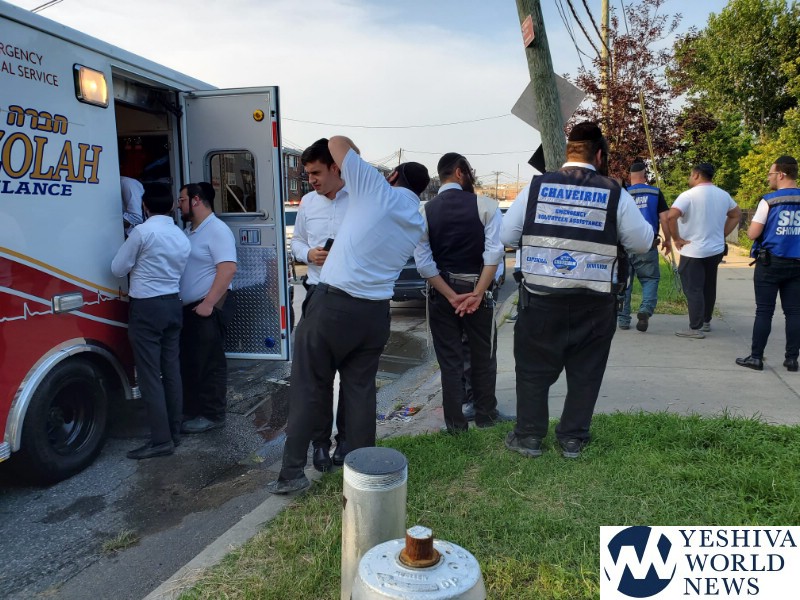 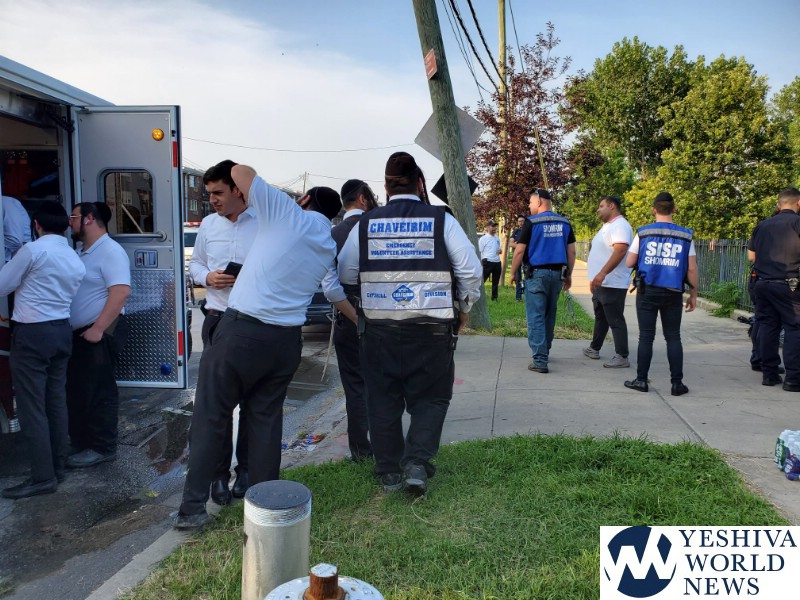 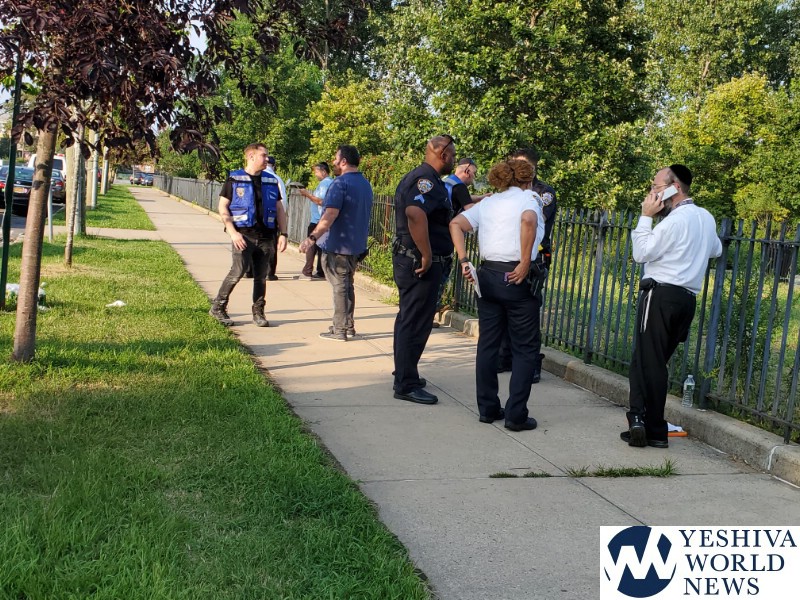