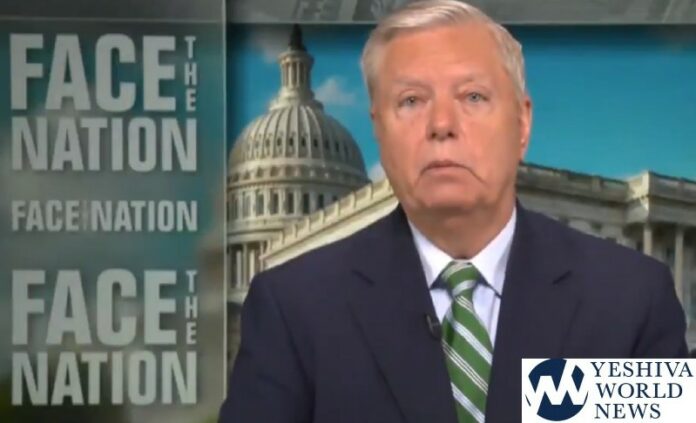 “Pres. Biden said he wanted to take this, Afghanistan, off the plate for future presidents. He has done the exact opposite. For the next 20 years, American presidents will be dealing with this catastrophe.”

“I think he’s been derelict in his duties as commander in chief.”

“Joe Biden’s fingerprints are all over this,” Sen. Graham (R-SC) says, arguing the president “deserves a lot of accountability for this”:

“He’s created the conditions for ISIS to flourish in Afghanistan. They have doubled the number of troops available because of the jail break.”

“We’re going to have hostages left behind, American citizens. I would counsel the Biden administration: do not legitimize the Taliban…if you do, you’re going to put Americans at risk all over the world.”