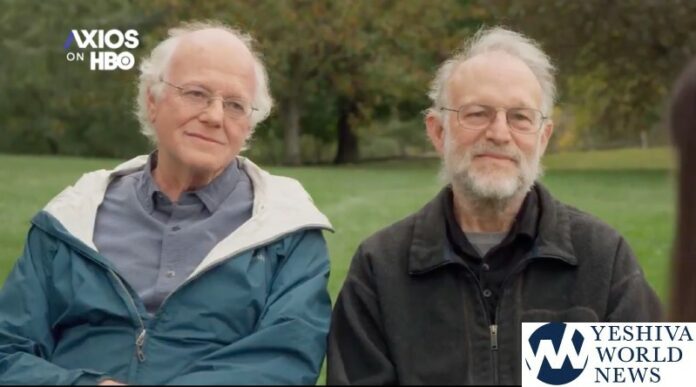 The co-founders of Ben & Jerry’s ice cream were recently confronted about why, despite refusing to sell frozen desserts in “Occupied Palestinian Territory”, they continue to sell in states with policies that don’t align with their political beliefs.

Ben Cohen and Jerry Greenfield, long known for their progressive politics, were interviewed on “Axios on HBO” by reporter Alexi McCammond.

McCammond asked Cohen and Greenfield why, despite being “big proponents” of abortion and voting rights, the company still sells ice cream in Georgia and Texas, both of which have tightened laws on those issues.

The video below speaks for itself: