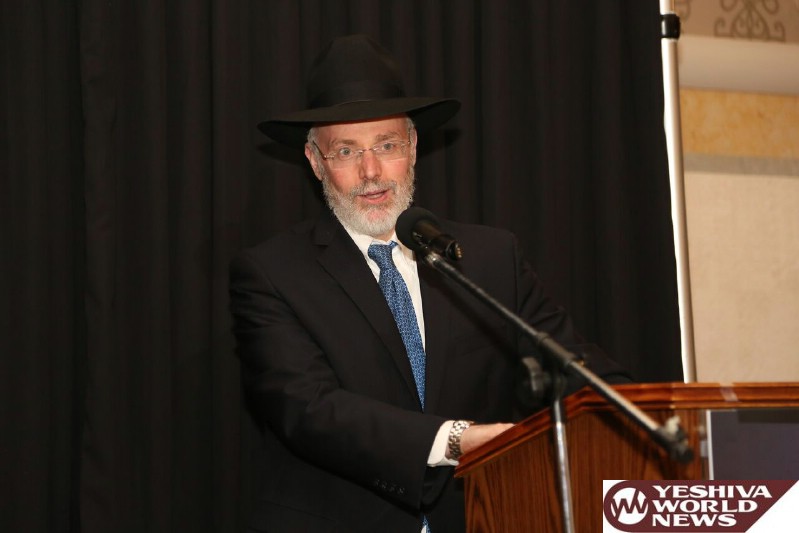 Reb Aharon made the announcement in a meeting of BMG staff, including his brother HaRav Malkiel Kotler, one of the Lakewood Roshei Yeshiva.

Rumors about his possible resignation had been swirling for more than a year, but on Tuesday, he informed his staff of his decision.

Reb Aharon has been the CEO of the famed Yeshiva for the past 27 years. Under his leadership, the Kollel never once missed a check, as he worked tirelessly day and night to raise tens of millions of dollars a year to provide for the Yungerleit.

He grew the Yeshiva from a few hundred Yungerleit into the largest Yeshiva in the United States, with nearly 7,000 students and 15,000 alumni, many of whom are leaders and builders of Jewish communities worldwide. When he assumed his position, the Yeshiva had one Bais Medrash. It now has many buildings, with around 18 Batei Midrashim all packed with Yungerleit and Bochrim learning day and night.

He also had a large hand in starting around 100 Kollelim around the world, providing seed money and constant advice.

At today’s meeting, Rabbi Kotler said he would remain on board to assist with the transition and said he would always be there to help the Yeshiva.

A replacement has not been named.

As Lakewood grew over the years, Rabbi Kotler was active in public policy matters, serving on various boards devoted to the expansion of regional health care, transportation, housing, education, and economic development.

Rabbi Kotler has without question singlehandedly built Lakewood Yeshiva into what it is now, and is responsible for transforming Lakewood Township into a Metroplois. Lakewood Township ranked as the fifth-most-populous municipality in the state in 2020, after having been ranked 7th in 2010 and 22nd in 2000.

Rabbi Kotler did not reveal what his future plans are.