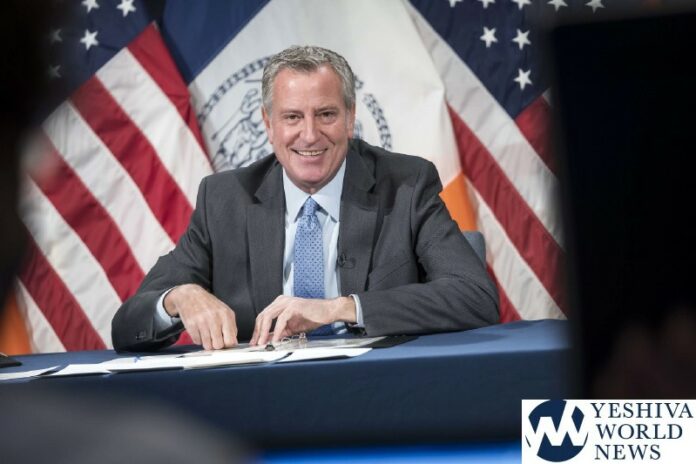 Former New York City Mayor Bill de Blasio says he will not be running for governor.

De Blasio made the announcement in a video posted on Twitter, saying he would “devote every fiber of my being to fighting inequality in the state of New York.”

Word that de Blasio would not be running came after a new Siena poll showed Governor Hochul leading the former by 34%.