A great friend of the Jewish community in Brooklyn, retired NYPD Deputy Chief Charles “Chucky” Scholl passed away on Friday morning. He was 65. Sources tell YWN that Scholl was found in his home, and died from natural causes. A highly credible source told YWN that he was not feeling well the past few days, and was supposed to go to the doctor today.

Chief Scholl spent his time with the NYPD patrolling the streets of Brooklyn and received over 60 departmental recognitions. Throughout his illustrious career he not only enforced the law, but has made life long connections with the people in the communities he served. He was the epitome of what a leader and an NYPD officer should be.

Jewish Community leaders who spoke briefly with YWN told of the privilege having him at Patrol Borough Brooklyn South, where he worked closely with major community organizations such as Hatzolah, Shomrim, Misaskim and Chaveirim. His face was a fixture at community functions and organizational events for decades. Always the one with a good joke, he had the keen ability to turn tense situations into a happier one. He had the ability to defuse situations quickly, and worked tirelessly on behalf of the people of Brooklyn.

He leaves behind a legacy of a distinguished career, and tens of thousands of lives who he had a positive impact on. 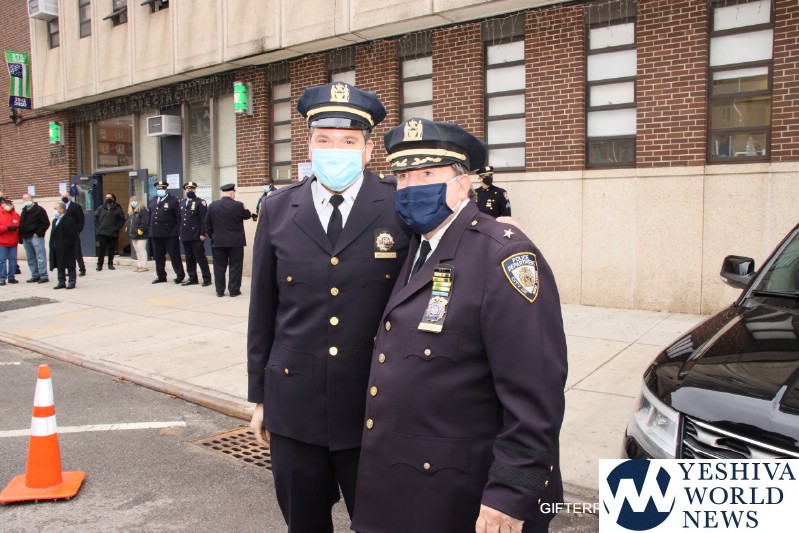 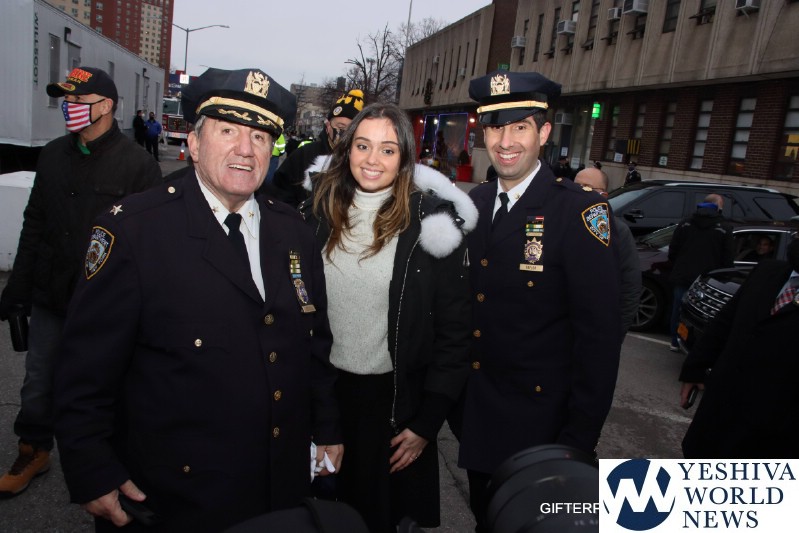 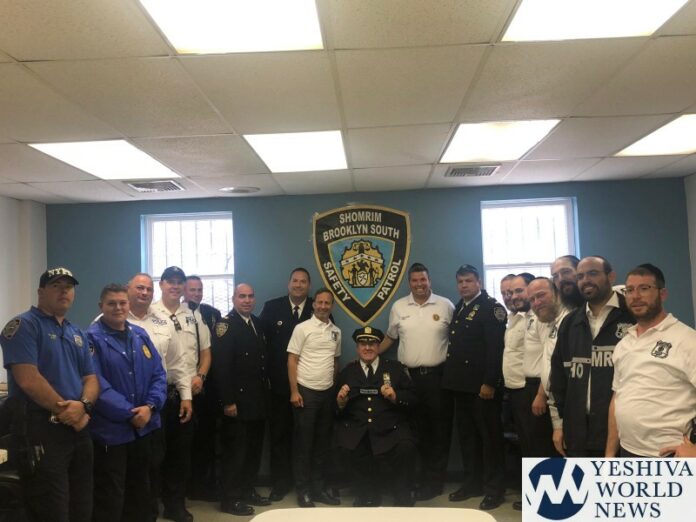 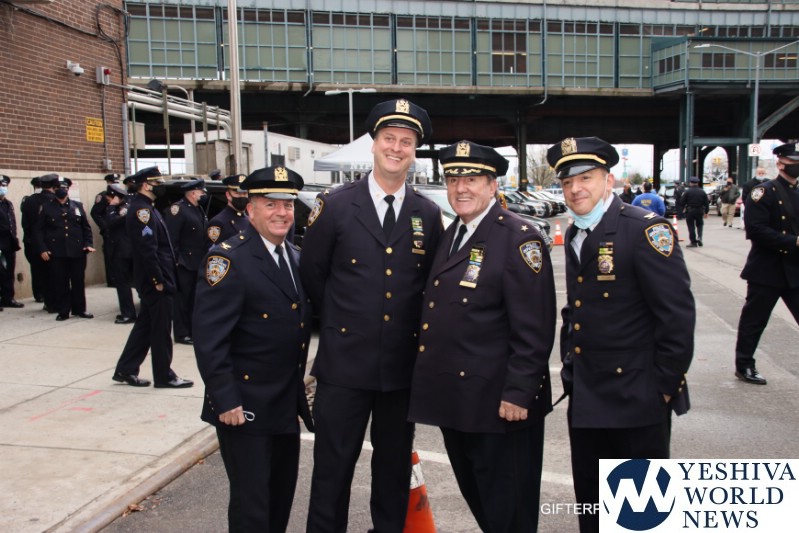 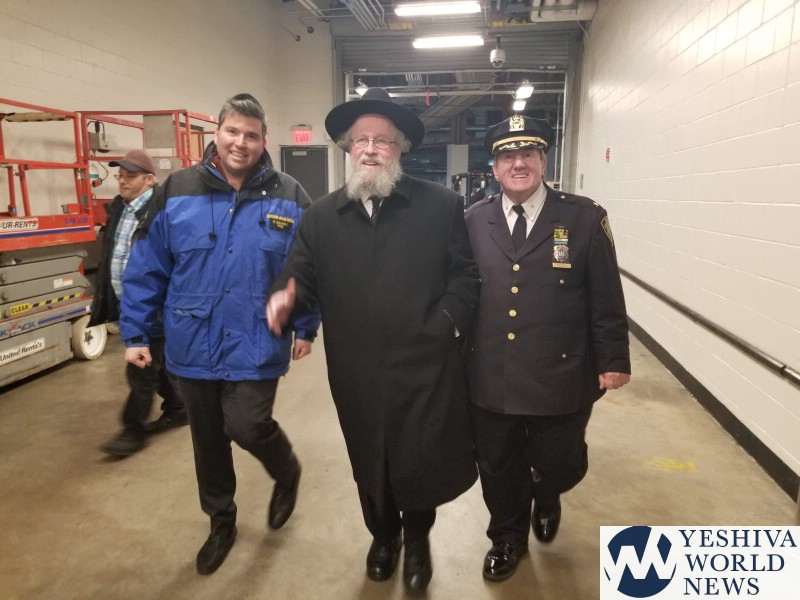 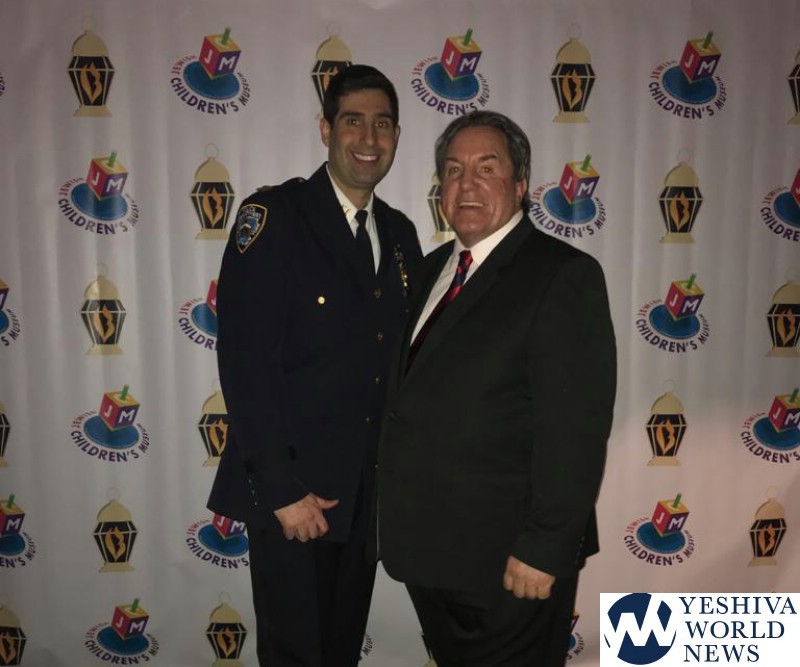 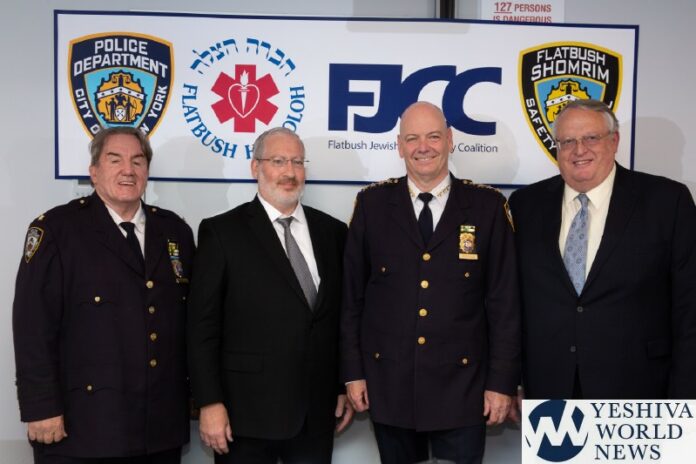 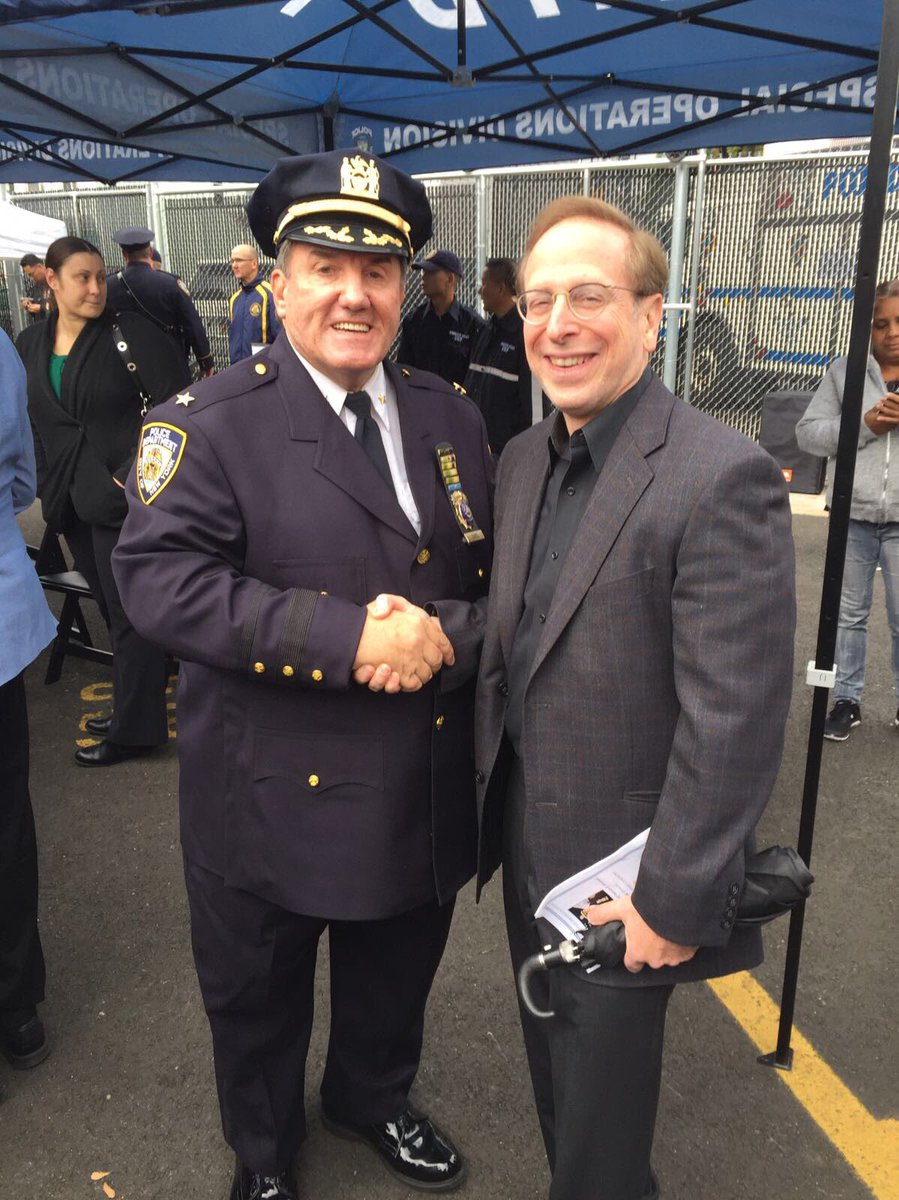