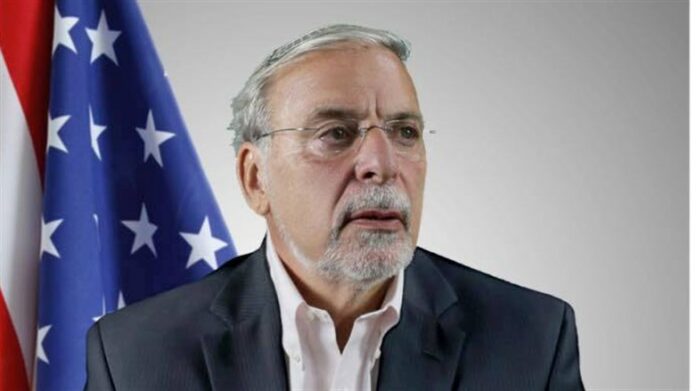 Former NYS Assemblyman Dov Hikind went on Fox News to blame Donald Trump for the recent election results, and called on the former President to “move on”, and that Trump should endorse DeSantis for President.

“We were all disappointed looking at the bigger picture. What happened was supposed to be great victories all over the country,” Hikind told Fox News’ Steve Doocy.

“I would say to the former president, who I supported and he did great things during his term, I would say to him, move on. A couple of days before the election, he tells the country he has a major announcement. Donald Trump, it was not about you. It was about the candidates that were running and you took away from them,” said Hikind.

“There’s no question that he hurt candidates all over the country.”

“Donald Trump, you had your opportunity. You hurt your party that you love, and your country in this election,” he said

Hikind is a lifelong Democrat, who for more than 20 years endorsed liberals and Democrats in nearly every single election, and who voted with his fellow Democrats in Albany to pass countless liberal bills and laws.

But Hikind had previously flip flopped on Trump.

In 2016 Hikind was expected to endorse Trump when he changed his mind after the notorious tapes leaked where Trump bragged about assaulting women. See this from a Forward article in 2016:

“When we said before I am going to represent the Republican side, I would’ve loved to — if I had a Republican. Donald Trump is not a Republican. He is running on the Republican line. I wanted to support him. I was hoping as the weeks went by that he would keep his mouth closed and stop saying the things that he has said, but he can’t change, and I am really concerned,” he continued, telling the audience that he would write in House Speaker Paul Ryan, whom he praised as a “mensch.”

“He was a very difficult choice from the beginning,” he said, citing the Republican nominee’s mocking of a disabled New York Times reporter and his lewd statements about women. “His behavior is so offensive, so horrible, so degrading and every other adjective you can think of.”

He also blasted Trump as lacking knowledge about the issues that matter.

“Being ignorant is sort of a positive thing for him,” Hikind said.

In 2020 Hikind then went on to give Trump a full throated endorsement.

Time will tell what Hikind will do if Trump is a real candidate in 2024.