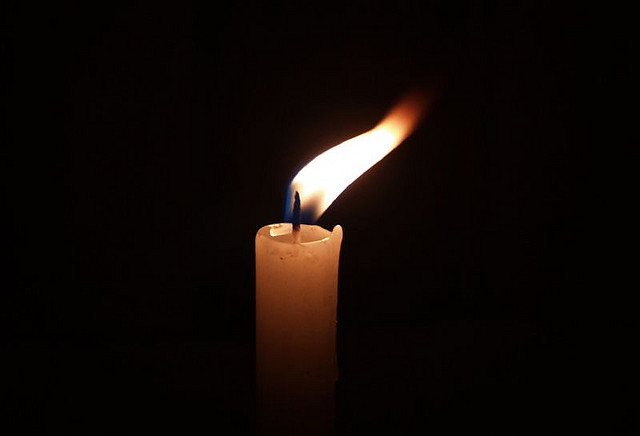 YWN regres to inform you of the Petirah of Reb Shimon Gitelis Z”L, who was Niftar today in Lakewood. He was 102.

Reb Shimon Z”L was one of the last “Alter Mirrer”, the title given to those who learned in the Mirrer Yeshiva in Poland, and who miraculously survived the hands of the Nazis YMS by fleeing with the entire Yeshiva through Kobe, Japan, and on to Shanghai, China. He was also Zoche to have studied under Hagaon HaRav Yeruchim Levovitz ZATZAL in the Mir – likely the last living Talmid.

He served as a Rebbe in Yeshiva Toras Ems in New York for approximately 30 years and resided in Lakewood for the last 22 years of his life.

The Levaya was held on Sunday at BMG’s Yoshon Bais Medrash. Kevurah will be on Har Hamenuchos.