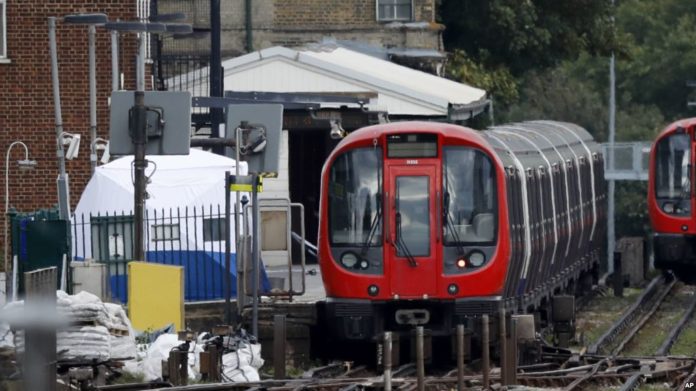 British police have arrested a 20-year-old man in Wales in connection to the recent bomb attack on the London subway.

Police said Monday the suspect is being questioned at a south London police station under the Terrorism Act. His name was not released.

He was arrested in Cardiff, 150 miles (240 kilometers) west of London, early Monday morning. Police say an address there is being searched.

Police say three suspects remain in police custody including the man arrested Monday. Three others have been released without facing charges.

The Islamic State group has claimed responsibility for the attack. Officials say this has not been proven.