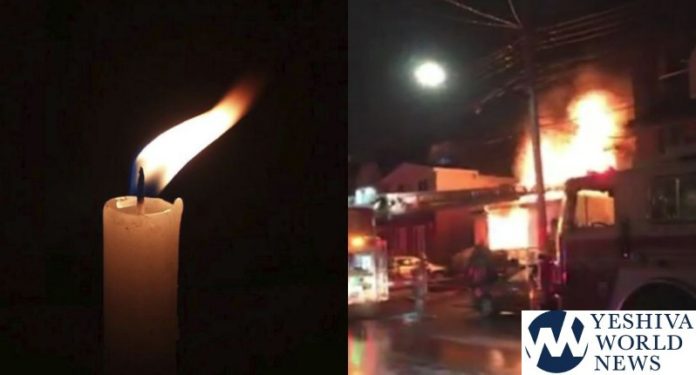 The 45-year-old father and two children were critically injured, officials said; seven others, including five firefighters and two boys, had minor injuries.

The bodies of Moshe, (11) Yitzchak (7) and Henrietta (3) were found near their 40-year-old mother Aliza on the second floor.

The family name is Azan.

All critical patients have been transported to Staten Island Burn Unit and have been placed on respirators. 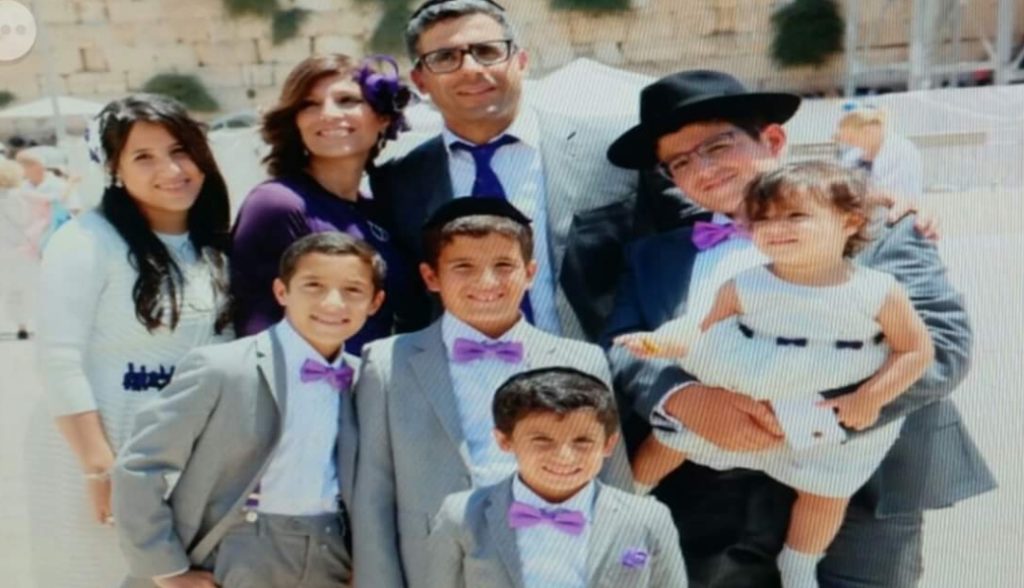 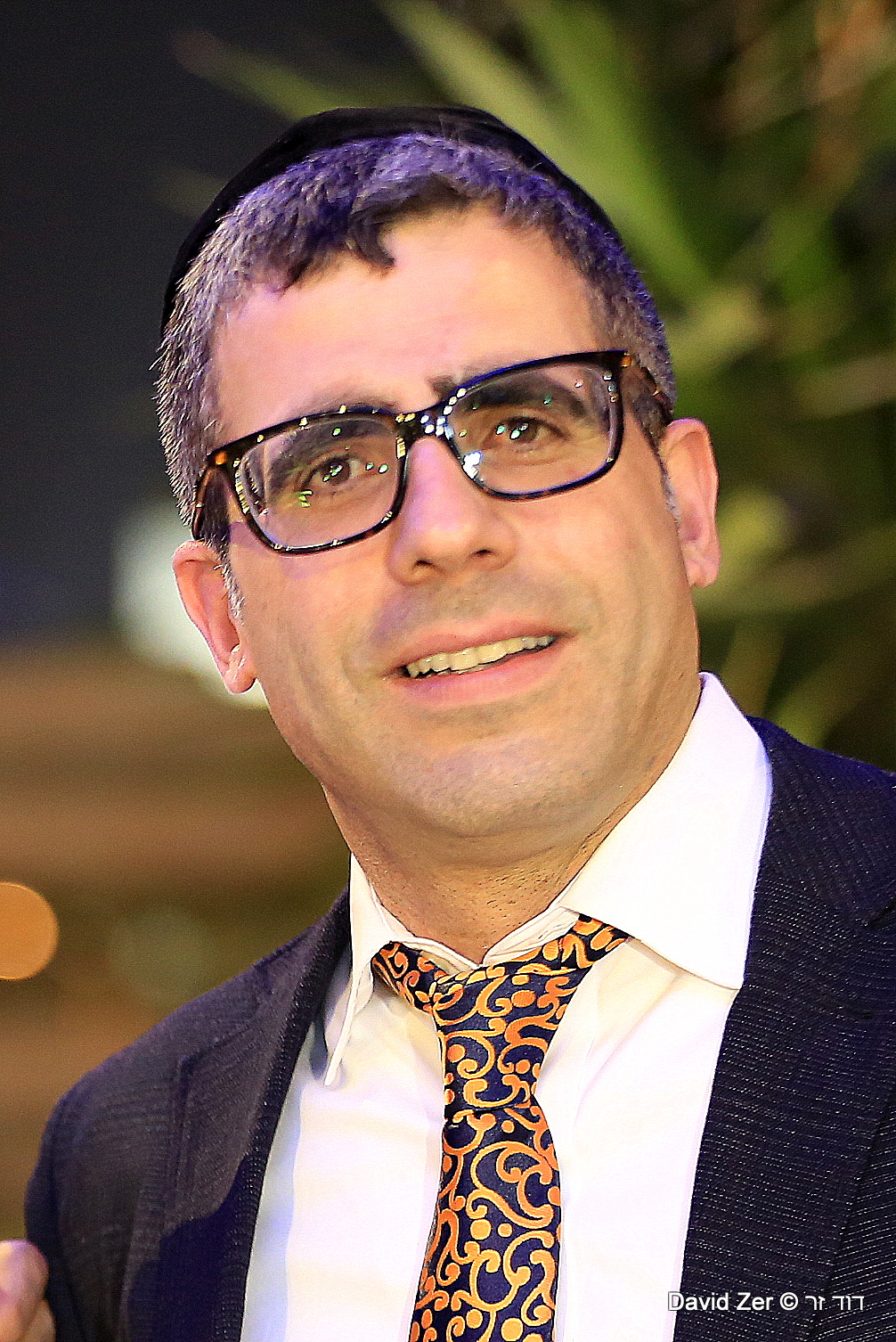 Many people may know Mr. Yosi Azan (father – pictured to the left) from working at the Hat Box on Coney Island Avenue for many years.

Commissioner Nigro says firefighters arrived on scene within 2 1/2 minutes of getting the call from a neighbor and the fire was already “consuming” all three floors of the building.

He says the fire was accidental but the cause has not yet been pinpointed – although highly credible sources have confirmed to YWN that the FDNY is investigating this as being started by a Menorah fire.

“It was early morning; everyone in the home was asleep,” Fire Commissioner Daniel Nigro said. The fire “got a good start before a neighbor noticed and called us.”

“What they were confronted with is fire meeting them at the front door,” he said. “So the units, knowing there were people in the home, pushed in very aggressively.”

In all, nine people were in the house — the couple, their six children and a cousin.

“This is a terrible tragedy, not just for this community, but for our city,” Nigro said. “This time of year, when these things strike, it just tears your heart out for the family,” Nigro said. “Our city grieves with this family today.”

Misaskim has been working through the night from the scene as well as with the NYC Medical Examiner to ensure Kavod HaMes. The Niftarim will hopefully be released and will be flown later today to Eretz Yisroel for the Levaya and Kevura. Chesed Shel Emes was on the scene as well. 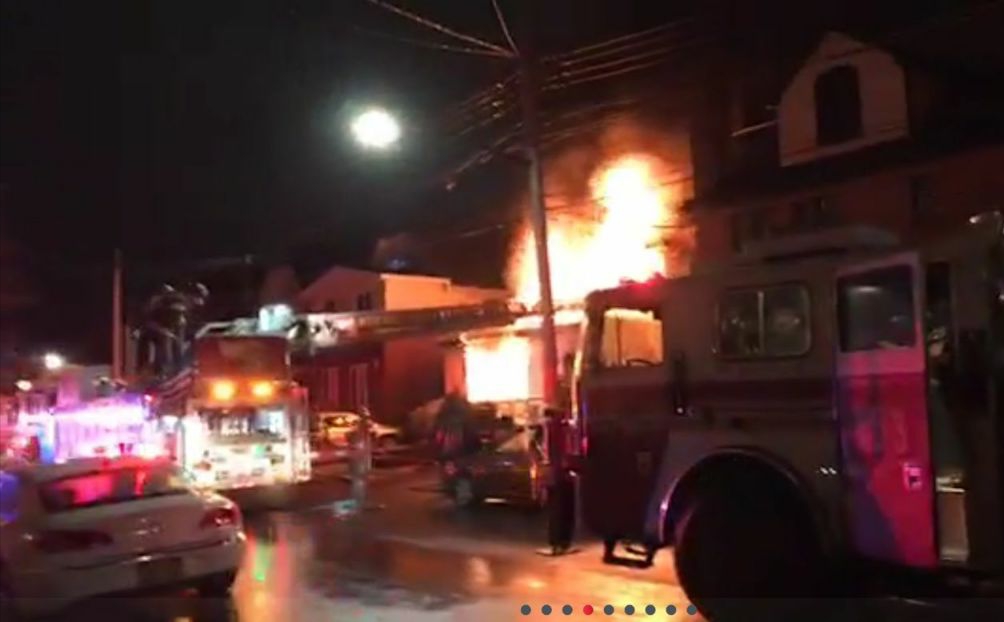 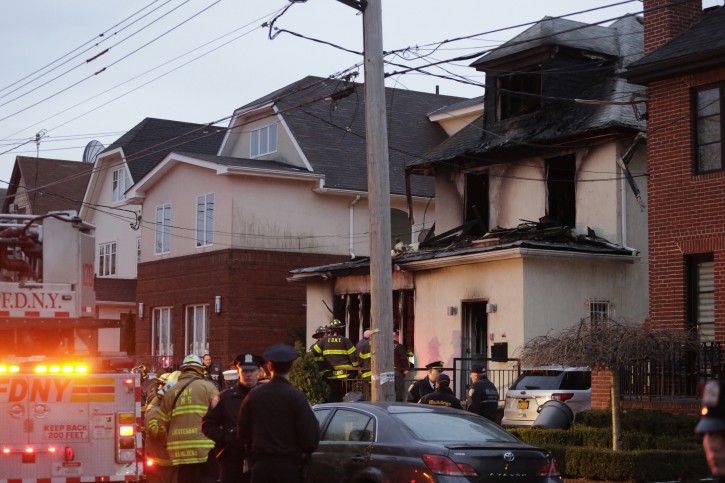 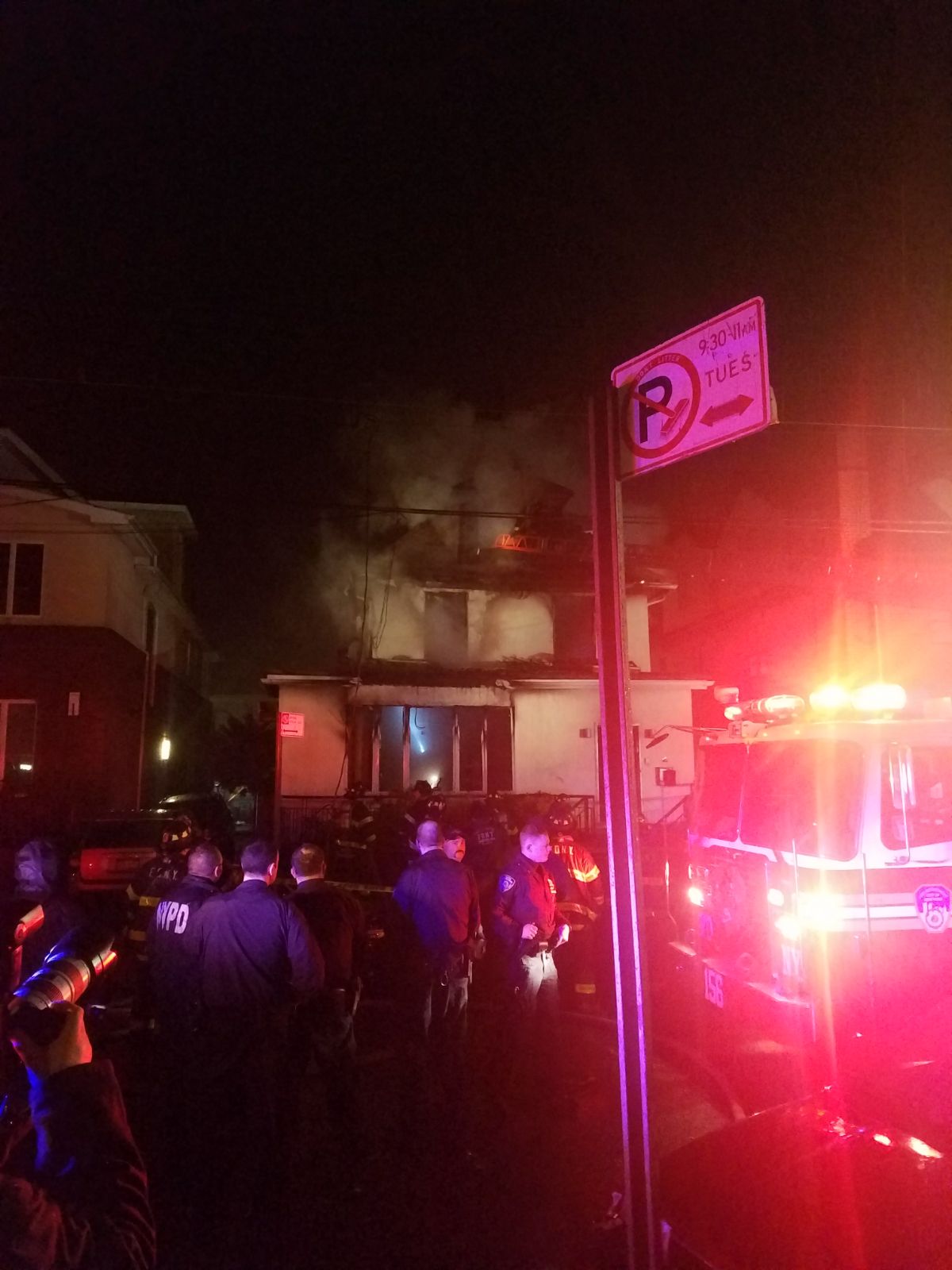 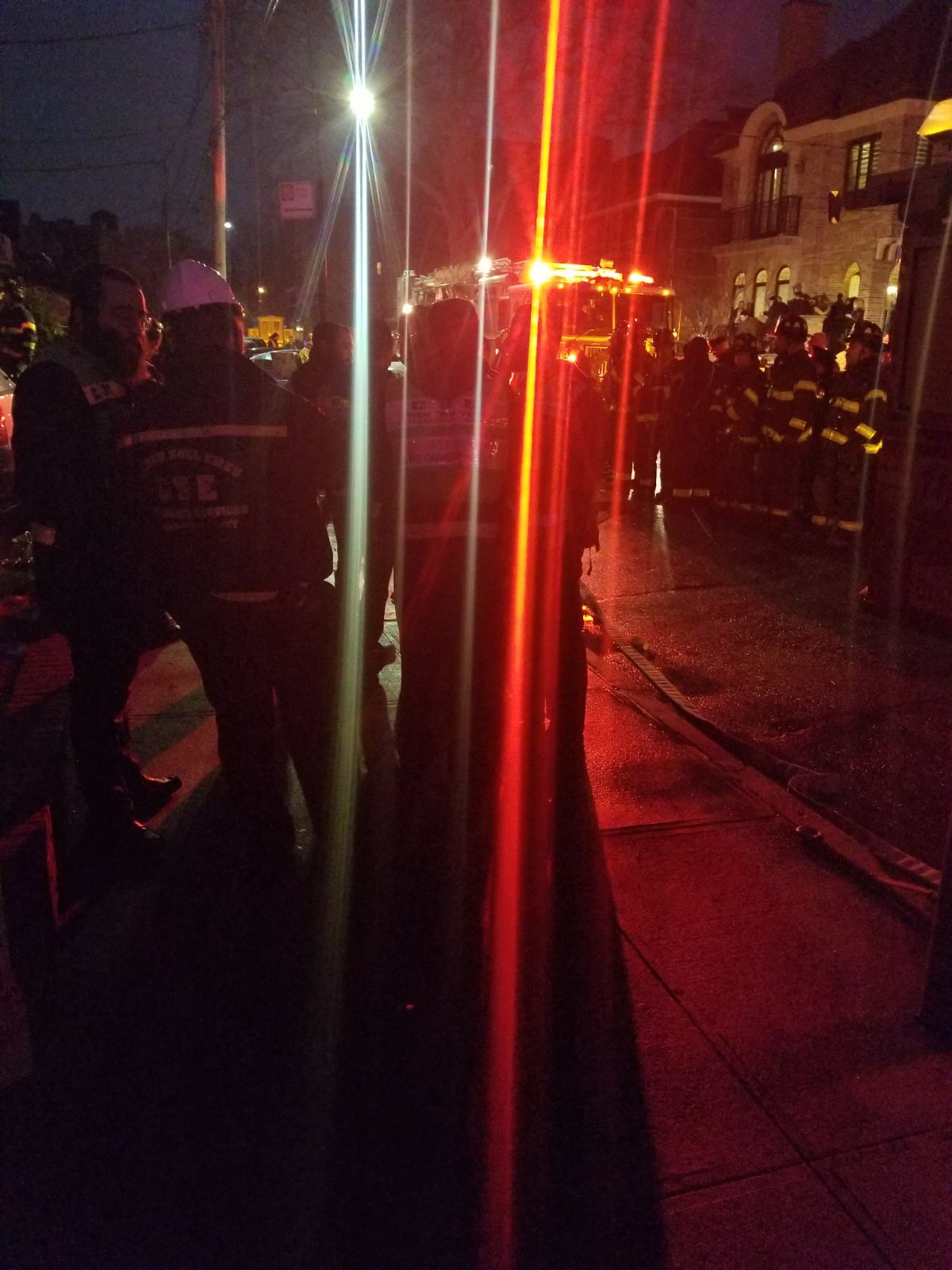 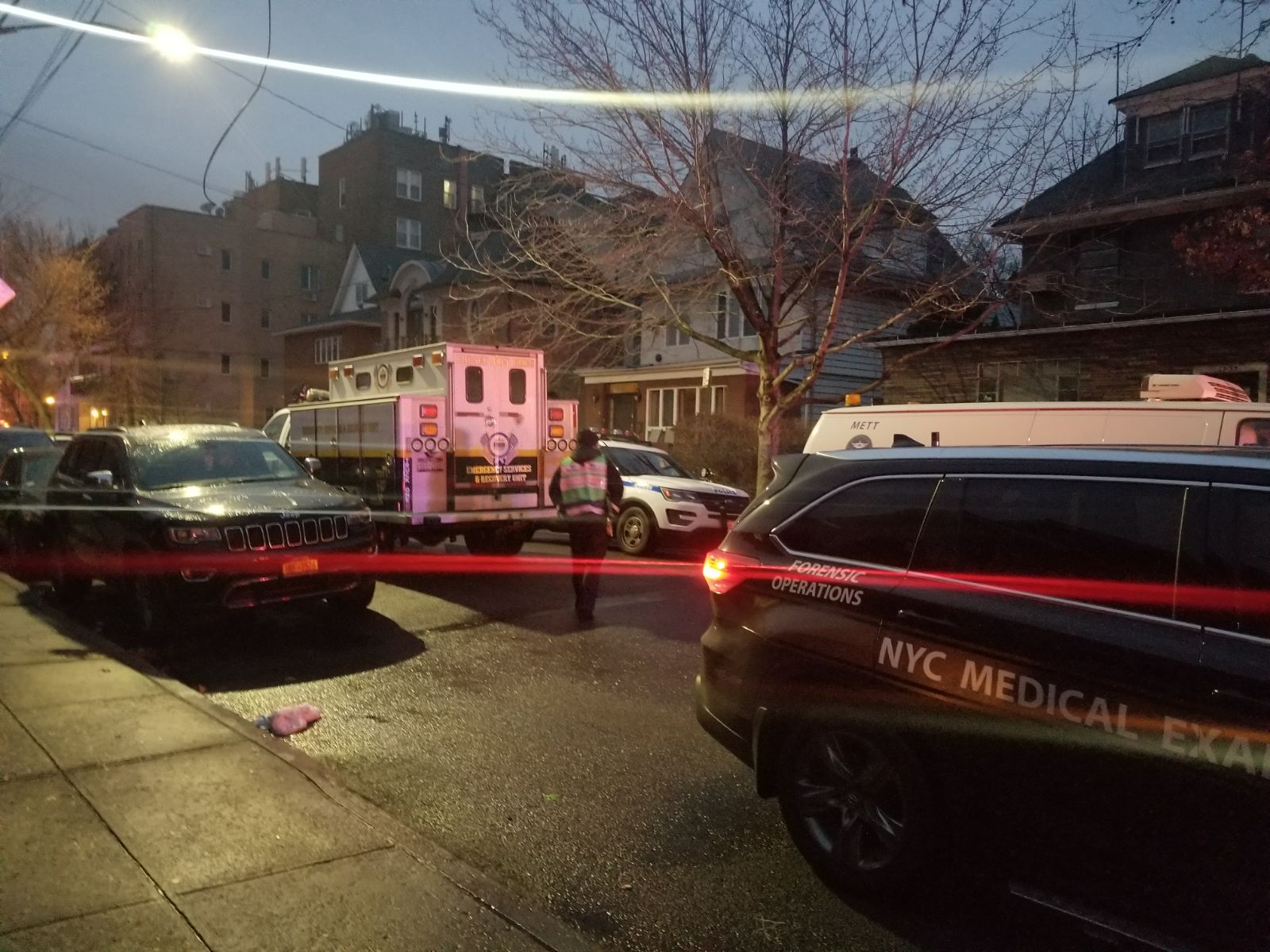 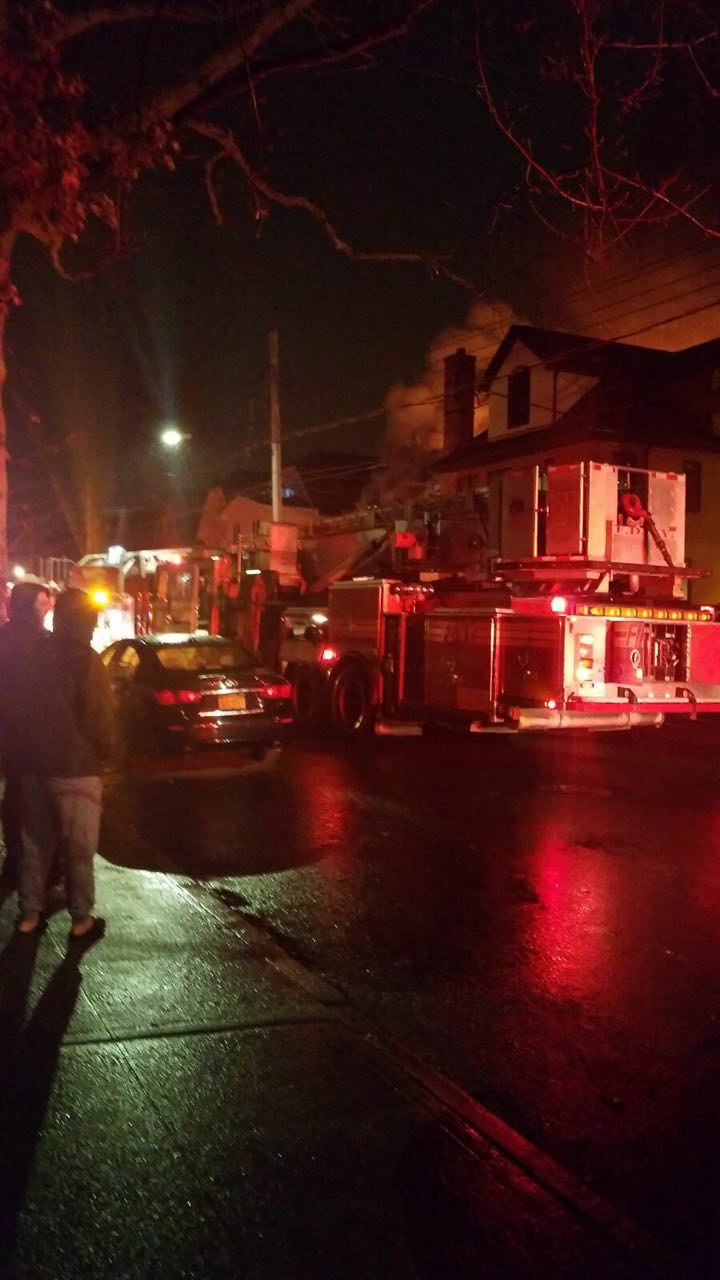 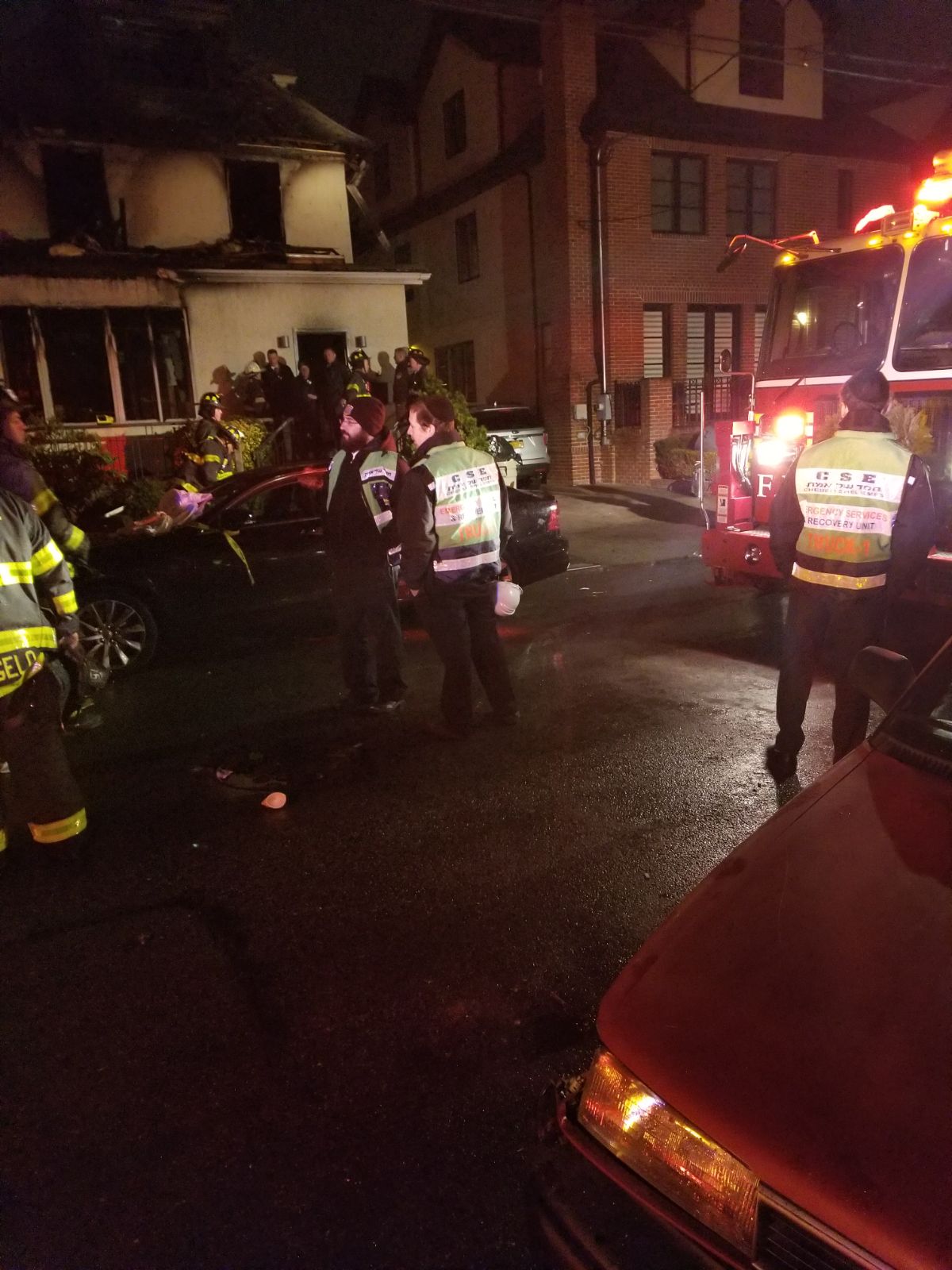 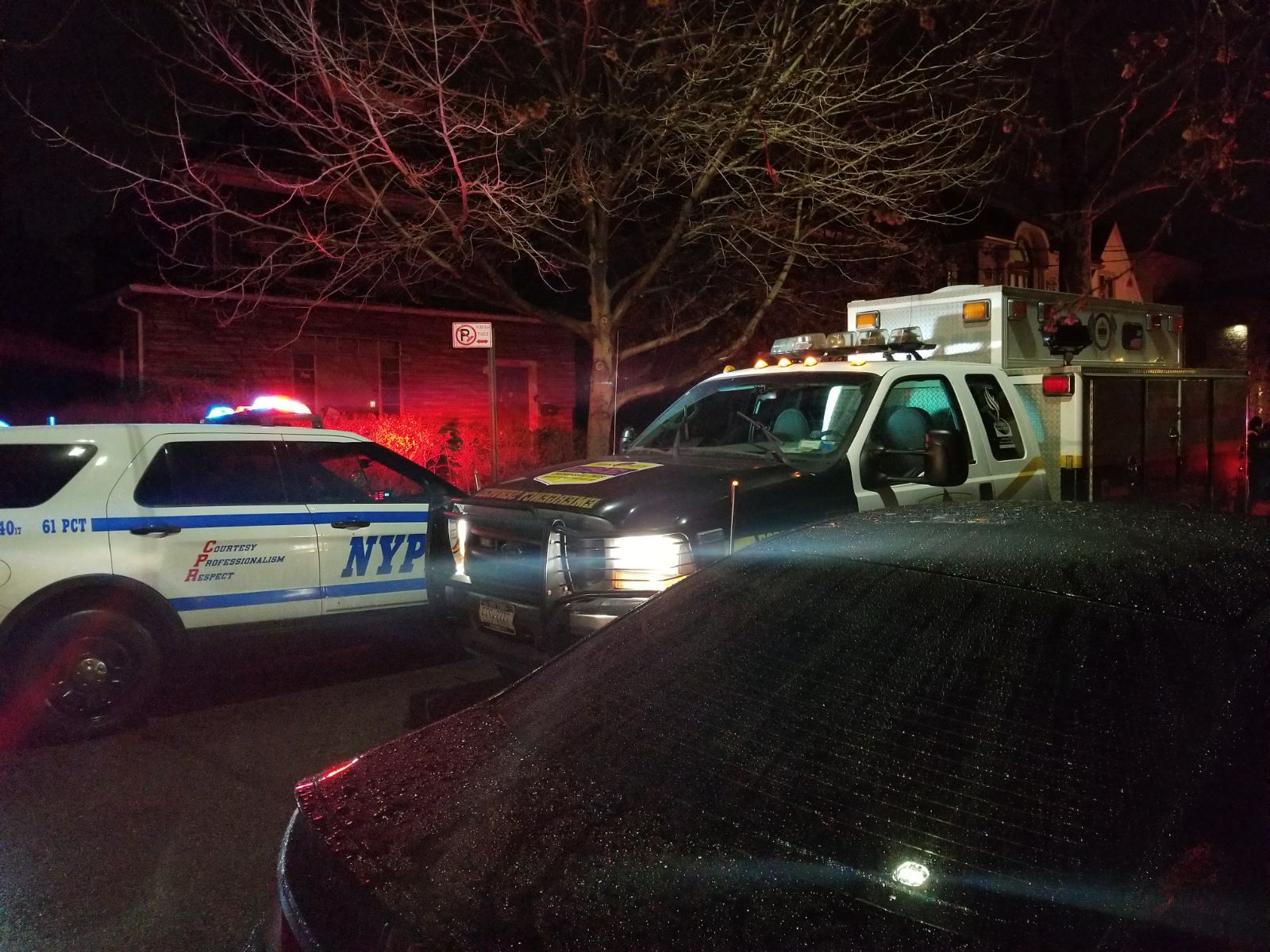 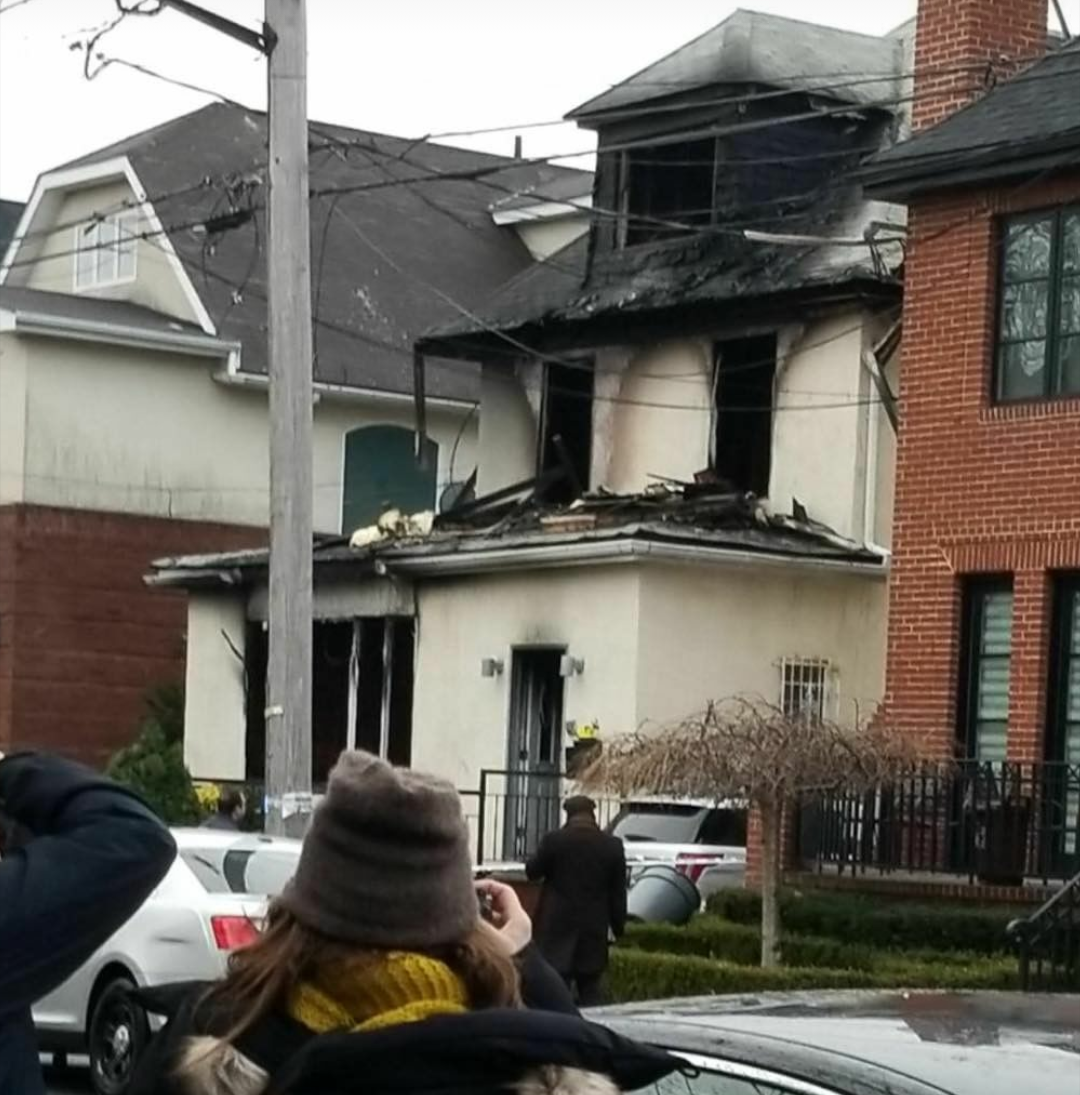