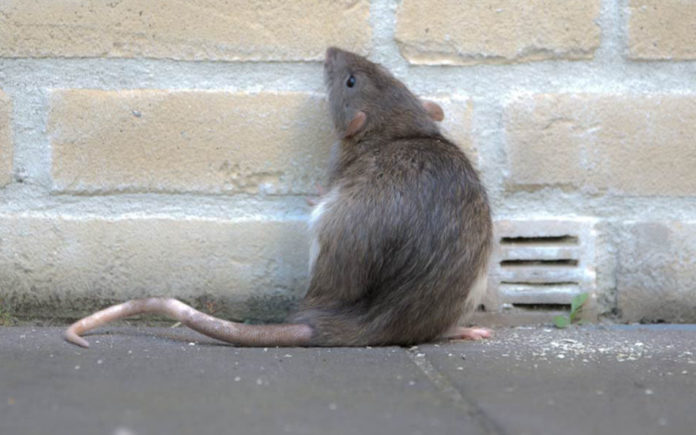 On the website of the Gil-Ad Nursing Home in Ramat Gan, a warm home is guaranteed to tenants. But a resident who lived there underwent a blood-curdling experience over the weekend: a rat invaded her room and ate part of her ear, reports journalist Rotem Elizera in Yediot Achronot.

The incident took place on Friday night. The nursing staff heard loud cries coming from one of the rooms. When they entered, they were horrified to find a terrified old woman lying in her bed while a rat was sitting on her head gnawing at her ear. A preliminary examination revealed that a large part of the woman’s ear was torn by bites.

She was transferred to the Sheba Medical Center at Tel Hashomer and will probably have to undergo a complex operation. It is not yet clear whether her hearing will be harmed in the long run as a result of the bite. One of her relatives said: “It is unbelievable that in a public institution that is supposed to care for the elderly who live there, such an event happens.”

Experts say rats are smart animals that can enter structures relatively easily through openings they find or even just through the window.

In spite of their size, the rats are able to insert their bodies through a relatively small hole, about two centimeters in diameter, and as soon as the animal’s head passes through the hole, it manages to flex its body and penetrate itself through it.

The incident was reported to the Ministry of Health. No response was received Yediot reports.