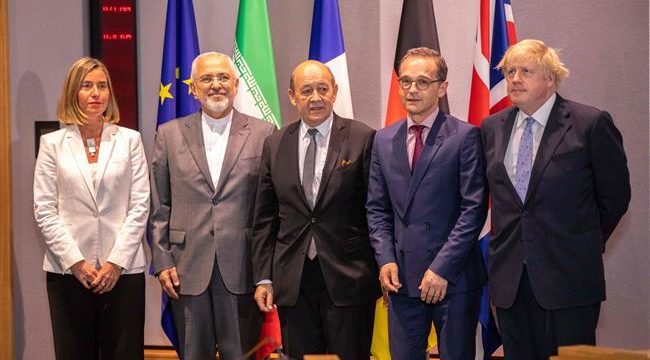 European Commission President Jean-Claude Juncker says that all efforts must be made to keep the Iran nuclear agreement alive despite the U.S. pullout because “to end the deal would gravely threaten the peace and security in this tumultuous region.”

Juncker was heading for Sofia, Bulgaria, for a summit with the 28 European Union leaders, hoping to forge a common stance on the agreement and the threat of U.S. sanctions which could hurt EU companies.

Juncker said that “I want us to agree on a common stance on our relations with the United States and its relations with Iran,” hoping to stave off a negative impact of any possible U.S. sanctions.