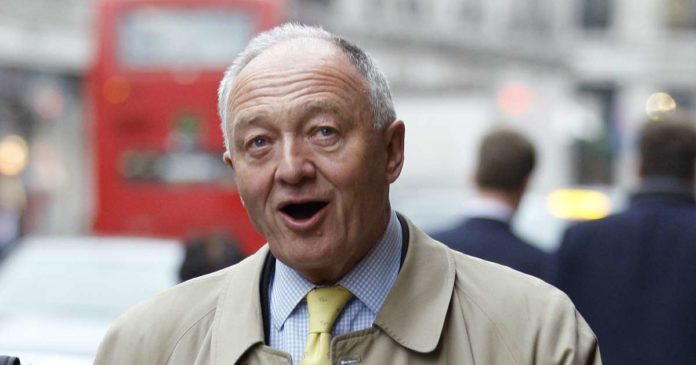 Former London Mayor Ken Livingstone resigned from Britain’s Labour Party on Monday, two years after he was suspended over allegations of anti-Semitism – an issue that continues to roil the left-of-center party.

Livingstone said in a statement that he is not anti-Semitic, but was quitting because the long-running accusations had become a “distraction.”

Livingstone was once one of Britain’s most powerful Labour politicians. He ran the Greater London Council, the city’s since-abolished governing body, during the 1980s and served two terms as the British capital’s mayor between 2000 and 2008.

But the party suspended him in 2016 after Livingstone said in a BBC interview that Adolf Hitler had supported Zionism during the 1930s.

In a statement about his party resignation, Livingstone said “I abhor anti-Semitism.” But he acknowledged that “the way I made a historical argument has caused offense and upset in the Jewish community. I am truly sorry for that.”

Allegations of Labour anti-Semitism have grown since socialist Jeremy Corbyn was elected the party’s leader in 2015. Some in the party allege that Corbyn, a longtime critic of Israel’s treatment of Palestinians, has allowed abuse to go unchecked.

Corbyn, a longtime ally of the former mayor, said Livingstone’s resignation was sad, but “the right thing to do.”

Labour is deeply divided over whether enough is being done to combat anti-Jewish prejudice in its ranks. Some Labour members saw Livingstone’s continued presence in the party as a sign the answer was no.