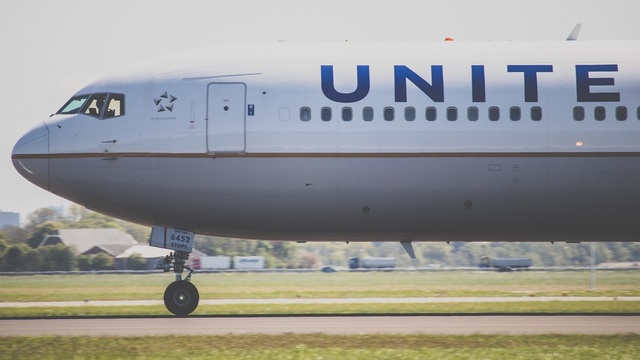 A smoking engine has forced the evacuation of a plane at Newark Liberty International Airport.

United Airlines says that when Flight 2160 from San Francisco landed at about 2:30 a.m. Tuesday, the air traffic control tower notified the crew that smoke was visible from one of the engines.

Passengers exited the plane onto the taxiway and were bused by Port Authority of New York and New Jersey emergency units to the terminal.

Port Authority police say a hydraulic fuel leak is suspected as a potential cause for the smoke.

A few hours later, Port Authority police say they responded to an incoming Delta flight experiencing possible engine failure. The plane was towed to a terminal and inspected for an engine fire.

No injuries were reported in either incident.