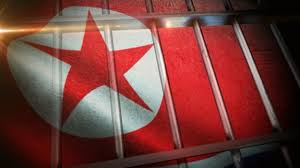 The Trump administration is estimating that 80,000 to 120,000 political prisoners are being held in prison camps in North Korea.

That’s according to the State Department’s annual report on international religious freedom. It says some of the prisoners are being held for religious reasons. The report adds that prisoners are held “under horrific conditions” in remote areas. Yet it also notes that North Korea’s constitution guarantees “the right of faith” to citizens.

The report covering 2017 also says that “hundreds of thousands” of Uighur Muslims in China have been forcibly sent to re-education centers in China.