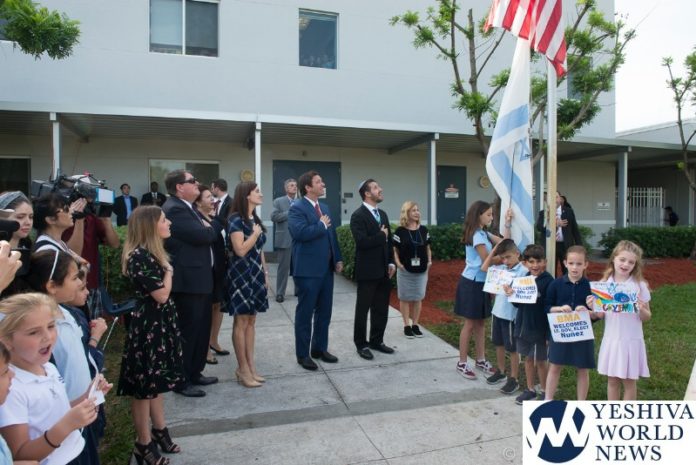 Governor DeSantis used the event to stress his strong support for school choice programs, including tax credit scholarships that benefit more than 105,000 students in non-public schools around the state, of which 2800 students are attending Jewish day schools.

“School choice programs are working in Florida,” said DeSantis. “We have 70,000 students on waiting lists, and many more families wanting the same choice. We have to work to deliver that and you can count on me to do it.”

“Governor elect Desantis’ strong commitment to deliver more school choice options to more families will help make Jewish education an affordable reality for more families,” said Mimi Jankovits, Executive Director of Teach Florida. “We are honored that he chose to make this announcement with the leadership of Teach Florida at Brauser Maimonides Academy.”

DeSantis also stressed his concern about Jewish school security, “I am 100% behind this funding.” Teach Florida championed first time nonpublic Jewish school security in 2017, in a bill sponsored by Representative Randy Fine who participated in the school visit, and resulted in $2.65 million in security funds in the last two years.

Through the efforts of Teach Florida, the orthodox Jewish community registered voters and ran a strong get out the vote campaign for this year’s primary and general election.

“There was a 238% increase in our community’s voting in the August 28 primary, and it appears that an unprecedented 70% of our community participated in the general election as a result of our efforts,” said Dr. Allan Jacob, Chairman of Teach Florida. “Our advocacy and votes are making safe and affordable Jewish schools a reality in Florida.

“Florida has the weather, low taxes and now we can have the best school system in the country,” said Steven Jacoby, Executive Board member of Teach Florida. 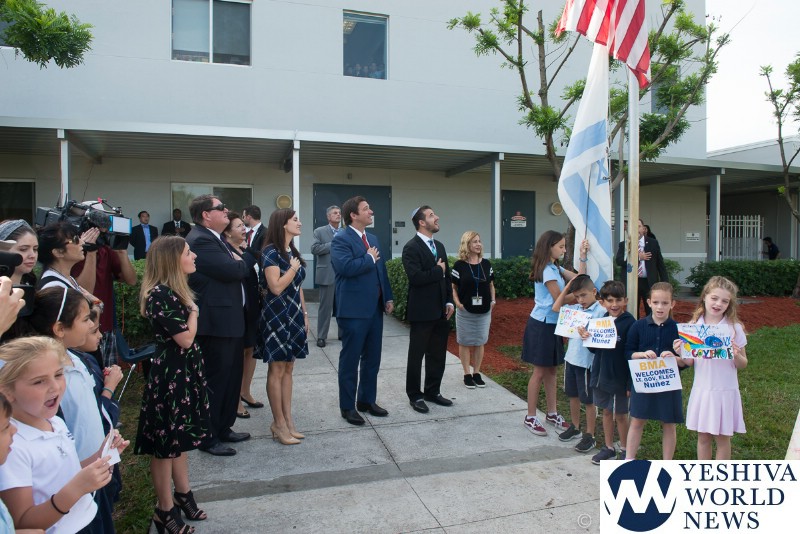 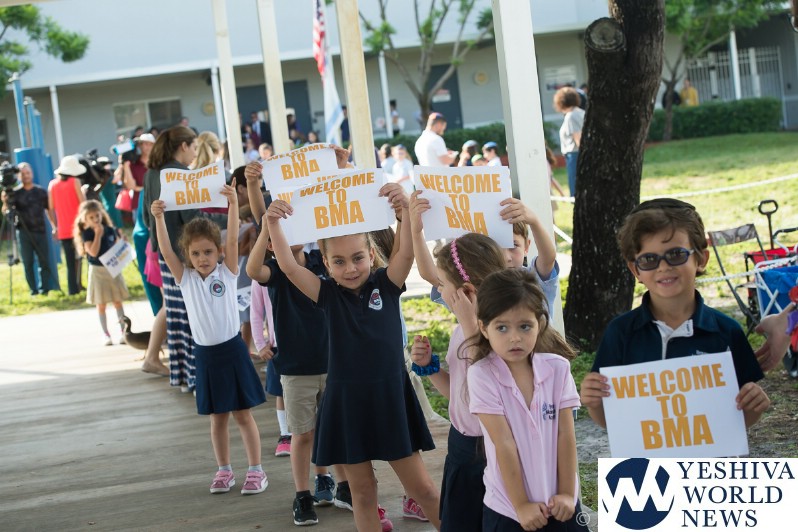 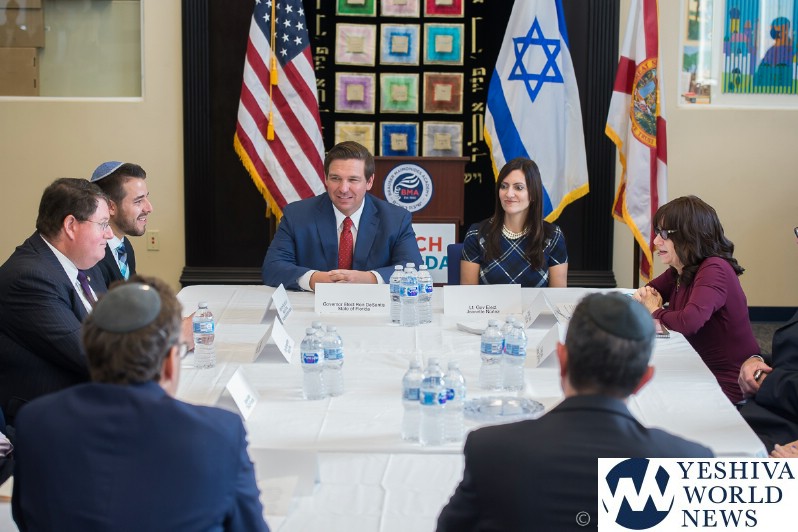 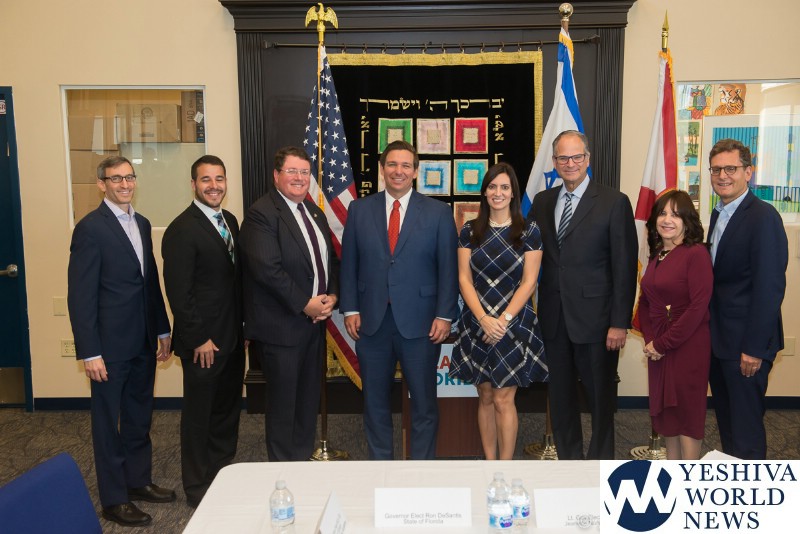 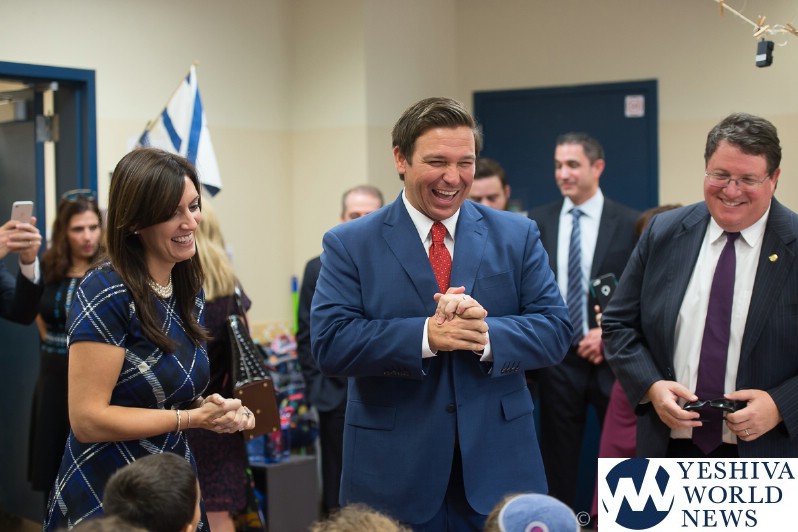