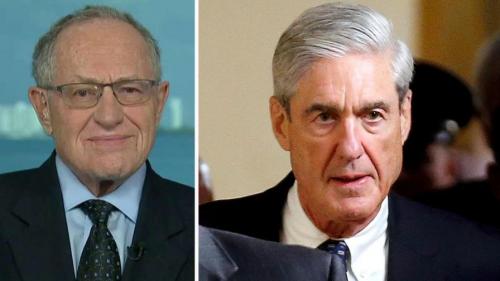 Dershowitz, a regular critic of the Mueller probe, said the following: “I think the report is going to be devastating to the president.”

“And I know that the president’s team is already working on a response to the report,” he added. “It will be made public probably with a response alongside. The president will say ‘Ah look it’s political.’”

Stephanopoulos noted, “For you to say it’s devastating is really something.”

“I still don’t think it’s going to make a criminal case because collusion is not criminal,” he said.