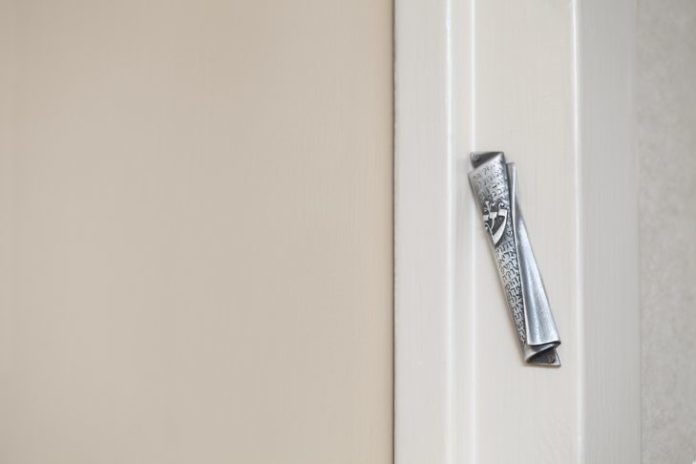 A housing company in London has apologized to Jewish residents for threatening to take down their Mezuzahs if they did not remove it themselves, the Jewish Chronicle reported.

Warwick Estates said in a statement Monday that it was sorry for the “overzealous” letter sent to residents of Cedarwood Court, near the heavily-Jewish neighborhood of Stamford Hill.

The letter was sent last week, saying the hanging objects outside homes was against the terms of the leases.

One resident said she had never seen anyone complain about the Mezuzahs in 10 years living in the area, and the mayor of Hackney said he would intervene.

On Monday, the company backtracked, a day after the JC reported the letter and the anger it had caused locally.

We apologise for the letter sent to some of our customers asking them to remove religious items from their property, specifically their Mezuzots.

We wish to make it very clear that residents of the block in question are not required to remove these and they will certainly not be removed by Warwick Estates or any representatives working on our behalf.

The letter was sent by the property manager who was attempting to perform his job in line with his interpretation of the lease. The letter was overzealous in its nature and not in keeping with our business values.

The property manager in question and Warwick Estates are deeply sorry for any offence we have caused to the residents at the development and indeed the wider Jewish community.

We thank the members of the Jewish community for bringing the matter to our attention and we will ensure that appropriate training takes place so mistakes such as this do not reoccur again.