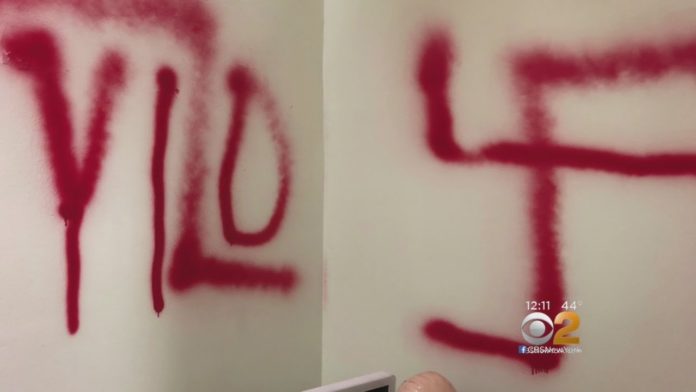 New York City is seeing a sharp increase in reported hate crimes while shootings, robberies and other crimes are down.

The NYPD said Tuesday that it’s investigated 42 hate crimes through Feb. 4, compared with 19 at the same point last year.

Chief of Detectives Dermot Shea says most of the incidents have been anti-Semitic in nature.

Investigators believe one person is responsible for at least 10 of the hate crimes.

A Jan. 15 hammer attack at a Brooklyn restaurant that killed three Asian men also is being investigated as a hate crime.

Though shootings were down overall, there were 27 homicides in January, compared with 17 in December and 22 in January 2018.

The NYPD is responding to an increase in rape reports by adding about three dozen investigators.