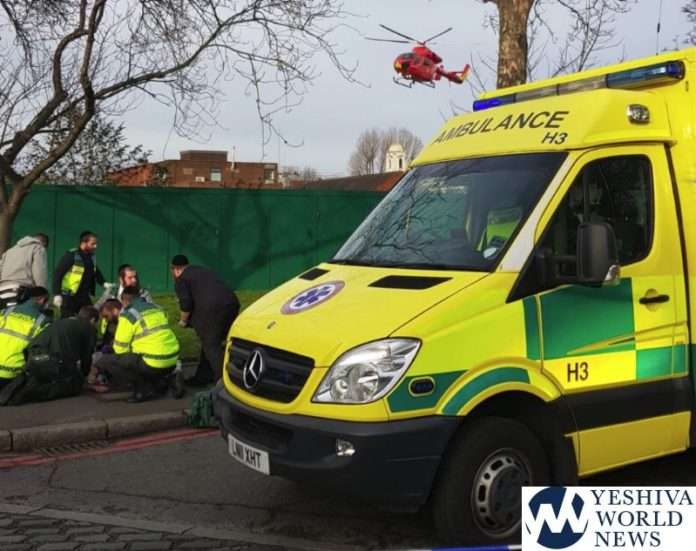 A person was stabbed in the heart of the Stamford Hill Jewish community on Wednesday afternoon.

Sources tell YWN that the incident unfolded at around 3:00PM (local time), when a person was stabbed on a London Bus. The victim, exited the bus with his stab wound, and began walking. He walked for around two minutes into the Jewish community, and eventually collapsed on the floor at the intersection of Castlewood Rad and Clapton Common.

Hatzola of London was on the scene in seconds, and requested a HEMS chopper to respond to the scene.

He was transported by ambulance to a hospital in serious, but stable condition.

A police investigation is underway.

A107 Clapton Common (E5/N16) (E/B) at the junction of Stamford Hill – The road is closed due to an emergency services incident. Delays are occurring on the surrounding routes. Please use an alternative route.

Reports of a serious assault.

The @LDNairamb are also on scene. 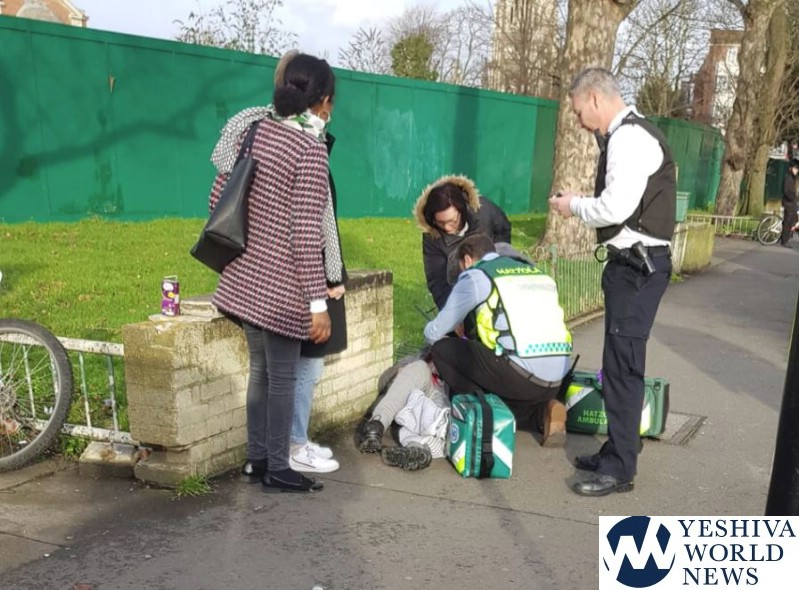 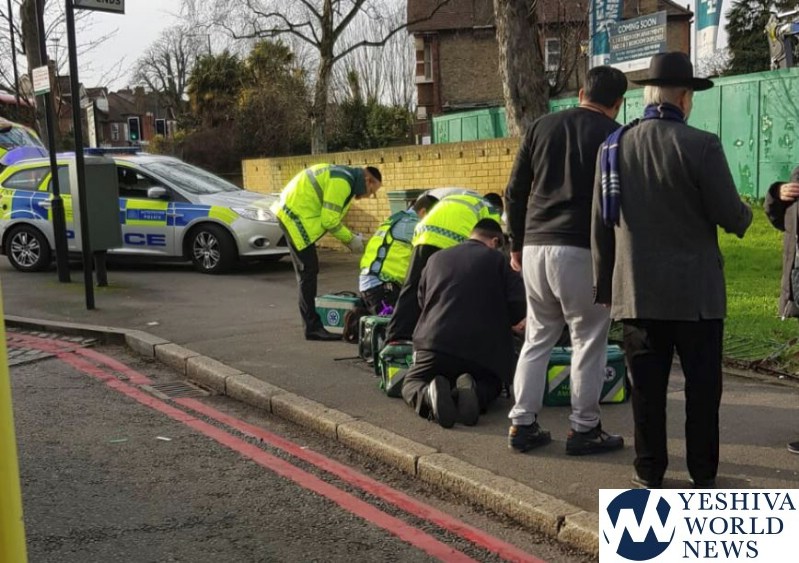 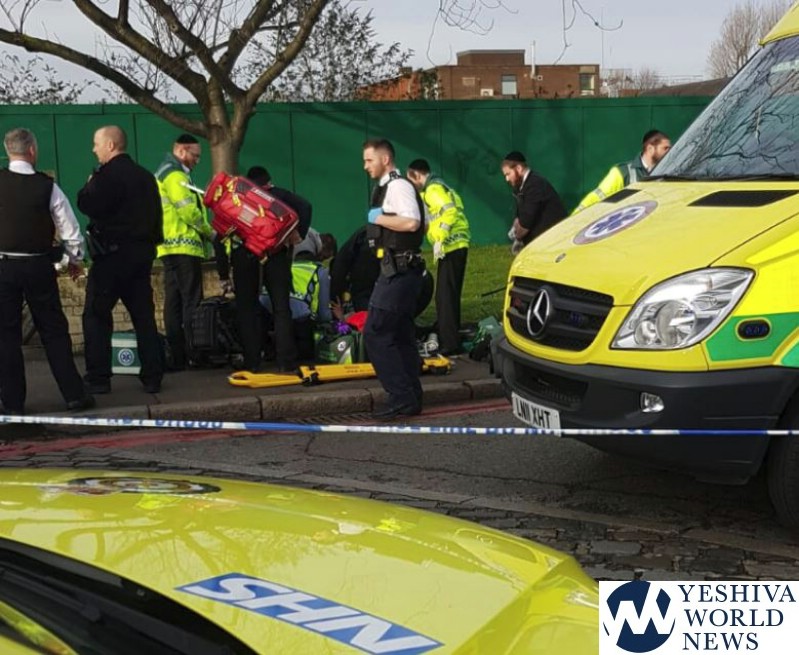 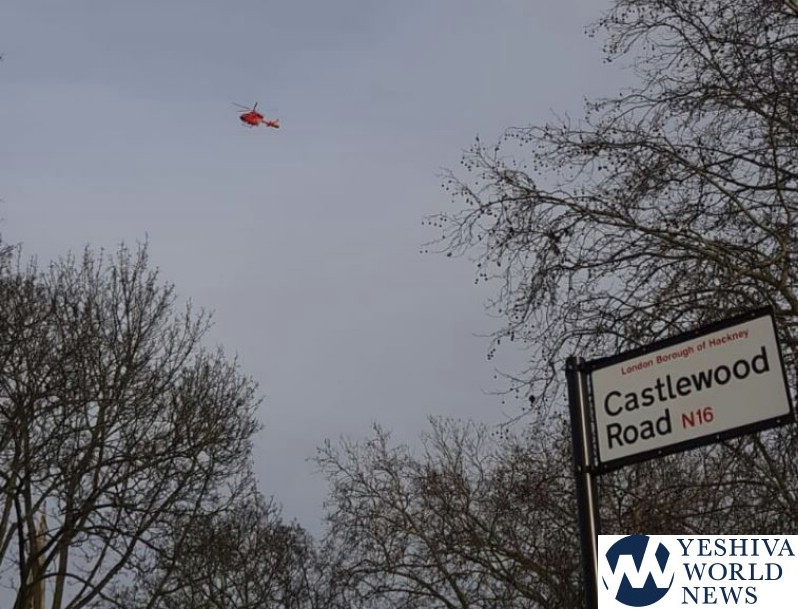 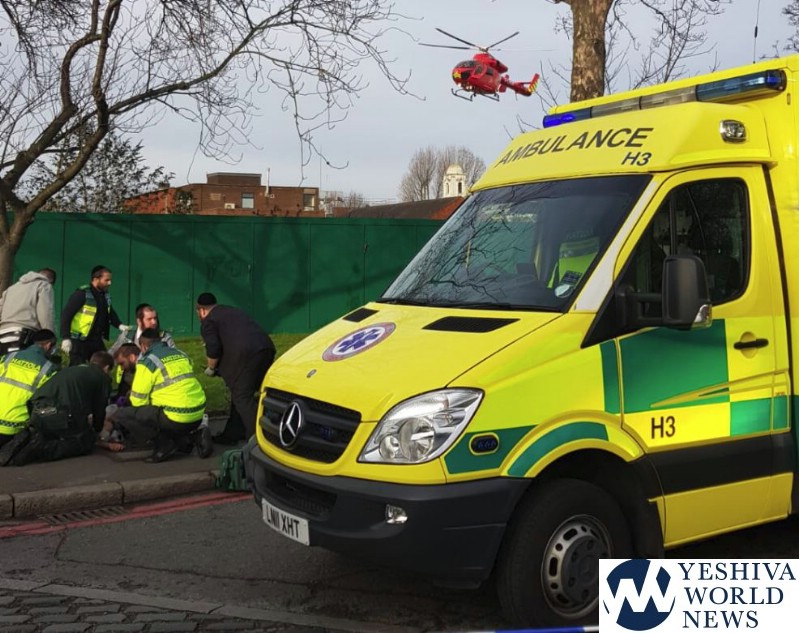