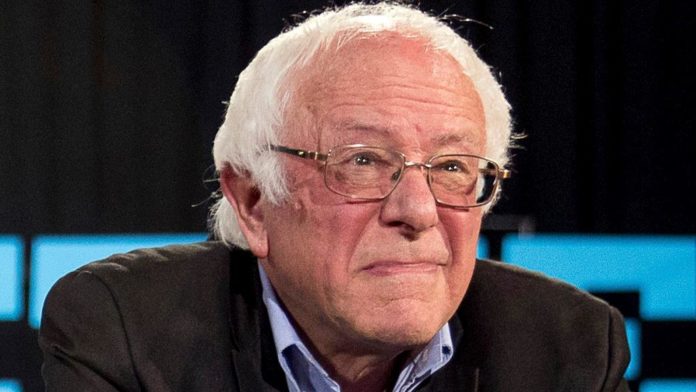 The folllowing is via FOX News:

Sen. Bernie Sanders, I-Vt., entered the 2020 presidential race this week promising to transform America with a left-wing vision of economic and environmental justice. But the self-described democratic socialist’s high-end income, multiple houses and fondness for air travel have already opened him up to criticism that his lifestyle doesn’t always match the rhetoric.

Sanders has pitched himself as a grassroots economic populist, focusing on income inequality and higher taxes for the rich.

“Our campaign is about transforming our country and creating a government based on the principles of economic, social, racial and environmental justice,” he said.

“Together you and I and our 2016 campaign began the political revoution,” he said. “Now it is time to complete that revolution and implement the vision that we fought for.”

But Sanders has raised eyebrows over his spending and personal wealth. Notably, he owns three houses. In 2016, he bought a $575,000 four-bedroom lake-front home in his home state. This is in addition to a row house in Washington D.C., as well as a house in Burlington, Vermont.

The multiple homes, bring into question past statements — like when he asked in 2017: “How many yachts do billionaires need? How many cars do they need? Give us a break. You can’t have it all.”