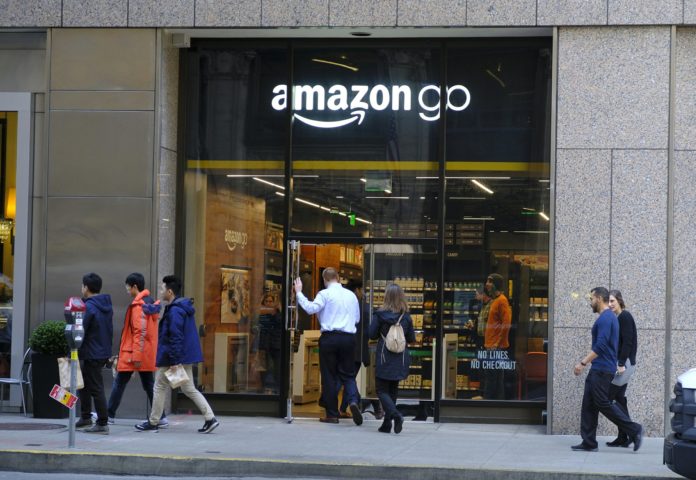 Amazon, facing backlash from critics who say cashless stores discriminate against the poor, will soon accept cash at all its stores.

The online shopping giant has more than 30 stores that don’t accept cash, including its book shops and Amazon Go convenience stores.

Amazon confirmed it is working to accept cash, but wouldn’t say when that would happen.

The news was first reported by business news website CNBC.