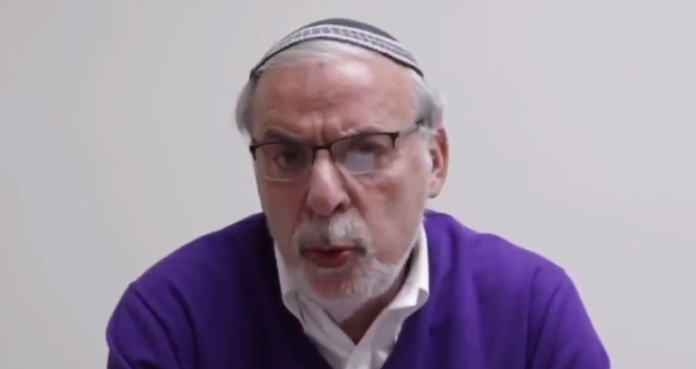 As presidential campaign season gets into higher gear, candidates are starting to pile up the gaffes, or rather, expose the true nature of their proposals. Bernie Sanders, a Jewish candidate for the Democratic nomination for president in 2020 is the latest to show his cards.

“First, after Israel reelected the formidable Benjamin Netanyahu, instead of accepting the will of the Israeli people all Bernie could do was lament the win by calling the new government “racist,” signaling his unwillingness to work with Netanyahu should he ever become president,” said former New York State Assemblyman Dov Hikind.

“Then, as if that weren’t ridiculous enough, in a town hall, Sanders promoted the idea that murderers and terrorists like the Tsarnaev brothers who bombed the Boston Marathon, killing four and injuring scores more, should be able to vote from prison! If that isn’t absurd then it shows you how far Left the Democrats have gone. Either way it should concern every American and Jew that there’s a candidate seeking votes among those who’ve taken innocent lives. As long as the Democrats are silent on the antisemitism of Ilhan Omar and Rashida Tlaib while calling Israel “racist” and getting cozy with murderers, Jewish Democrats have no choice but to take a vacation from the party in 2020.”