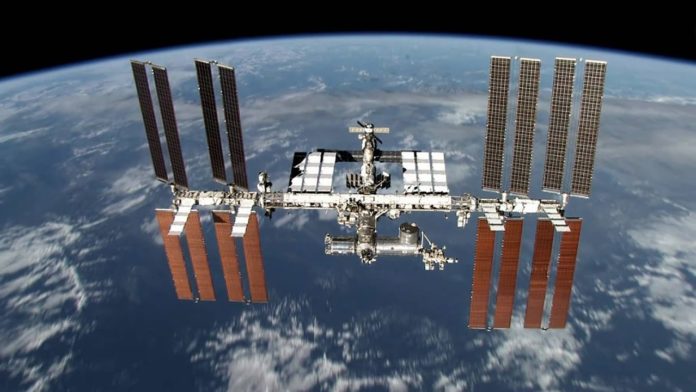 A major power shortage at the International Space Station has delayed this week’s SpaceX supply run.

SpaceX was supposed to launch a shipment from Cape Canaveral, Florida, on Wednesday. But a power-switching unit malfunctioned at the station Monday and knocked two power channels offline. The six remaining power channels are working normally.

NASA said Tuesday the station and its six astronauts are safe. But because of the hobbled solar-power grid, the SpaceX launch is off until at least Friday. NASA wants to replace the failed unit to restore full power, before sending up the Dragon cargo capsule.

There’s no rush for this delivery. Northrop Grumman launched supplies two weeks ago.

Solar wings collect and generate electricity for the station. Any breakdown in this system can cut into power.