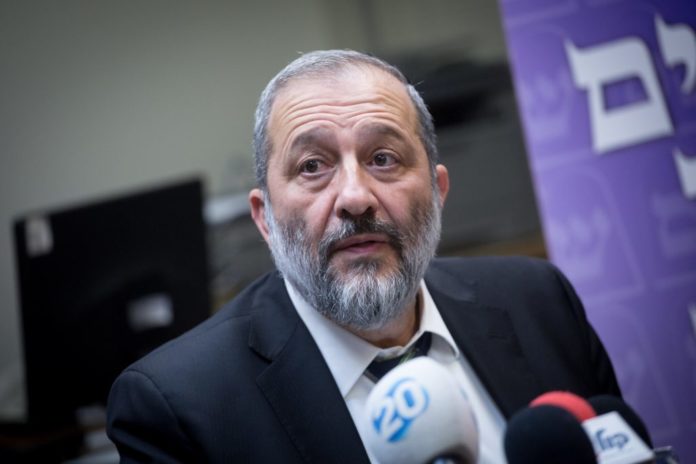 Interior Minister Aryeh Deri has announced putting a NIS 70,000 cap on payments to performers in cities performing on Yom HaAtzmaut around Israel.

Deri was responding to the outrageous reports that some leading Israeli performers are being paid extravagant amounts to perform this Independence Day, some receiving in excess of NIS 250,000 for a single one-hour performance, sums coming from government budgeting. Deri stated it is too late to change the situation for this year, but on following Independence Days, the price the government will fund per performer may not exceed NIS 70,000.

According to the News13 report, Deri explains this will permit the older and less popular performers to appear, as the superstars will not be able to collect the sums they are accustomed to charging.